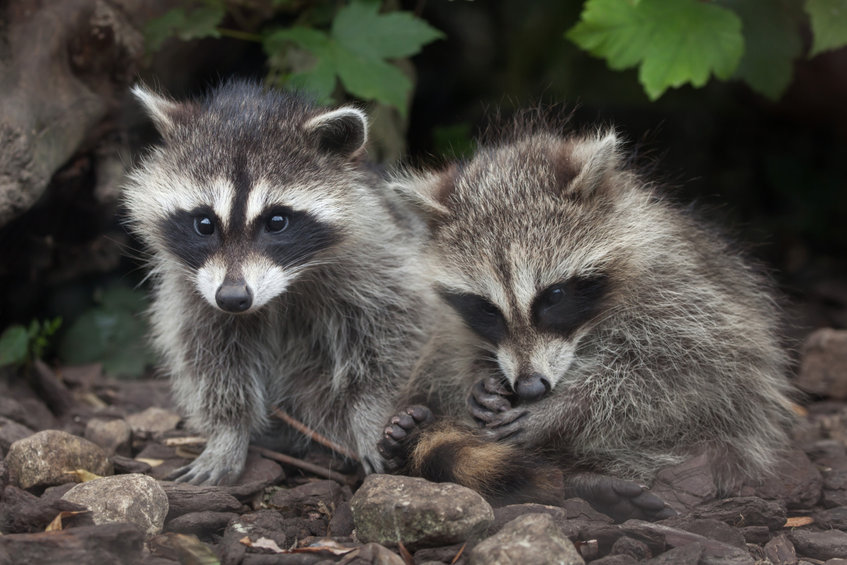 How A Tahoe Refuge Saved Owls, Coyotes And Raccoons From Wildfire

by Gabrielle Canon, The Guardian

Greg Erfani watched the flames grow bigger and bigger as they crept toward Lake Tahoe Wildlife Care, the animal refuge he helps run in South Lake Tahoe. He feared not only for himself but for the menagerie of raccoons, coyotes, owls and porcupines inside. Luckily, the staff had a plan.

A Private Operation Run Out Of A Hotel Conference Room Has Helped Evacuate Approximately 5,000 Afghan Refugees

A coalition of war veterans, Afghan diplomats, wealthy donors, defense contractors, nonprofit workers, and off-duty U.S. officials — in an “on-the-fly” effort run out of a conference room at the Willard InterContinental Hotel in Washington, D.C. — have helped evacuate approximately 5,000 refugees from Afghanistan in the past two weeks, The Wall Street Journal reports.

While in America off-grid solar electricity is still fairly uncommon, around the world it gives power to 420 million people. As the first and even second generations of solar panels are nearing the end of their lifecycle—renewable energy pioneers and advocates are hurrying to try and come up with ways to prevent them from inundating landfills with millions of tons of electronic waste.

The Federal Emergency Management Agency said Thursday it would end a policy that prevented many Black families from securing federal relief funds after natural disasters such as Hurricane Ida, which has wreaked havoc across the nation this week. The Washington Post published a detailed account of FEMA’s policies in July, noting that the agency regularly denied claims to Black families who live on land that is passed down informally between generations.

There may be no force more powerful than maternal instinct. An Oklahoma mom, who’s come to think of some gifted Afghan girls as adopted daughters, has moved heaven and earth to help get the teens to safety since Taliban extremists retook Afghanistan. Harvard graduate Allyson Reneau has 11 kids of her own, but there was still plenty of room in her heart for the members of Afghanistan’s all-girl robotics team, a.k.a. “the Afghan Dreamers.”