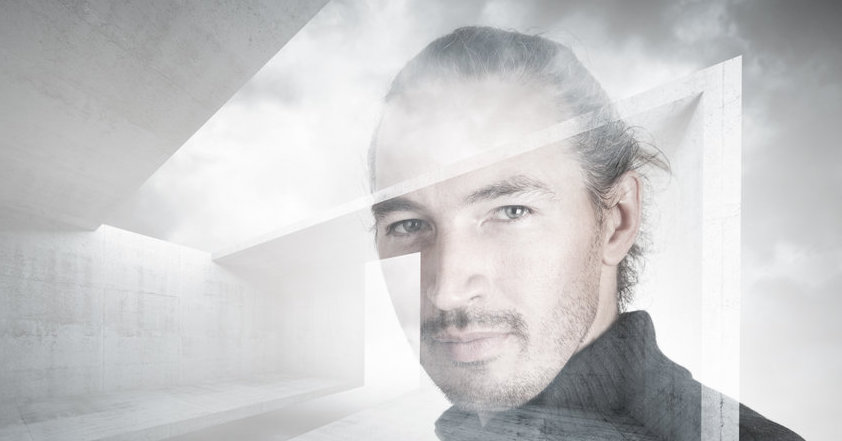 Have you ever had someone drop out of your life or have them say they will never talk to you for the rest of your life but give you no reason why? This is called “ghosting.”

The term ghosting became mainstream about seven years ago alongside the surge in online dating; it became an official entry in the Merriam-Webster dictionary in 2017. Interestingly, though, the term was actually used as far back as the 1990s.

On one hand, everyone has a right to privacy and staying safe in these days of online profiling and dating. However, ghosting in the 2000s has been taken to new lows by invading family space, with grown children deciding to cut loving parents and grandparents out of their lives with no explanations, hurting them to the core.

I asked one woman, who told me matter-of-factly, that she hasn’t spoken to her mother in years. When I asked her why she simply shrugged off the question, not aware that it was herself she was also hurting. Another woman said she was “getting rid of bad chi,” yet others in her circle who knew her well had no such memories of that in the relationship.

Ghosting is a passive-aggressive form of emotional abuse, a type of silent treatment or stonewalling behavior and emotional cruelty that may be especially hurtful to those on the receiving end, causing feelings of ostracism and rejection.

According to Psychology Today, “People who ghost are primarily focused on avoiding their own emotional discomfort, and they aren’t thinking about how it makes the other person feel… Ghosting is one of the cruelest forms of torture dating can serve up.”

The lack of mutual social connections for people who meet online also means there are fewer social consequences of dropping out of another’s life. The more it happens, either to themselves or their friends, the more people become desensitized to it, and the more likely they are to do it to someone else.

The dawning of social media has spawned a growing social awkwardness. In some cases, with the breakdown of communication it has become easier not dealing with people face-to-face. Why talk when you can text? Why say whole words when you can shorten to a few letters? Why have the need to communicate at all?

Intentional brokenness and heartless depravity are part of the ghosting craze feeding the frenzy of hurt feelings these days, even in immediate families. We see lack of empathy all around us: in relationships, social settings, politics.

Ghosting does not only occur in dating. It is also emotionally painful in mother/daughter, father/son, grandparent/grandchild, and sibling relationships. It happens in human relationships when people decide to give up on each other void of empathy and ordinary care.

There is an inherent ambiguity in ghosting — the person being ghosted does not know whether they are being rejected for something they or somebody else did, whether the person doing it is ashamed or does not know how to break up, or is scared of hurting the other’s feelings. Ghosts decide to remove themselves without explanation from what they determine to be the end of the relationship.

The problem with this action is that they also harm themselves in the process. It is a show of lack of positive self-esteem at the root of such ghosts, bringing much more dysfunction to his or herself, and having to maintain a constant mental state of fight or flight to always be on guard.

This is not normal. Just because it has become more common place these days, does not mean it is more normal. It is a dysfunctional, mental crutch, of which fear is the motivating force.

Ghosts will tell you that they do not want to be around what they perceive as negative energy anymore. The problem with this self-delusion is they must then live in a pretend reality that the other does not exist, when in actual reality, they do.

Ghosting is different from coming to a mutual understanding of the end of a relationship person-to-person, especially to a family member you no longer want in your life. The key here is communication.

Sometimes relationships do not work out. That is life. There are valid reasons for walking away from relationships that are not working, particularly ones that may include violence, extortion, or jeopardy to your safety. The healthy way to handle the end of a non-violent relationship is with mutual communication, however difficult.

Can The Ghost Be Healed?

Can we ever go back and fix the relationships we broke by our walking away through lack of empathy?

Ghosts tend to have tunnel vision, choosing to only see or remember the parts of their lives where they keep up a constant drum beat of the offences, arguments, or one major eruption by which they felt slighted or injured. They keep its beat as close as the beat of their heart, hardening their hearts with every dysfunctional memory.

Some ghosts do not want to heal. Their pride and ego means more to them than the relationship. There is a mantra in the holistic healthcare and energy worker field: “Are you ready, willing and able to heal?”

Reconciliation is always possible as long as both people are still living. Life is too short to continue ghosting. It takes self-correction, forgiveness of self and others, and the magnanimity of spirit to be empathetic rather than cruel.

Adapted and reprinted with permission from www.lindahourihan.wordpress.com.

Lin Hourihan is an author, Reiki Master, interfaith ordained minister, and holistic health counselor and practitioner since 2005. She is a teacher of New Paradigm Multidimensional Transformation (NPMDT™) with the International School of Esoteric Sciences™, and offers classes and workshops to help awaken people to their own inner I AM Presence. Visit www.new-paradigm-mdt.org