How I Used Food Sensitivities To Cure My Leaky Gut 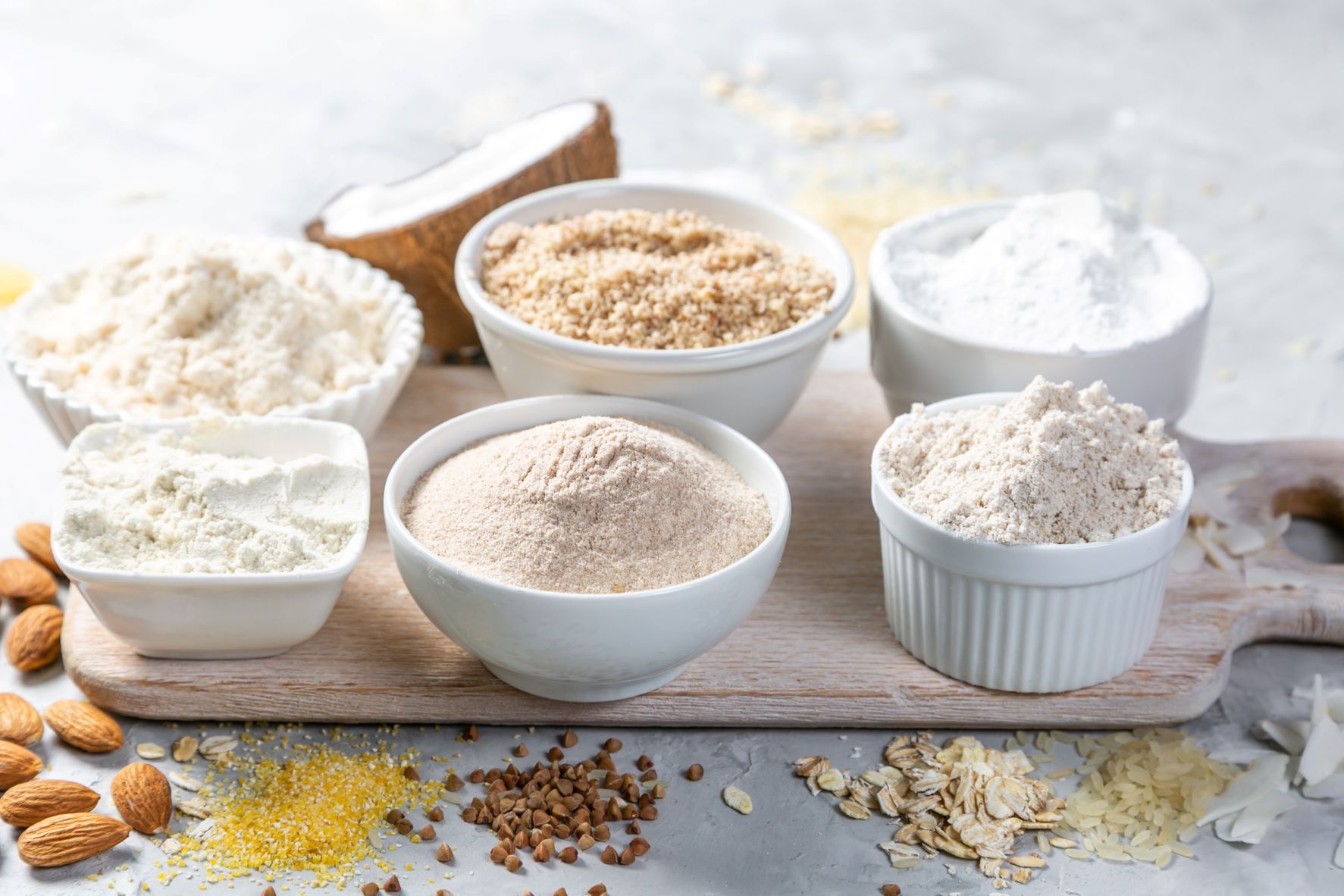 One day, I began sneezing repeatedly, followed by an unusually heavy runny nose and watery eyes. I didn’t think much of it until it started happening more frequently. Eventually, I noticed it always happened a few hours after eating yogurt.

I’ve studied Ayurveda extensively and described my symptoms to my teacher, whom I regard as extremely knowledgeable, and she gave me a simple explanation: I had a dairy allergy. This made a lot of sense to me since I knew that my symptoms were all allergic reactions, dairy allergies are quite common, and people can develop allergies to anything at any time.

Over the course of a few months, I began having allergic reactions to several other foods such as nuts, dates, tahini, even mustard! I also noticed that after eating even naturally sweetened foods, I would break out in pimples a few days later. I stopped consuming these trigger items, but I began to wonder if these new food sensitivities were a symptom of a deeper issue. I’ve always had a strong digestive system and have never had allergies, so my intuition was telling me that something else was interfering with my body’s normal functioning.

I began my search with one big clue: I had already determined a few years ago that I was sensitive to gluten. After drastically decreasing my gluten intake, I was able to lose 20 pounds and significantly reduce acne breakouts. I asked my Ayurveda teacher how gluten could be related to pimples. She told me my gut could be “leaky,” causing undigested food particles to leak out of my intestines and into my blood. These food particles could then be making their way out of my system through my skin.

I did some online research on the relationship between gluten, acne, leaky gut and food sensitivities and found some remarkable information. One set of leaky gut symptoms is skin conditions such as pimples and rashes. Another symptom of leaky gut is, in fact, food allergies. Leaked, undigested food particles detected in the bloodstream could be falsely identified by one’s immune system as invaders, causing it to launch an allergic reaction.

The wall of the small intestine is lined by a single layer of cells. This lining allows certain substances, such as water, to enter directly into the bloodstream. When the spaces between the cells in the lining increase, enabling larger particles of undigested food to escape instead of continuing through the digestive path, a condition called leaky gut occurs. This is a logical explanation for my food allergies since they were happening about 5-8 hours after consuming trigger foods (enough time for the food to travel to my intestines).

During my research, I found several articles citing new scientific studies that found a direct relationship between gluten and leaky gut. One article explained how gluten caused some people to secrete an enzyme called zonulin, which increases the spacing between cells in the intestinal lining.

Since I’m passionate about Ayurveda, I decided to work with a trusted Ayurvedic doctor, whom I had worked with on other issues. I explained my symptoms to her and my theory about leaky gut. Having had much experience treating others, she knew how to treat it Ayurvedically. This included removing all traces of gluten from my diet immediately. (Since discovering my gluten sensitivity, I had reduced my gluten intake, but hadn’t completely eliminated it.) She also recommended that I change my meal timings to later in the day, in accordance with Ayurvedic principles. Finally, she recommended some herbs, remedies and yoga practices to strengthen my overall digestive fire.

After about six months of strictly following my Ayurvedic doctor’s treatment plan and not eating any trigger foods, I decided to slowly reintroduce them into my diet. I was excited to see that none of them caused any allergic symptoms!  I continued to observe for another few months, just to make sure, and saw continued results with no allergic reactions. Since I now have a thorough understanding of how my symptoms, the root cause and treatment are logically connected, I am confident I can successfully monitor my diet and health for a lifetime.

Sheila Rajan is an electrical engineer living in Reading, MA, who has studied Ayurveda extensively. She currently serves as a student liaison at the SAMA school for Ayurveda & Metaphysics. She can be reached at sheila.rajan81@gmail.com.

Researchers Find Biological Explanation For Wheat Sensitivity
The Dairy-Free and Gluten-Free Kitchen: 150 Delicious Dishes for Every Meal, Every Day