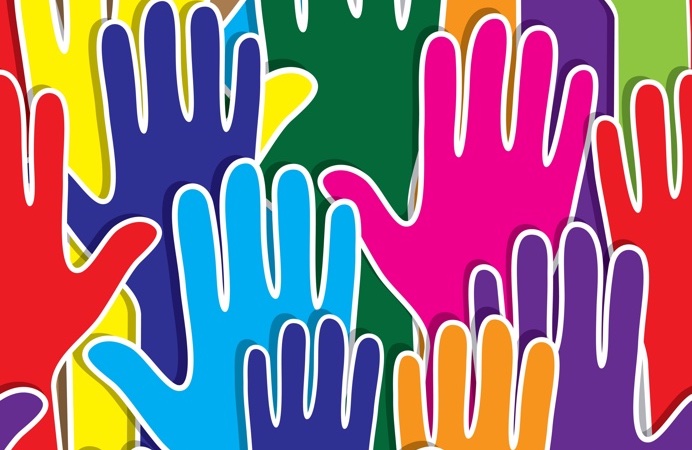 I recently worked a shift in the emergency room at a Toronto-area hospital and was asked to see a 12-year-old boy who had cut himself for the first time, on his wrist.

Cutting with razors, knives or other sharp objects is a common method of inflicting “self-harm” — deliberate attempts to hurt oneself, without conscious suicidal intent. Other methods include burning or hitting oneself.

Hospitalizations from incidents of self-harm are increasing in Canada — especially among pre-teen and teenage girls — and globally.

Like many, this boy did not know exactly why he did what he did; so I talked it through with him while I repaired his laceration. He left smiling and satisfied. His mom sent me an email today thanking me for taking care of her son.

I recall another incident last year, with another 12-year-old boy who had cut himself. This was his third emergency room visit for cutting; the story was that “he began cutting only after having met a female friend who cuts.”

I then asked him if it is possible that he is struggling with difficult feelings or thoughts that he can’t stop, and if he is using the pain of cutting to interrupt them. He looked up and held my gaze for the first time and nodded his head.

I asked him if the pain helps him stop his thoughts and feelings. He said yes. I then asked him what else? He said he banged his head against walls.

Like many others who self-harm, this boy is cutting himself in an attempt to cope with events in his life, and the overwhelming emotions and thoughts that arise.

I asked the first boy if I could share with him a mindfulness-based and painless technique called “Take Five” that may help him deal with difficult thoughts. He looked at me earnestly and agreed.

I instructed him as follows:

I explained to him that by intentionally paying attention to the sensation of his breath and the tracing of his hand, he can redirect his attention away from his difficult thoughts and feelings without the the pain and trouble of his current methods.

I encouraged him to practise this new technique at every chance he gets. I suggested that his ability to direct his attention will improve with these regular practices — just like hockey drills improve his play.

According to the Canadian Mental Health Association, around 50 per cent of the population will have experienced mental illness by the age of 40.

The 2016 report of an American College Health Association survey in Ontario revealed that 65 per cent of students “reported experiencing overwhelming anxiety in the previous year” and 13 per cent had seriously considered suicide.

Encouraging preliminary evidence suggests that therapists can foster mindfulness, in a relatively brief period of time and that mindfulness can affect a variety of processes thought to contribute to suicidal behaviour.

Before he left, I asked this boy if anyone else in his family suffered difficulty with thoughts and feelings. He said “my twin.” I asked, “who else?” He pointed to his mom.

I asked, “what about when your dad loses his temper and yells at you about hockey?” He thought and began smiling and nodding. So I suggested that he might find an appropriate moment to share his new knowledge and Take Five with his father.

He held my gaze continuously. In my peripheral vision, I noticed he had continued to practise Take Five by tracing his hand.

I suggested to him that many people struggle with these challenges and that he is not alone. I explained that by developing his ability to choose the object of his moment to moment attention, he can develop self-compassion and open many exciting possibilities.

I also pointed out to him that even the Olympic silver medallist may cry for being only the second best; that the “worst” player exhibits great courage for simply being part of the game; and that everyone has the right to be happy.

I directed him to a free online mindfulness training program and encouraged his family to check it out.

He then reached out and shook my hand firmly for helping him.