Learning to Listen: Liberating Myself From Lyme 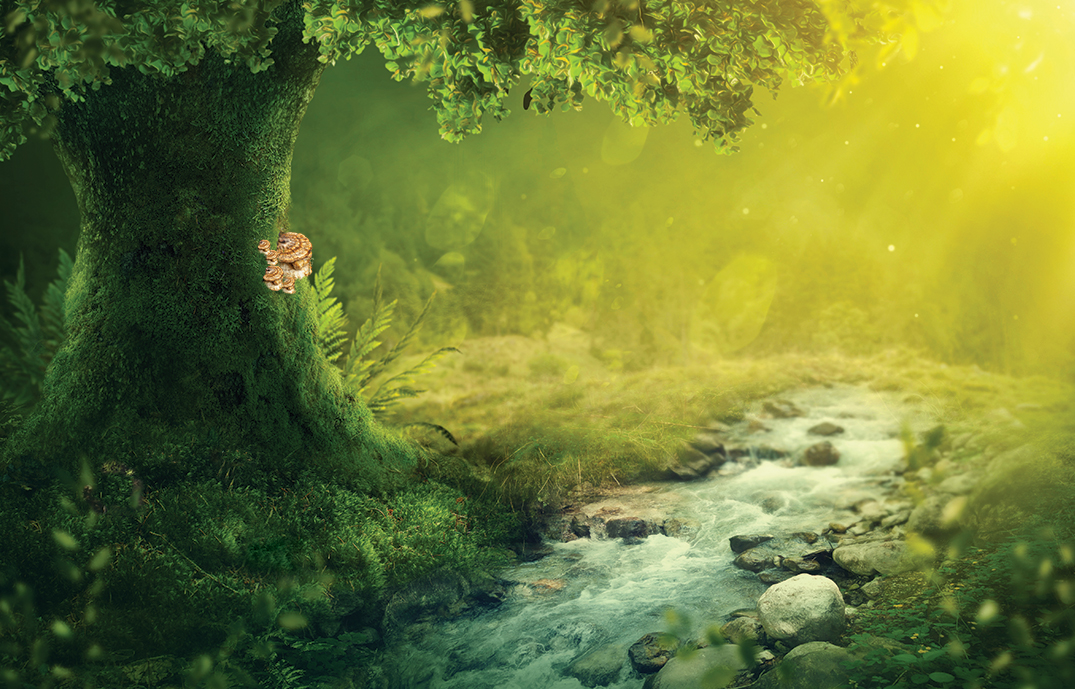 In 2001 I lived in Marin County, a rural area north of San Francisco Bay, where I worked as a field biologist. While taking a shower, I found a tick embedded in my armpit. Two weeks later, I noticed a rash on my stomach. Maybe it’s poison oak, I thought? But it didn’t itch. I let it go.
A month later, I noticed creeping, itchy arthritis in my right hip. Then not long after, I was playing guitar, and my arm would not move as commanded. My friend said, “Dude, there’s something wrong with you!”

I went to a doctor friend and flipped through his book of diseases. When I got to L, I knew what it was. I got tested for Lyme (Borrelia). It came back positive. The treatment was 30 days of the antibiotic doxycycline, which cleared out all my symptoms. Cured, I thought.

Little did I know it was just the beginning of a near 10-year nightmare.

Lyme lays “eggs” or encysts. The cysts can be dormant for months, then hatch and mutate. The tick can dump other bacteria and parasites into your body that need different kinds of treatment. Long-term sufferers will tell you the illness can be interminable if Lyme isn’t eradicated early. It transforms into “persister” cells and can create an autoimmune situation where your immune system is trying to play catch up.

A few months later, all the symptoms and much more came raging back. I was hospitalized, receiving intravenous antibiotics because Lyme had developed into a kind of meningitis ravaging my brain. As I lay in the hospital bed, I began to cry. I was in a state of utter despair. What was going on? Why was I sick again?

A miracle happened. I had a vision. I saw a beautiful large oak tree in the woods, and up the side of the trunk, shelf mushrooms were spiraling up the tree toward the sky. I need these, I thought.
I recognized two kinds of mushrooms from my work as a field biologist. One was reishi mushrooms, another was turkey tail mushroom, and there was a third kind, but I would have to wait till I got out of the hospital to look it up. It was chaga.

I researched the mushrooms and discovered reishi mushrooms have been used in Chinese medicine as an immune booster for thousands of years. Turkey tail mushrooms are also immune boosters and are part of an anticancer drug currently being developed and tested called PSK. Chaga turned out to be another incredible immune booster, according to research by world renowned mushroom expert Paul Stamets. While these mushrooms are now quite popular, in 2002 they were unheard of.
I began to hone my intuitive skills and practice the art of intuitive sensory perception inside my body. I noted what I was seeing, tasting, smelling, and hearing during my motherly loving meditations with my brain.

Then I had another breakthrough. While inward viewing, I saw cysts inside my body. Lyme can lie dormant for up to a year or more, and those cysts — nasty little eggs — were inside my brain. I saw rows of them like peas in a peapod. They were coated with a biofilm and with what looked like a pencil on top. I couldn’t understand what this image was. I worked with my sensory perception and realized my body was speaking to me symbolically.

About a week after this vision, I wandered into the supplement section of the market. In the homeopathic aisle, I saw a little blue tube labeled Graphites. That’s in pencils, I thought. What do graphites do exactly? According to the homeopathic pamphlet, “Graphites can dissolve toughened skin, scars, boils, and cysts.” Holy Moses! Pencils over eggs! My intuition told me that graphites and similar homeopathic remedies could dissolve Lyme cysts. Graphites became a crucial component of my healing. It was a huge breakthrough.

After this, I started trusting the more profound wisdom that came through the senses from a place deeper than my mind. I wrote down a multitude of foods, herbs, and antibiotics my body identified for me. I also started seeing stuck feelings and other things that were dampening my immunity.
I used the intuitive information I received along with the science I researched to affirm what I was intuiting, and worked closely with a few Lyme specialists to liberate myself from Lyme. I used both sets of knowing to collect information and facts. I would often be shown a remedy and then find the medical research that confirmed what I had intuited. This method helped me validate what I was seeing and sensing. In addition to many common antibiotics and herbs, I discovered several unusual medicines and techniques for Lyme that I had never heard of.

However, the most profound healing came late in my near 10-year journey. I went to the Mono Basin in the eastern Sierras in California on a vision quest. Any Lyme suffer knows there is a tremendous amount of fear and anxiety with Lyme. I would often wake with panic attacks, not being able to sleep.
On the 8th day in the desert, I went into a massive panic attack. I thought I was going to die and lose my mind. Why was I so terrified of this bacterium, I asked myself. How could a little piece of life devastate my life? Anger and fear swirled around me. Then I had the thought that changed me forever.
What if I love Lyme? What if I love the monster?

It was like a million light bulbs went off.

With all the love I could muster, I cradled an imaginary worm-like bacteria; I blessed it. Although at the bottom of the karmic totem pole of life, Lyme is still alive. I thought, what if I were Lyme? A lowly, evil little creature, just trying to survive. I had a sense of compassion for the Lyme, sadness for its life. At that moment, it lost its power over me. By blessing the enemy, it no longer had control. I had weakened it, and this moment was the real healing. The Lyme became my teacher, showing me how to reclaim my power and remain symptom-free.

Vir McCoy works as a healer and a field biologist and botanist, focusing on endangered species, and is the co-author with Kara Zahl of Liberating Yourself from Lyme (Healing Arts Press, 2020).