The Alliance for Natural Health USA, 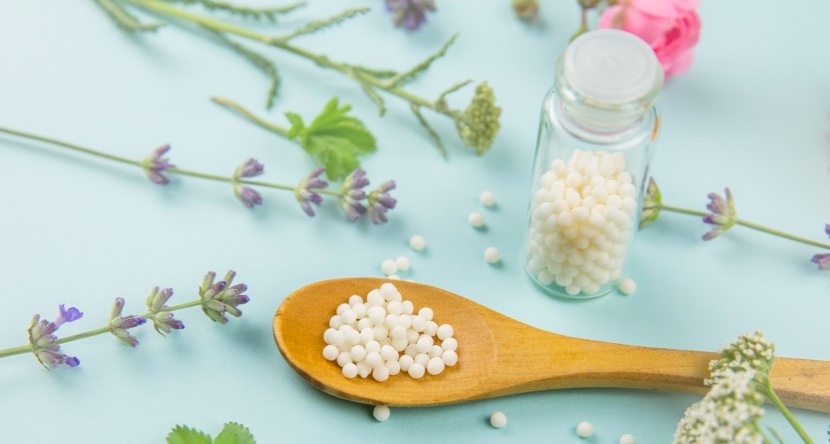 As the FDA dangles the axe over homeopathy at the federal level, states are (and have been) getting in on the action to restrict access. Action Alert!

Recently, the Center for Inquiry filed a lawsuit against Boiron, one of the largest homeopathic manufacturers in the country, under Washington, D.C.’s consumer protection laws, alleging the company engages in “unfair and deceptive practices.” If this feels like deja-vu, you’d be correct; it is the same move that was pulled a number of years ago in California. These legal attacks, combined with the FDA’s broadside against homeopathy in 2018, emphasize why we need to keep telling Congress to protect our access to these important natural medicines.

The Center for Inquiry’s legal complaint reads more like an opinion column than a serious legal argument. It contains outrageous exaggerations, including statements such as “Boiron offloads otherwise worthless products upon the unwitting, the ill-informed and the vulnerable;” “Homeopathy is Pseudoscience; Quackery; Faux Medicine; Health Fraud;” that Boiron’s business is based “upon a fiction.”

In the California case, Boiron settled the class action, essentially agreeing to refund consumers who purchased their cold remedy ColdCalm. But the plaintiff’s goal of removing ColdCalm from store shelves in California was denied by the court.

The belief that homeopathy is a fraud is unfortunately representative of the view held by those in mainstream medicine, who tend to be the same people who think supplements are useless. Both of these assertions are untrue.

A 2014 meta-analysis of clinical trials of individualized homeopathic treatments concluded that homeopathic patients were almost twice as likely to experience a therapeutic benefit as those given a placebo. The authors state,

Five systematic reviews have examined the RCT research literature on homeopathy as a whole, including the broad spectrum of medical conditions that have been researched and by all forms of homeopathy: four of these ‘global’ systematic reviews reached the conclusion that, with important caveats, the homeopathic intervention probably differs from placebo.

There is also ample evidence that homeopathic medicines can help with colds. A 2016 randomized controlled trial concluded that a homeopathic syrup “appeared to be effective in reducing the severity of cold symptoms.” These findings are supported by many more studies (see here, here, and here). We also recently reviewed the evidence for homeopathy’s ability to help with COVID. There are in fact many conditions for which evidence supports homeopathy’s use.

There is an irony in entities like the FDA and others in conventional medicine constantly shouting that homeopathic medicines are ineffective and a sham. The subtext is that homeopathic medicines are not FDA-approved so their safety and effectiveness is in question. But how safe and effective are FDA-approved drugs? We reported a number of years ago about research looking into the real-world effectiveness of the top-selling drugs. Of the top ten blockbuster drugs, the most effective ones work for only one in four patients. Crestor (a statin) is effective for only one in eighteen patients, and Nexium (an acid blocker) helps only one in twenty-five. That’s a failure rate of 96%! These drugs individually generate between $4 and $8 billion dollars per year, which leads to the inevitable conclusion that patients are wasting mind-boggling sums of money on drugs that simply don’t work.

Homeopathy, on the other hand, is overwhelmingly safe in addition to its effectiveness discussed above. A review of the evidence of adverse events concluded “there is no material risk of homeopathic drugs…A nonmaterial risk is conceivable, but such risks are in the range of common placebo effects.”

Is homeopathy the problem, or are dangerous, expensive, ineffective pharmaceutical drugs?

All of this is taking place in the context of the FDA’s assault on homeopathy. Recall that the agency released a guidance declaring that all homeopathic medicines are technically illegal, but it will focus enforcement actions only on certain categories of medicines—for now. The agency already attacked injectable homeopathic products; we can only expect more of the same to come.

We need to stand up to protect consumer access to these important medicines.

The Alliance for Natural Health USA (ANH) is the largest organization working to promote and protect natural approaches to regenerating health. Visit https://anh-usa.org

This article is reprinted from The Alliance for Natural Health USA under Creative Commons license.