Looking At The Natural World 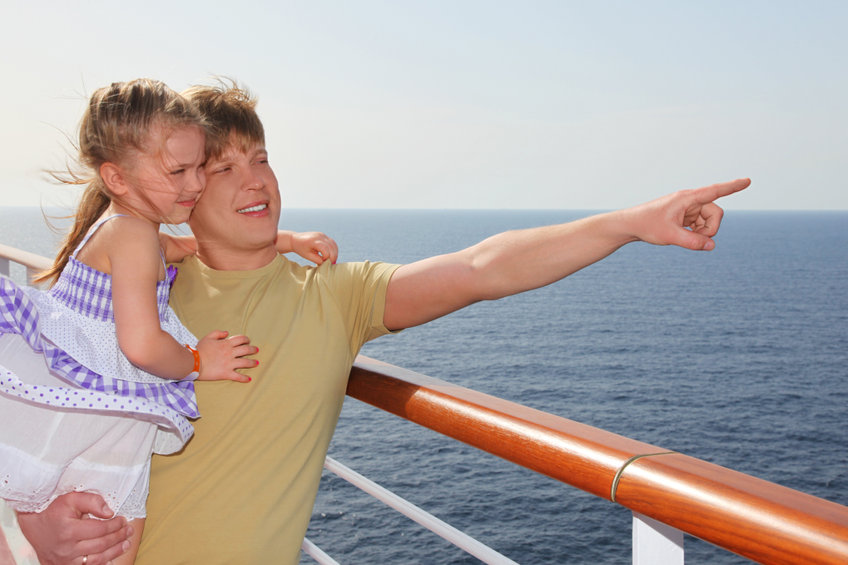 On the ferry from Lewes, Delaware, to Cape May, New Jersey, nature was putting on a show. Schools of dolphins and porpoises swam beside the ship. Strings of sea ducks flew in long, ragged lines, and gannets—gleaming white, torpedo-shaped birds—plunged into the water around us, catching fish. A bald eagle soared overhead.

It was late November, but uncommonly warm, and lots of people were outside on the ship’s deck. Many of them were staring at their phones, some shielding their devices against the glare of the sun as if actively trying to shut out the world. Two groups of children were huddled over portable DVD players. And at the bar on the foredeck, the Bloody Marys and mimosas were getting more attention than the birds and dolphins.

The importance of paying attention to nature, and what’s gained when we do, has been discussed as much as anything else in Orion, the magazine I edited, over the years. It wouldn’t be inaccurate to say that the people who have been part of this magazine over the years—as readers or writers—believe that the formation of a personal bond with nature is the most important thing we can do to make the world a better place. Because it’s in paying attention that a bond is formed, and it’s the bond that moves us to stand for the things we love, and that need protection. It’s in paying attention that the boundary between us and the rest of the world is shifted. And it’s here that we are moved to reimagine what is possible.

Thinking about this on the ferry I was stewing a little, and was wondering what it would take to get people to look at the world. It seemed like a waste to be here, on this sunny, balmy November day and not to see what was really going on. I found myself thinking about the prisoners described in an article I had edited—people who are intentionally, cruelly deprived of an experience of nature—and what being here, in this vast, free place, would mean to them.

Then the loudspeaker squawked. “Folks,” said the ferry’s captain, “I want to draw your attention to the fact that we have a lot of animal activity going on out here today.” He pointed out the dolphins. He mentioned there was an eagle overhead. He described the gannets. He stated that a crewman, earlier in the trip, had spotted a whale.

Suddenly the phones were away, and everyone was standing at the rails of the ship. People were pointing, laughing, talking, watching. Children ran up and down the decks trying to get better looks at the dolphins. I overheard a woman remark that she had seen the eagle and that it was the first eagle she’d ever seen. The tone of the whole ship changed; it was as if everyone had been hungry but didn’t know it. Watching everyone watch the animals, I thought of a line from Thomas Merton: “Every moment and every event of every man’s life on Earth plants something in his soul.”

A rugged-looking man wearing a sleeveless denim jacket walked up to me. Pulling his Android out of his pocket, he said, “Can you do me a favor and take a picture of me with the dolphins in the background?” Sure, I said, and I shot a couple photos. I handed the phone back, and he examined the pictures I’d taken. “You know,” he said, “you can’t really see the dolphins here. But I just wanted a way to remember that I was out here with them, and these will do.”

Chip Blake is the former Editor-in-Chief of Orion and Milkweed Editions. Articles and books he has edited have been nominated for or won the Pushcart Prize, the PEN Literary Award, the John Oakes Award in Environmental Journalism, the John Burroughs Medal, the Minnesota Book Award, the Oregon Book Award, the National Magazine Award, and have been selected for inclusion in Best American Essays, Best American Science & Nature Writing, and the New York Times Notable Books of the Year. He serves as a judge for the National Endowment for the Arts and the American Society of Magazine Editors.

Writing Naturally: A Six Part Course on Expressing Your Experience of Nature: An online course with Chip Blake at Rowe Center. Nov 7-Dec 12.

Nature writing can serve to remind us of what we most want out of our lives. This six-week online class is designed to help writers of all stripes develop skills, tools, and access the creative energy that will make them better and more successful writers.