Lyme Disease And COVID-19 Can Share Similar Symptoms: How To Tell Them Apart 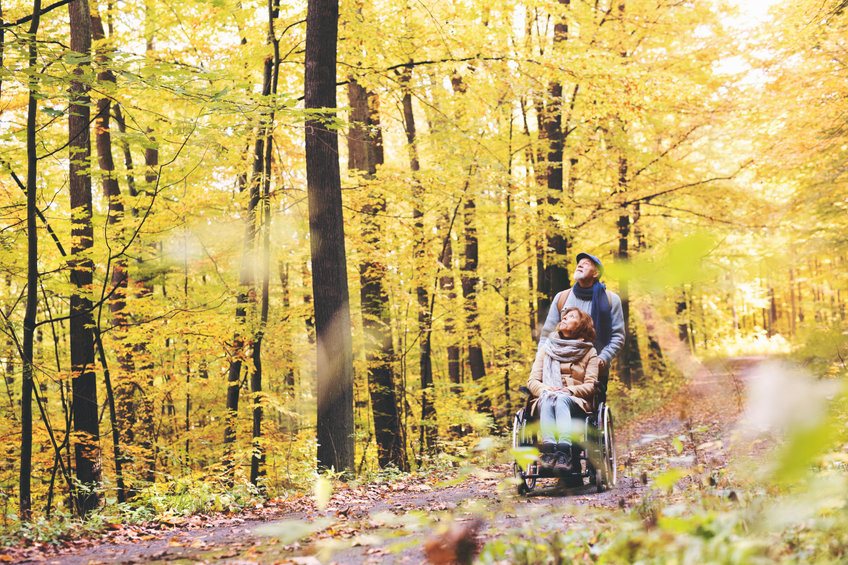 Lyme disease is the most common tick-borne illness in the United States.

It’s caused by Borrelia burgdorferi bacteria, which may be passed to people through the bites of infected blacklegged ticks. Most reported cases of the disease occur in June and July when blacklegged tick populations are high.

As Lyme disease season makes its annual return, a biologist from the University of Richmond in Virginia is warning that some symptoms of the disease overlap with those of COVID-19.

“Lyme, like other tick-borne diseases, is associated with general flu-like symptoms, [such as] fever, head and body ache, and fatigue. These are also symptoms of COVID-19,” Jory Brinkerhoff, PhD, an associate professor of biology at the University of Richmond, told Healthline.

“Tick-borne diseases are not likely to cause respiratory symptoms like those seen in COVID-19, but there are certainly symptoms in common,” he added.

Many of the symptoms of Lyme disease and COVID-19 are “nonspecific.” That means a wide variety of health conditions may cause them.

For example, fatigue, malaise, headache, and body aches are associated with not only Lyme disease and COVID-19, but also other viral infections, such as the flu. They may also be symptoms of an autoimmune disorder.

On the other hand, Lyme disease often causes a distinctive rash around the tick bite that may gradually expand into the shape of a target or bull’s-eye.

This distinctive rash can help doctors recognize Lyme disease, but it doesn’t occur in all cases and may go unnoticed when it does occur.

“The thing is that some people are not really aware of their body or the tick [bite] at the time,” Mir said, “so you may not even know that it was there.”

Ruling Out Other Causes

When Mir is diagnosing the cause of nonspecific symptoms such as fatigue and malaise, his first suspicion is often a viral infection.

Depending on the patient’s symptoms and medical history, Mir says their doctor may encourage them to get tested for COVID-19.

If they test negative for COVID-19, their doctor may recommend testing for other conditions, including Lyme disease in some cases.

Patients who have spent time outdoors in areas where Lyme disease-infected ticks live are more likely than others to develop the disease.

“Symptoms are very useful in diagnosis of Lyme disease, as is the patient’s potential exposure history to the ticks that transmit Lyme disease,” Brinkerhoff explained.

“For this reason, it is important for the patient to tell the clinician if they have spent time outside and in potential tick habitat,” he continued.

Most reported cases of Lyme disease occur in northeastern regions of the United States. Ticks in different parts of the country can also pass other illnesses to humans, such as Rocky Mountain spotted fever or babesiosis.

To lower your risk for contracting Lyme disease or other tick-borne illnesses, Brinkerhoff recommends taking precautions when you’re spending time outdoors in areas where ticks live.

“Repellants generally work for reducing tick encounters, especially those that are applied to clothing rather than skin,” he said.

“Long pants and sleeves are useful, but ticks are very good at finding gaps in clothing,” he added.

Brinkerhoff also encourages people to shower and check their bodies for ticks after they’ve spent time outdoors in tick habitats.

If you suspect that you might have symptoms of Lyme disease or another tick-borne illness, contact your doctor right away.

Your doctor may order antibody tests to check for antibodies that the immune system produces in response to B. burgdorferi bacteria.

It takes time for the body to produce those antibodies, so the antibody test may not detect Lyme disease in the earliest stages of infection.

If the antibody test is positive, your doctor may order the Western blot test to confirm the diagnosis of Lyme disease.

If you receive a diagnosis of Lyme disease, it may be helpful to visit an infectious disease specialist or rheumatologist. They can confirm your diagnosis and develop an effective treatment plan, Mir says.

Early treatment with antibiotics is important for preventing complications from Lyme disease, such as arthritis, facial paralysis, or heart problems.

“Lyme [disease] untreated inside the body could be disastrous. It could cause long-term damage,” Mir said, “so it needs to be treated.”

Heather Grey is a freelance writer with a background in sociocultural anthropology. Her writing focuses on health and the environment. She’s particularly interested in issues related to food, waste, and the microbiome.