May Day or MAYDAY: 5G, Wireless Tech, Laws vs. Lawlessness 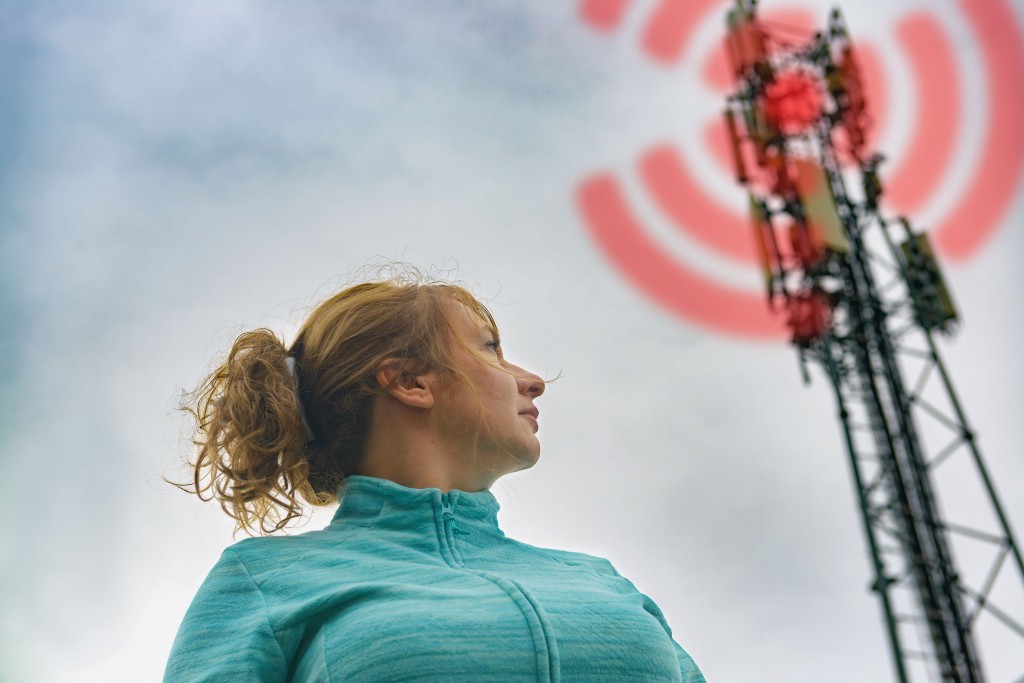 In his blog “The Seneca Effect”, Ugo Bardi writes, “the ancient Roman philosopher, Seneca, may have been the first who noted that collapses come fast and unexpected.”[i]

On the other hand, cultural anthropologist Jean Huston, describes “Jump Time.” “What we’re looking upon in this particular era of enormous change is synonymous with other periods of enormous change… What happened with the Renaissance out of the Dark Ages. These are jump times.” [ii]

The current age is offering the opportunity for either a collapse, or a jump.  Techno-intoxicated entitlement will accelerate a fall into an astonishing interplanetary Dark Age, based on the false ideas of progress.  Or, a reasoned and informed consciousness will gain a stronger foothold. We are at the razor’s edge.

Signs that society is headed for a wrong-way collision include the recent report that the post office has been conducting surveillance of media posts by individuals who planned to participate in March days of action in opposition to 5G.

Instead of investigating adverse health effects caused by exposure to unnatural man-made wireless exposures, for decades, intelligence agencies are scrolling “likes” of cat videos. Because, surveillance capitalism is all the rage, regardless of the collateral damage of wireless.

“The law enforcement arm of the U.S. Postal Service has been quietly running a program that tracks and collects Americans’ social media posts, including those about planned protests, according to a document obtained by Yahoo News. The details of the surveillance effort, known as iCOP, or Internet Covert Operations Program, have not previously been made public. The work involves having analysts trawl through social media sites to look for what the document describes as “inflammatory” postings and then sharing that information across government agencies.” [iii]

Rather than monitoring social media posts, the decision could have been made, decades ago, to conduct independent, science-based EMF hygiene investigations. Using actual scientific methods.  Because harm has been occurring, and being reported. And ignored.

See below a chat with former Microsoft Canada head Frank Clegg, Paul Héroux, PhD Professor of Toxicology and Health Effects of Electromagnetism,  McGill University Medicine Department of Surgery, McGill University Health Center, and Pittsfield Massachusetts resident and advocate Courtney Gilardi on the health impacts of cell towers and what some communities (and nations) have done to protect its residents.

Another example of an indication that humanity may be headed for a fall – In the traditionally liberal Commonwealth of Massachusetts, a tech-medical research hub,  the Attorney General, for years, has not investigated the fraudulent Worcester National Grid smart meter pilot program.  But in 2021, “The MA Attorney General, Maura Healey, redrafted, An Act Regulating Bodyworks, as, ‘An Act Regulating Alternative Healing Therapies.’ S.221 and H.350 requires the state to establish standards and licensing for the practice and teaching of holistic modalities under the control and direction of a board predominantly populated by massage therapists, and to restrict the teaching of the holistic modalities to schools licensed by the state at a cost of more than $8,000 for an application.” [iv]

But wait for the punch line – “The bill creates a regulatory structure for alternative healing therapies to prevent criminals from using these currently unregulated practices as fronts for human trafficking.”

If intelligence agencies were not spending so much time scrolling social media of groups that have announced the date and intention of a non-violent protest /civil action event far in advance, would they be better able to assess the difference between an established chi gong practitioner and a pimp? Following the impact of covid on many small businesses, can we guess what the impact on independent contractors will be?  In medical tech-drug research hub Massachusetts?

So back to 5G: An unjust law is a code that is out of harmony with the moral law – MLK [v] What about investigating reports of harm from electrosmog?

What about conducting premarket testing for 5G?

What about not overloading poles with small cells?

Can we count on legislators? It is not looking good.

Instead, fast-track wireless bills are spreading faster than a pandemic across the nation, for example in California. In fact, like Whack-A-Mole, they are popping up everywhere. A wave of human experimentation on non-consenting, non-benefitting populations is being foisted on humanity. And, the very dangerous wave of centralized control is building. At various times in history, atrocities could have been stopped earlier, had the populace paid attention. The next tsunami will mean an antenna in front of a bedroom window near you. Unless a societal sea-change unfolds.

Please pay attention! Be on the right side of history, every Tuesday.

Patricia Burke works with activists across the country and internationally calling for new biologically-based microwave radio frequency exposure limits.She is based in Massachusetts and can be reached at stopsmartmetersMASS@gmail.com.

You can read the rest of this May Day series HERE and find Patricia Burke’s entire archive HERE.

[iv] This bill is being presented as a solution to Human Trafficking and Prostitution.  According to the MA Attorney General’s Office: “The bill creates a regulatory structure for alternative healing therapies to prevent criminals from using these currently unregulated practices as fronts for human trafficking,” S.221 and H.350 will negatively affect thousands of sole practitioners and instructors from a wide array of disciplines such as Reiki, Qi Gong, Asian Bodywork Therapy, Trager, Feldenkrais, Ayurvedic Therapies, Reflexology, Polarity Therapy, Rolf Structural Integration, Body Mind Centering, Acupressure, Energy and Somatic Healing Practices who are now exempt from massage licensure under current law. https://www.change.org/p/protect-the-right-to-practice-teach-and-access-alternative-healing-therapies-in-ma These requirements would create significant hardships and force alternative healthcare practitioners and teachers of these modalities to close their practices, eliminate freedom of choice in alternative healthcare for the people of Massachusetts.

Reprinted under Creative Commons license from NaturalBlaze.com and with permission of the author.

While the early morning hours can feel like a sleepy climb uphill due to a void of course Pisces Moon, energy levels soon pick up dramatically. The Moon enters Mars-ruled Aries and by mid-morning off we go renewed, ready to run a 10K race or embrace the day’s challenges.

END_OF_DOCUMENT_TOKEN_TO_BE_REPLACED

Learning to Listen: Liberating Myself From Lyme

The Two Best Times To Look At The Sun