Meditation Is More Than Silence and Emptiness 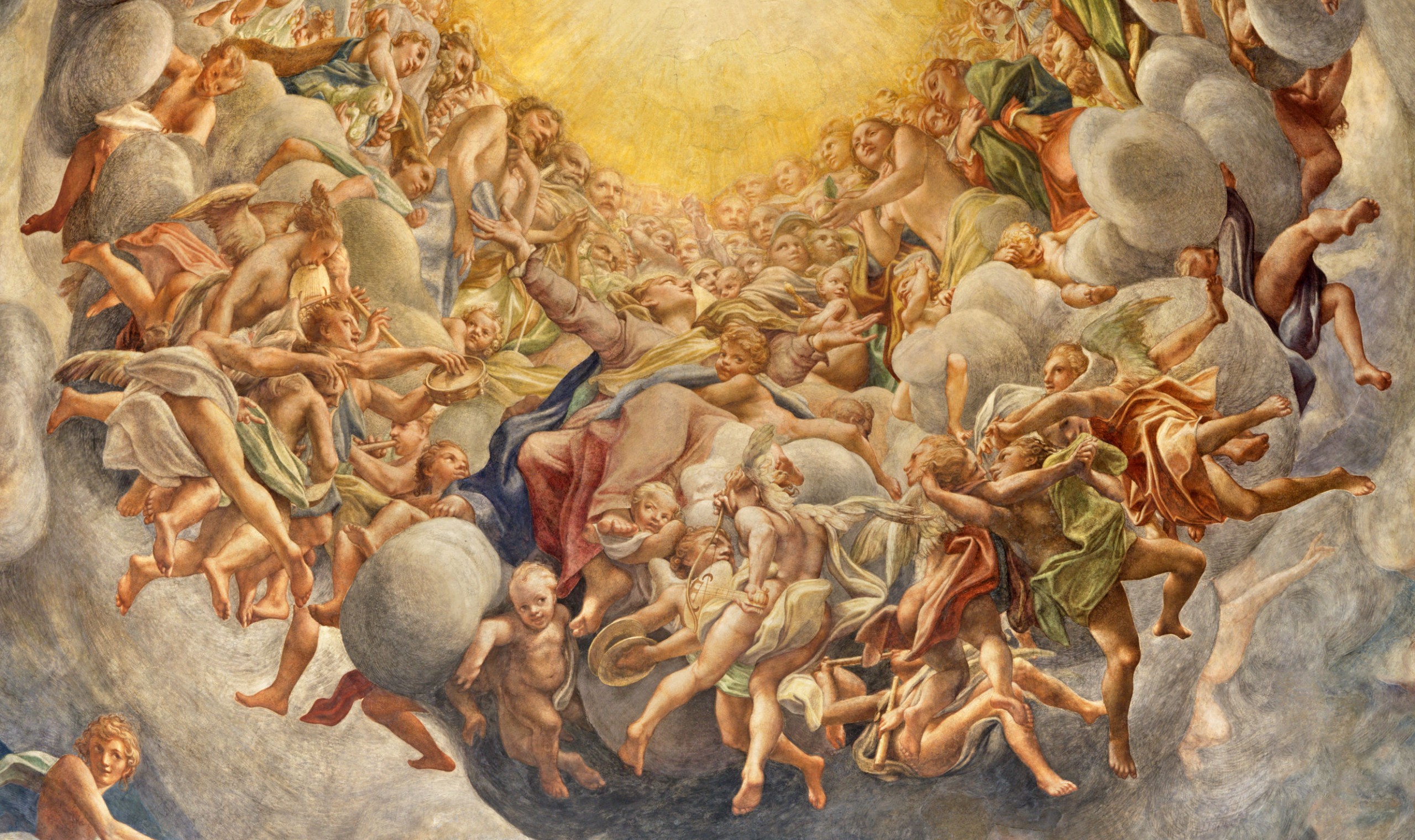 There is an exciting dimension to meditation, which is often ignored or even dismissed. This is the exploration of altered states of consciousness, and mystic and psychic experiences.

There are several reasons for this omission. The first is a misunderstanding of the Buddhist idea of emptiness. Western interpretations have dumbed down sunyata (Sanskrit), a complex concept that attempts to describe meditators’ calm experience of infinite unknowing. This has been inaccurately interpreted to mean a void in which there is nothing but silence and emptiness. In fact, the void of sunyata is an infinite space that harmoniously includes and contains everything.

A second reason for ignoring the spirituality and metaphysics of meditation has been a utilitarian move to present meditation as a safe secular practice that soothes and supports wellbeing. The fear in education and medicine is that the metaphysical aspects of meditation will sabotage its mainstream acceptance.

A third related reason is a cultural snobbery around spiritual and psychic experiences, which are often judged as naive or, worse, a possible symptom of mental illness. So, many meditators keep quiet about their spiritual experiences, not wanting to be the targets of unpleasant comment.

This distrust of meditation’s metaphysics is often supported by a famous story about an experienced meditation teacher and an enthusiastic student.

Enthusiastic student: My meditation was amazing! I saw angels and fantastic colours! I heard a voice and felt the vibration of liberated beings!

Teacher: Be quiet. All that will pass.

This fable is often used to assert that all psychic phenomena in meditation are irrelevant figments of the imagination and distractions.

But that is not the real lesson of the story.

The actual teaching is more important: whatever the experience, meditators need to maintain a state of watchful, calm and compassionate equanimity.

The story about the teacher and student does not tell students to dismiss all phenomena. It tells them to observe with equanimity whatever arises.

We can immediately see here the psychological value of mature meditation. Mindful curiosity allows meditators to calmly engage with their experiences. The sensations and memories, for example, of traumatic events can be witnessed as they emerge as thoughts, feelings and subtle sensations. Tranquil breath and self-care then enable a healing process of acceptance and integration.

Beyond this internal psychological dimension, there are also the external spaces accessed in altered states of consciousness. This is where meditation starts to be a whole lot of fun. But I need to be crystal clear. At the risk of repetition, exploration of these psychic dimensions has to be practised with compassionate equanimity. Perceptions and experiences are always balanced with reflective and sceptical detachment. Otherwise the result can be dissociation into a psychic Disneyland.

That said, the cosmos and its subtle dimensions are full of interesting phenomena, beings and experiences. Our psyches are totally free to explore the cosmic environment. This is the greater ecosystem. Big bang. Time. Consciousness. Gaia. Christ. The Divine Feminine. These are just hints at what the meditative psyche may explore. Exploration expands consciousness and connection.

Remember that Buddhist paintings of meditation and its inner realms are not empty but filled with strange beings.

Humans are never freer than when the psyche is in meditation. Any limits are only self-imposed and do not come from external agents. (Trust meditation teachers who empower you to explore!)

In exploring these metaphysical realms it is useful for practitioners to understand their own levels of psychic sensitivity and their own psychological tendencies. I often think that the differences between the many schools of meditation come from their founders’ different levels of psychic sensitivity. For example, if practitioners are not at all psychic, then because they do not have the same experiences, they may naturally be sceptical of psychic phenomena. At the same time, those who are naturally psychic often need to discipline themselves, so as not to get lost or distracted by their perceptions. Equally, meditators who possess busy minds need to calm their endless interpretations.

In a recent training for meditation teachers, there were some colleagues who were very psychic and always perceiving beings from other dimensions. Other colleagues were more oriented towards ‘melting’ into a sense of unity with all that is. The conversation between the two groups was very helpful in highlighting how these differences influence our experience of meditation. That said, there was never disagreement about the core requirement of calm equanimity, or that spiritual growth is always about compassion, connection and consciousness.

The Indian sage Patanjali (500-400 BC) described the subtle phenomena of meditation as coming from an “over-shadowing cloud of spiritual knowledge” or a “raincloud of knowable things.”

When meditators start to describe their metaphysical experiences, it can be problematic for sceptics, triggering warnings of naivete, delusion and possible mental illness. This is understandable. There are indeed delusions.

My response is to be reassuring to that caution.

Meditation is not an empty void but an expansive ocean. Therefore practitioners are continuously developing the skills of perception, discernment and interpretation.

William Bloom is Britain’s leading author and educator in the mind-body-spirit field with over thirty years of practical experience, research and teaching in modern spirituality. He is founder and co-director of The Foundation for Holistic Spirituality and the Spiritual Companions project. Visit www.williambloom.com.