A pair of peregrine falcons — the world's fastest animal — live in downtown Worcester. A new mural aims to raise awareness about them. 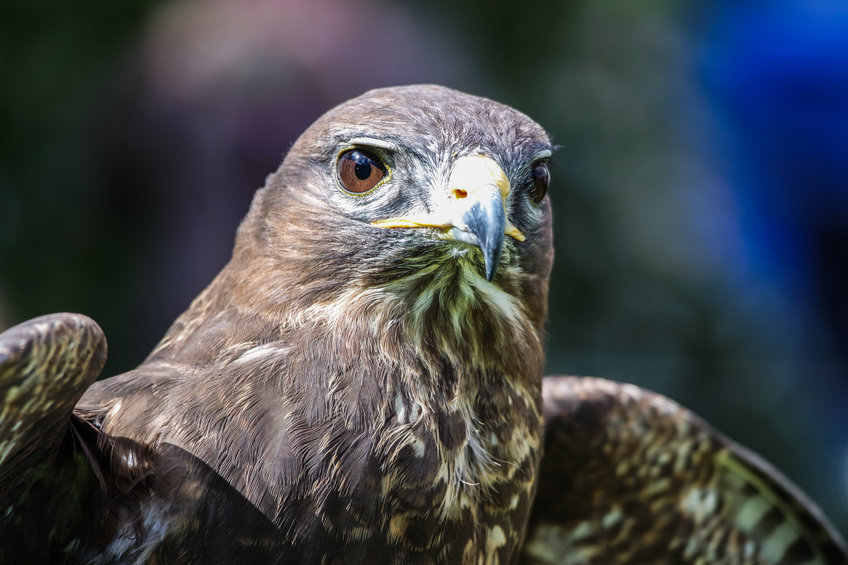 Swooping from great heights at speeds over 200 mph, it’s easy to miss seeing a peregrine falcon.

But a new mural depicting the peregrines in downtown Worcester is very easy to see, and is aiming to raise awareness about the animals — the fastest on Earth, and relatively rare in Massachusetts.

Medford artist Sophy Tuttle recently completed the mural on the side of the building at 2 Mercantile St. depicting a peregrine falcon in a natural habitat. Nearby at 120 Front St., MassWildlife and the Mercantile Center installed a nesting box for the pair of peregrine falcons who live (and hunt) in downtown Worcester.

Tall buildings are often an excellent home for peregrines, offering protection from predators — and an excellent perch to swoop down and grab prey. The falcons were first spotted in Worcester in 2000, nesting in a planter box on the 8th floor of 120 Front St.

Peregrine falcons began to disappear in the U.S. beginning in the 1950s due to chemicals like DDT. After the federal government banned DDT in the 1970s, the falcons slowly began to reemerge. A pair was released in Boston in the 1980s, and in 2021, MassWildlife estimated there were about 40 breeding pairs statewide. The Worcester couple hatched one chick this year, according to MassWildlife.

“MassWildlife’s ability to collaborate with seemingly unlikely conservation partners, such as managers of tall, modern structures, has aided in the successful recovery of peregrine falcon here in Massachusetts,” MassWildlife Senior Endangered Species Review Biologist Dave Paulson said in a news release. “Nest box sites like the one at 120 Front Street is a great way to educate and connect with the community about species conservation and how we all can make a difference.”

Neal McNamara is a Patch reporter. 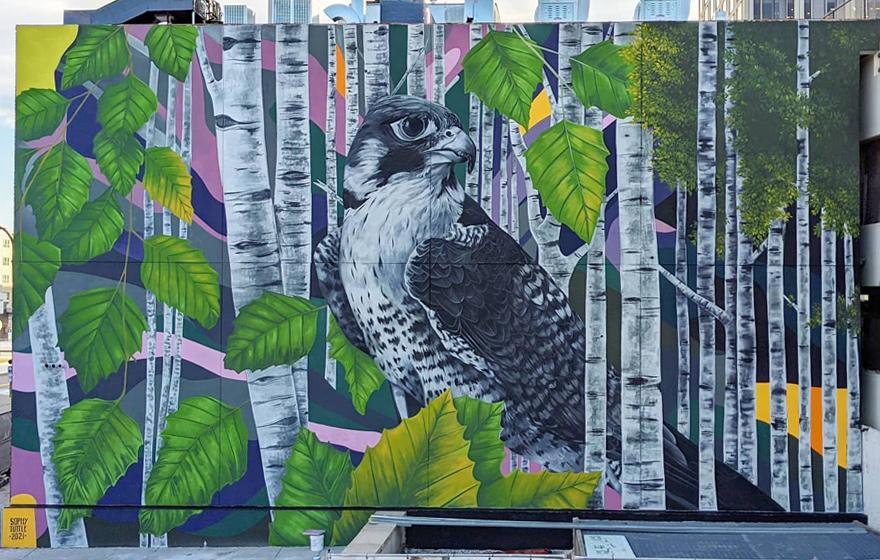 The waxing Capricorn Moon is a busy bee this morning. In quick succession lunar aspects to Neptune, Pluto and Venus keep the hours buzzing along. Meetings and conferences are instructive. Cooperative spirits are in charge...