New Threats to the Quality of Our Water Supply 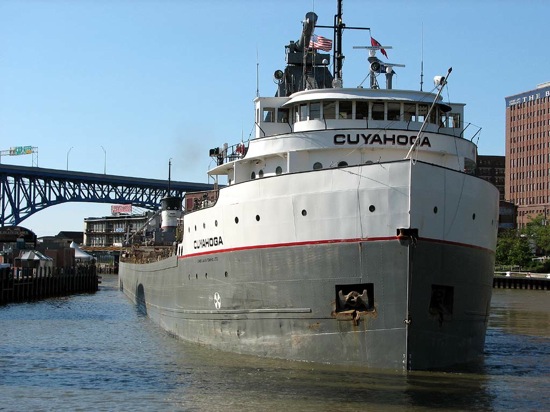 Dear EarthTalk: The U.S. House of Representatives recently voted to strip the U.S. Environmental Protection Agency (EPA) of its authority over state water quality. Why did they do this, what are the ramifications and what do leading green groups have to say about it? — Joseph Emory, York, PA

The legislation in question, the Clean Water Cooperative Federalism Act of 2011 (H.R. 2018), passed the House of Representatives this past July with strong support from Republicans and will likely be voted on by the Senate in the Fall. It aims to amend the Federal Water Pollution Control Act (also known as the Clean Water Act (CWA) in order to give authority over water quality standards back to the states.

The bill’s backers—including most House Republicans and lobbyists for the mountaintop coal mining industry and factory animal farms—claim it will bring jobs to Appalachia and other distressed regions of the country where they say economic growth has been crippled by stringent environmental regulations. The bill would prevent the EPA from overruling decisions made by state regulatory agencies.

“By second-guessing and inserting itself into the states’…standards and permitting decisions, EPA has upset the long-standing balance between federal and state partners in regulating the nation’s waters, and undermined the system of cooperative federalism established under the CWA in which the primary responsibilities for water pollution control are allocated to the states,” says GOP.gov, the website of the Republican majority in Congress. “EPA’s actions have created an atmosphere of regulatory uncertainty for the regulated community, and have had a chilling effect on the nation’s economy and job creation.”

But those opposed to the bill, including the White House and many Congressional Democrats, say that its provisions would undermine stringent federal water quality protections some four decades in the making.

“H.R. 2018 could limit efforts to safeguard communities by removing the federal government’s authority to take action when state water quality standards are not protective of public health,” said the White House after the bill passed in the House by a count of 239-184. Such changes, they added, could adversely impact public health and the environment through increased pollution and degradation of water bodies that provide drinking water, recreation and tourism opportunities, and habitat for fish and wildlife.

For their part, environmental groups couldn’t agree more. “Make no mistake: This bill would take the environmental cop off the beat and put at risk drinking water for millions of people, the habitat for scores of wildlife, and the jobs and economic growth that depends on a safer, cleaner environment,” said Larry Schweiger of the non-profit National Wildlife Federation, adding that, if enacted, the bill would take us “back to a time when rivers caught fire because of rampant pollution.”

Environmentalists are optimistic that backers won’t have enough Senate votes to pass the bill. Meanwhile, President Obama has pledged to veto any such legislation that does make its way across his desk. But political winds shift quickly inside the Beltway, and only time will tell if the bill will gain enough support to withstand a veto. The quality of the nation’s water supply hangs in the balance.