If the drugs prescribed in your treatment plan are not working for you, it’s okay to say they’re not working. 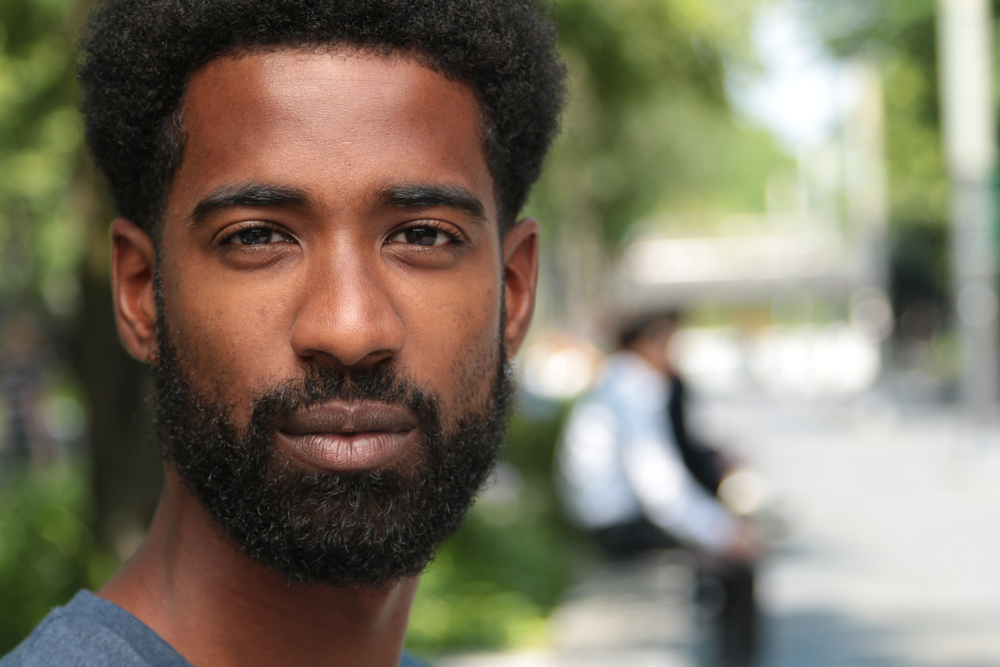 “I am not afraid of storms, for I am learning how to sail my ship.”  — Louisa May Alcott

You see, I have been deemed somewhat damaged by experts who study the brain. I have been told that my brain does not function the way some normal person’s should — “normal” being the questionable word here, since its true definition is up for discussion.

Hence, I have been adorned with the crown of psychopathological stigma under the vast umbrella of DSM5 or Diagnostic and Statistical Manual 5th Edition. The treatment for that has been to prescribe, prescribe and prescribe some more psychotropic drugs to mitigate my symptoms, thus making it possible for me to live a quasi-normal life.

But that treatment did not pan out, since consuming these innumerable experimental drugs caused me poisoning, weight imbalances and a near diabetes diagnosis. Not to mention my gradual inability to feel anything, including feeling alive!

I found myself meandering around in a daze; some said I seemed drunk when I walked, even though I have never partaken in drunken bacchanals. Eventually, experts of the phrenic nerve determined that MAOIs, or monoamine oxidase inhibitors, among others, were only minimally helping me. They were mostly hindering me, causing my body’s homeostasis to become positively unstable, just making me feel generally sick.

The experts then determined that I would benefit more from behavior modification than medicinal overconsumption. Such behavior modification modalities include Cognitive Behavior Therapy (CBT) and Dialectical Behavior therapy (DBT). Both methods of behavior therapies, although at times seemingly tiresome and boring, had positive effects on me learning to manage my symptoms, helping me learn to be proactive rather than reactive to daily life happenings.

So, I began the process of being weaned off the drugs for good! During the drug weaning process, I went through visceral, chemical feedback that I was not informed about nor prepared for. Apparently, after years of being on these potentially punitive prescription drugs, my mind and body grew accustomed, or dare I say “addicted” to them, the latter being a more blatant and unmitigated way of saying it.

During that period of easing off the drugs, I experienced what seemed like near death panic attacks, which were a confluence of eyes bulging, forehead sweating and sudden bursts of tachycardia or rapid heart rate. When I expressed this to my phrenic expert, he didn’t seem concerned or ask me how I was doing. He simply went on with the weaning process, without outlining the process fully to me or what I could expect during it.

Looking back, I rightfully feel aggrieved by it all, but I supposed my expert did the best he could with what he knew at the time. Years later, after having some success with behavior modification therapy, my expert suggested getting back on some new drug that the pharmaceutical companies were pushing at the time.

To this I definitively replied, “Absolutely NOT!”, which left him flabbergasted as he blurted out, “You’ve changed!”

I took that to mean he thought I was keener of mind and had found my voice since weaning off the drugs, which had also weaned me of my sense of personal power, something that people afflicted with mental illness often feel deprived of. In the words of Pulitzer Prize winning author Alice Walker of The Color Purple fame: “The only way you give up your power is by thinking you don’t have any.”

As a trained and certified human service associate, I’ve come to learn that sometimes vulnerable populations like those who receive mental health services aren’t aware of or understand the mental health infrastructure, and more specifically, the physician reimbursement system that often dictates which drugs are being pushed their way; that the pharmaceutical companies often send seductive representatives armed with perks to help nudge them in the direction of prescribing certain drugs over others. This I learned when I had a guest speaker from the Department of Health and Human Services during one of my classes when I was achieving my Family Development certification from Tufts University.

My journey navigating psychopathology has never been linear. It has been a long, winding, arduous, destructive, constructive, prolific, stagnating, melancholy, jubilant, uncertain, hopeful path to recovery that I still partake in on a daily basis. Some days, I feel that my efforts are fatuous at best, and other days I feel unabashedly celebratory about my personal achievements on the path to mental wellness.

I have learned that if the belief that drugs are the way to well-being is not working for you, it’s okay to say it’s not working for you. Perhaps you need a combination of both drugs and behavior modification or perhaps not; it should be whatever works for you.

I know that drugs did not work for me. The experts themselves sometimes admit that they are experimenting with your psychological health, that they don’t always know what works and what doesn’t until they prescribe a new drug and wait to see what happens. Therefore, it’s okay to say you’re not okay with the treatment coming your way.

Remember you and only you have the last say in how you are treated. Become a spokesperson for yourself, advocate for yourself, educate yourself on treatment options, explore professional opinions, but remember the final decision rests with you.

Mental health recovery can be a stormy journey. It can and will rock your boat on unpredictable waves of highs and lows, but be not afraid on your journey. Have a map, have a plan, have an understanding of what works for you. Know where you’ve been, where you are and where you hope to be. In the words of literary figure Louisa May Alcott of Little Women fame: “I am not afraid of storms, for I am learning how to sail my ship.”

Jacques Fleury is a Haitian-American poet, educator and author. His book Sparks in the Dark: A Lighter Shade of Blue, A Poetic Memoir about life in Haiti and America was featured in the Boston Globe. Visit him at http://www.authorsden.com/jacquesfleury.