"The public sector is ripe for being a pioneer of shorter working weeks, and lessons can be learned for other governments," said one analyst. 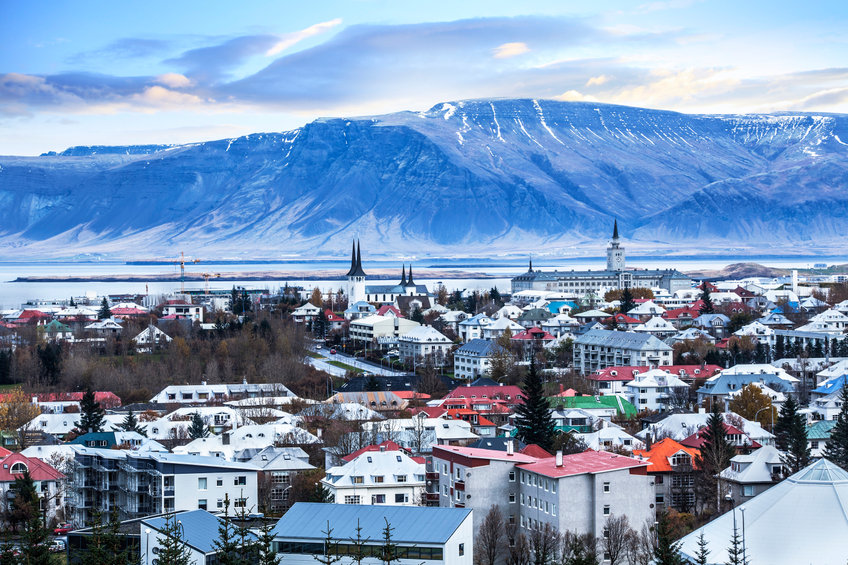 A new study demonstrates that working fewer hours for the same pay—long a central aim of the left—has “transformative positive effects” for both employees and employers alike, with researchers calling trials of a four-day work week in Iceland an “overwhelming success.”

The Association for Democracy and Sustainability (ALDA), an Icelandic nonprofit organization, and Autonomy, a progressive think tank based in the United Kingdom, published a report (pdf) last month detailing the results of two major trials conducted by the Reykjavík City Council from 2014 to 2019 and the Icelandic national government from 2017 to 2021.

Prompted by campaigns organized by trade unions and civil society groups, the trials involved more than 2,500 workers—roughly 1.3% of Iceland’s total working population—who switched from working five days and 40 hours per week to 35- or 36-hour work weeks over the course of four or five days with no reductions in pay. The trials included employees with nine-to-five shifts as well as those with non-standard schedules and took place in dozens of various workplaces, from offices to preschools, social service providers, and hospitals.

The trials, which were unique in scale and diversity and yielded an abundance of quantitative and qualitative data, provide “groundbreaking evidence for the efficacy of working time reduction,” the report states.

Researchers found that “worker wellbeing increased across a range of indicators, from perceived stress and burnout, to health and work-life balance.”

Workers—who reported having more time to enjoy with family and friends, rest or pursue hobbies, and finish housework—were not the only beneficiaries of reduced working time.

According to researchers, “productivity and service provision remained the same or improved across the majority of trial workplaces,” demonstrating the potential advantages of a shorter workweek without pay cuts for businesses and consumers.

Following the successful trials, “Icelandic trade unions and their confederations achieved permanent reductions in working hours for tens of thousands of their members across the country,” the report notes. In contract negotiations that took place between 2019 and 2021, labor representatives won shorter hours for union members or gained the right for workers to negotiate shorter hours, empowering about 86% of the country’s entire workforce as a result.

Researchers wrote that “the trials also remained revenue-neutral for both the city council and the government, providing a crucial—and so far largely overlooked—blueprint of how future trials might be organized in other countries around the world.”

At least two additional trials are currently being conducted in different parts of the world. BBC reported Tuesday that Spain is piloting a four-day work week for companies in response to economic challenges caused by the coronavirus pandemic, while Unilever is allowing employees in New Zealand to cut their hours by 20% without lowering their pay.

The new report on the benefits of Iceland’s four-day work week comes in the wake of a study on the deadly epidemic of overwork published in May by the World Health Organization (WHO) and the International Labor Organization (ILO).

“Even as millions are unable to find enough work to survive,” Jacobin‘s Alex Press wrote of the WHO and ILO’s analysis of health outcomes of people who work 55 or more hours per week, “long working hours kill more than 700,000 people per year.”

In addition to the positive public health impacts of reducing the amount of time people spend at work, another report (pdf) released in May by Platform London’s 4 Day Week campaign found that shifting to a shorter work week also comes with environmental benefits, including lower greenhouse gas emissions.

“The Icelandic shorter working week journey tells us that not only is it possible to work less in modern times, but that progressive change is possible too,” said ALDA researcher Gudmundur Haraldsson.

Kenny Stancil is a staff writer for Common Dreams.