"Republicans are mad because I am sharing this information," said Rep. Ocasio-Cortez. "Too bad!" 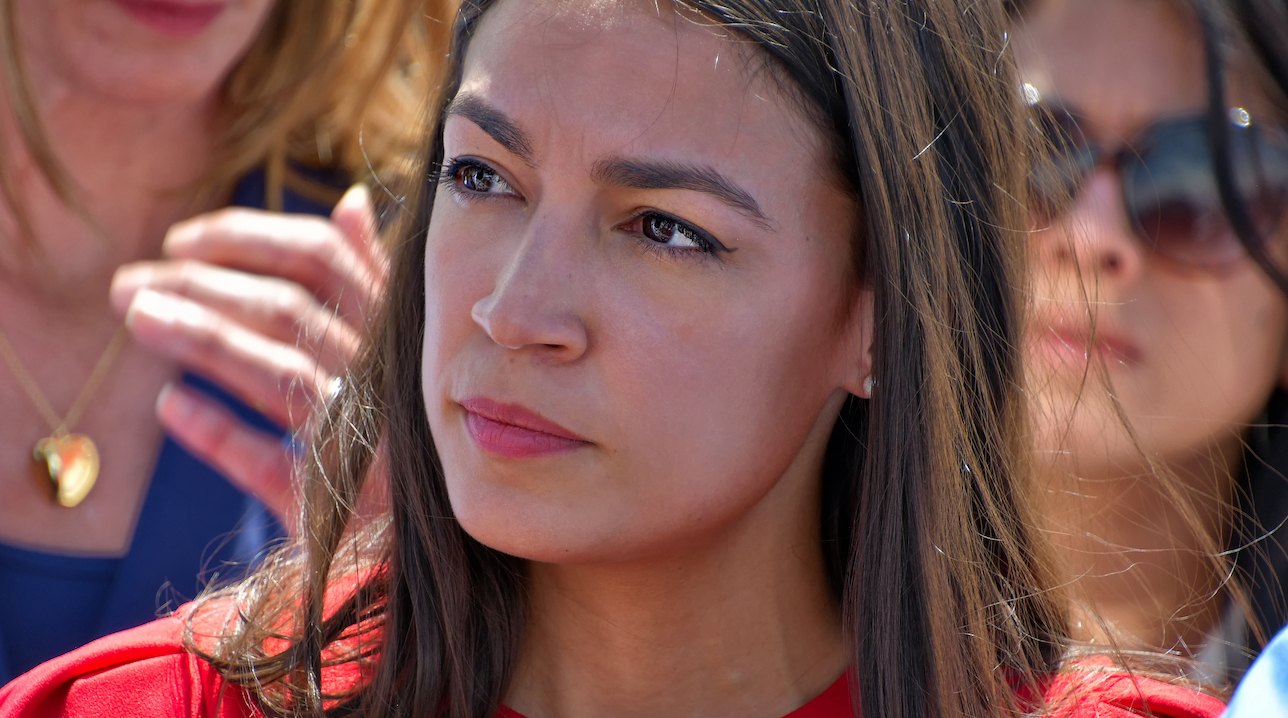 Rep. Alexandria Ocasio-Cortez on Monday shrugged off condemnation from Republicans over the guidance she’s offered to her millions of social media followers in recent days, explaining how to procure abortion pills and protect their digital privacy in the event that they need abortion care.

Former Washington Examiner reporter John Gage, who praised the U.S. Supreme Court ruling which overturned Roe v. Wade and stripped the right to abortion care from millions of Americans last week, posted on his Twitter account Monday that the New York Democrat was sharing information “about how people can skirt abortion bans.”

Gage’s post led several abortion rights supporters to thank him for the “signal boost,” while Ocasio-Cortez simply replied, “Yeah, and…?”

“Republicans are mad because I am sharing this information,” she added in a later tweet. “Too bad! Freedom of choice is an inalienable right. Your bodily autonomy belongs to you.”

On her Instagram account, Ocasio-Cortez shared several posts—now permanently saved in a highlight reel for anyone who needs information about abortion access and rights—explaining pregnant people’s options now that the Supreme Court has overruled Roe.

In reply to a supporter from Texas who asked about obtaining mifepristone and misoprostol—the pills prescribed for a medication abortion—the congresswoman posted a link to PlanCPills.org.

“Mifepristone and misoprostol (otherwise known as ‘Plan C’) is a safe, effective way to end a pregnancy under 11 weeks,” said Ocasio-Cortez. “Make sure you get them from a reputable provider, which you can find at places like PlanCPills.org.”

Ocasio-Cortez also recommended AidAccess.org, a service started by Dutch physician Dr. Rebecca Gomperts, where users can obtain abortion pills to have on hand in case they need abortion care.

“I encourage everyone to explore the options best for them,” said Ocasio-Cortez. “If you live in a state where your rights are being violated, Plan C may be something you want to consider… In states that criminalize pregnant people for abortions, educate yourself about best practices and precautions for doing this.”

Attorney General Merrick Garland last week said the Biden administration will combat attempts by Republicans to restrict access to medication abortion, which accounted for more than half of abortions in the U.S. in 2020.

South Dakota Gov. Kristi Noem said Sunday she would seek to bar women from obtaining abortion pills via mail, and more than a dozen states restrict the use of telemedicine to prescribe the pills.

Ocasio-Cortez also warned her supporters that “privacy and surveillance concerns will be a major concern in a post-Roe world,” advising them to delete phone apps which track their periods if they live in states that have abortion bans and to plan for how to safely find abortion care online if they need it.

“Steps like using a [virtual private network], throwaway email addresses, private browsers like DuckDuckGo, and prepaid debit cards are all important steps you can take to stay safe,” the congresswoman wrote, directing her followers to a video about “abortion OPSEC,” or operational security, by the Electronic Frontier Foundation.

Ocasio’s guidance came as Vice reported on a menstrual tracking app called Stardust, which states that it will comply with law enforcement agencies that request users’ health data. As Common Dreams reported last month, a location data company called SafeGraph was forced to stop its sale of location information about its users after Vice reported that it had sold data about people visiting abortion clinics.

With companies regularly collecting health and location data about their users, Ocasio-Cortez said, “it is possible that states who criminalize people who get abortions may begin to take advantage of digital surveillance to track people.”

“You can protect yourself,” she added.

Julia Conley is a staff writer for Common Dreams.