The Sun and New Moon arrive in egalitarian Aquarius signaling many good omens. 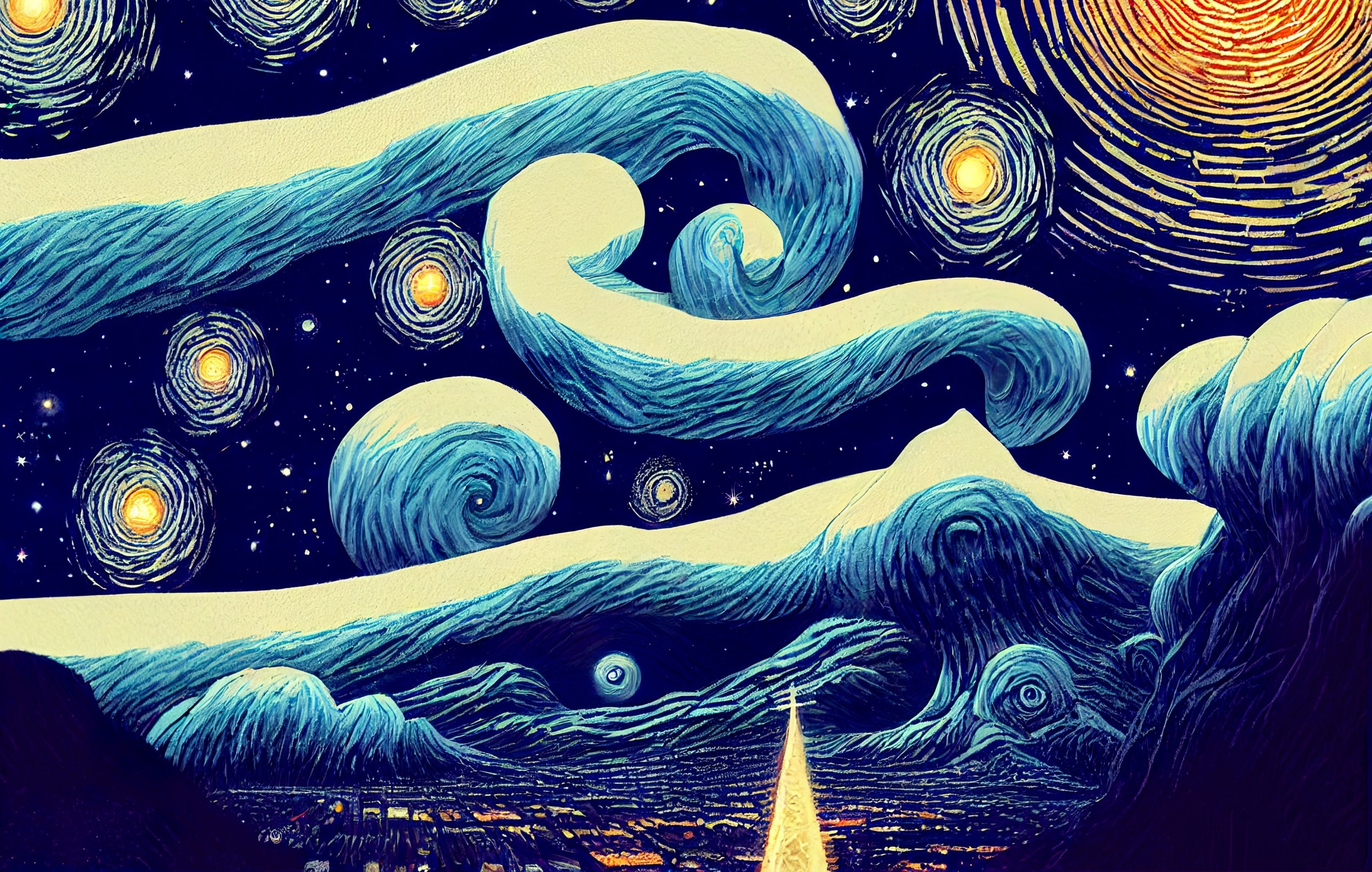 …all manner of wondrous things are possible…” — Victoria Moran

Now that Mars is again on the move only two planets — Mercury and Uranus — remain retrograde. Mercury resumes forward motion on Wednesday, January 18th and Uranus follows suit on Sunday the 22nd.

While the popular notion that Mercury retrograde automatically spells trouble, other retro planets receive far less attention and generate less fear of their backpedaling periods. As far as I can tell, things get lost, cars break and messages are missed every day of the year. In any case, don’t be surprised to hear from long lost pals during the coming week. Mindsets may also change on or about Wednesday.

In the not too distant past retrograde planets were thought to bestow unusual gifts, insights and talents upon those born with them. Some astrologers believed they were marks of an “old soul.” In any case, by the end of January there will be no retrograde planets, a circumstance that will last until April 21st 2023 when Mercury again turns retrograde. Does anyone really believe there will be no flight delays, lost luggage or mix-ups until then?

Fiery Mars has been retrograding in Gemini since late October. The Red Planet’s direction shift promises to calm over active minds. It may also facilitate smoother communications and ease recent travel logjams. Frustrated Geminis may soon see their anxieties diminish. Natives of Sagittarius are likely to find their dealings with partners go more smoothly. Those born under Aries and Scorpio enjoy a special connection with Mars. Natives of these two signs can expect to move through life with greater confidence and speed.

Eccentric Uranus’ direction change in earthy Taurus has the potential to trigger earthquakes and other geological changes. It may also roil financial markets. After the current flurry of retrograde wrinkles are past, trends take a decided upturn.

The Sun arrives in future-oriented, egalitarian Aquarius on Friday, January 20th. The Aquarius New Moon occurs the following afternoon. This is the sign of community and friendship. We need the support of friends to manifest our dreams. The New Moon chart is powerful and contains many good omens. The Sun and Moon are empowered by Pluto and assisted by Mars and Jupiter. Think big as you set your intentions for the new activity cycle.

I remain optimistic that 2023 will be a year of renewed hopes and a more just world. Keep looking up!

Eric Linter is a dedicated professional astrologer with over 30 years of experience. He loves working with people who want more fulfilling lives. To schedule personal readings, consultations, special events, inquire about classes or just to say hello, contact Eric Linter via email at stars@ericlinter.com or by telephone at (508) 541-4115. Read Eric’s Daily Astrology reading at www.spiritofchange.org.