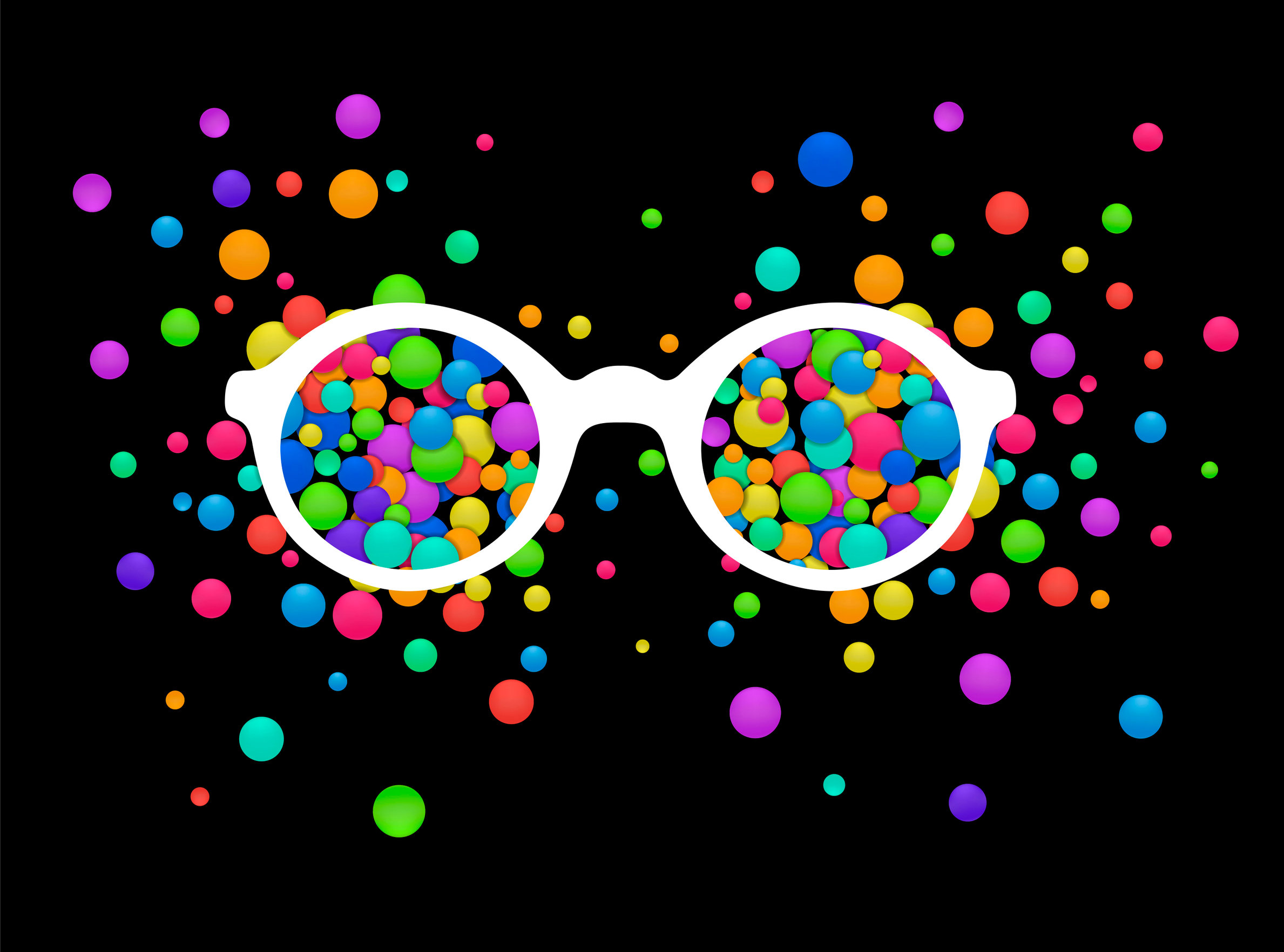 If you’ve made a New Year’s resolution, your plot for self-improvement probably kicks into gear sometime on Jan. 1, when the hangover wears off and the quest for the “new you” begins in earnest.

But if research on habit change is any indication, only about half of New Year’s resolutions are likely to make it out of January, much less last a lifetime.

As experts in positive psychology and literature, we recommend an unconventional but more promising approach.

We call it the “old year’s resolution.”

It combines insights from psychologists and America’s first self-improvement guru, Benjamin Franklin, who pioneered a habit-change model that was way ahead of its time.

With the “old year” approach, perhaps you can sidestep the inevitable challenges that come with traditional New Year’s resolutions and achieve lasting, positive changes.

A Period To Practice – And Fail

First, if you lack the confidence to invest in a full-fledged effort, failure to achieve the goal may become a self-fulfilling prophesy. Furthermore, if you maintain the change but perceive progress as unacceptably slow or inadequate, you may abandon the effort.

The old year’s resolution is different. Instead of waiting until January to start trying to change your life, you do a dry run before the New Year begins.

How does that work?

First, identify a change you want to make in your life. Do you want to eat better? Move more? Sock away more savings? Now, with Jan. 1 days away, start living according to your commitment. Track your progress. You might stumble now and then, but here’s the thing: You’re just practicing.

If you’ve ever rehearsed for a play or played scrimmages, you’ve used this kind of low-stakes practice to prepare for the real thing. Such experiences give us permission to fail.

Psychologist Carol Dweck and her colleagues have shown that when people see failure as the natural result of striving to achieve something challenging, they are more likely to persist to the goal.

However, if people perceive failure as a definitive sign that they are not capable – or even deserving – of success, failure can lead to surrender.

If you become convinced that you cannot achieve a goal, something called “learned helplessness” can result, which means you’re likely to abandon the endeavor altogether.

Many of us unintentionally set ourselves up for failure with our New Year’s resolutions. On Jan. 1, we jump right into a new lifestyle and, unsurprisingly, slip, fall, slip again – and eventually never get up.

The old year’s resolution takes the pressure off. It gives you permission to fail and even learn from failure. You can slowly build confidence, while failures become less of a big deal, since they’re all happening before the official “start date” of the resolution.

A Gardener Weeding One Bed At A Time

Long before he became one of America’s greatest success stories, Franklin devised a method that helped him overcome life’s inevitable failures – and could help you master your old year’s resolutions.

When he was still a young man, Franklin came up with what he called his “bold and arduous project of arriving at moral perfection.” With charming confidence, he set out to master 13 virtues, including temperance, frugality, chastity, industry, order and humility.

In a typically Franklinian move, he applied a little strategy to his efforts, concentrating on one virtue at a time. He likened this approach to that of a gardener who “does not attempt to eradicate all the bad herbs at once, which would exceed his reach and his strength, but works on one of the beds at a time.”

In his autobiography, where he described this project in detail, Franklin did not say that he tied his project to a new year. He also did not give up when he slipped once – or more than once.

“I was surpris’d to find myself so much fuller of faults than I had imagined; but I had the satisfaction of seeing them diminish,” Franklin wrote.

He made his progress visible in a book, where he recorded his slip-ups. One page – perhaps only a hypothetical example – shows 16 of them tied to “temperance” in a single week. (Instead of marking faults, we recommend recording successes in line with the work of habit expert B.J. Fogg, whose research suggests that celebrating victories helps to drive habit change.)

Repeated failures might discourage someone enough to abandon the endeavor altogether. But Franklin kept at it – for years. To Franklin, it was all about perspective: This effort to make himself better was a “project,” and projects take time.

‘A Better And A Happier Man’

Many years later, Franklin admitted that he never was perfect, despite his best efforts. His final assessment, however, is worth remembering:

“But, on the whole, tho’ I never arrived at the perfection I had been so ambitious of obtaining, but fell far short of it, yet I was, by the endeavour, a better and a happier man than I otherwise should have been if I had not attempted it.”

Treating self-improvement as a project with no rigid time frame worked for Franklin. In fact, his scheme probably helped him succeed wildly in business, science and politics. Importantly, he also found immense personal satisfaction in the endeavor: “This little artifice, with the blessing of God,” he wrote, was the key to “the constant felicity of his life, down to his 79th year, in which this is written.”

You can enjoy the same success Franklin did if you start on your own schedule – now, during the old year – and treat self-improvement not as a goal with a starting date but as an ongoing “project.”

It might also help to remember Franklin’s note to himself on a virtue he called, coincidentally, “Resolution”: “Resolve to perform what you ought; perform without fail what you resolve.”