The Herbal Journey Continues at the 15th International Herb Symposium 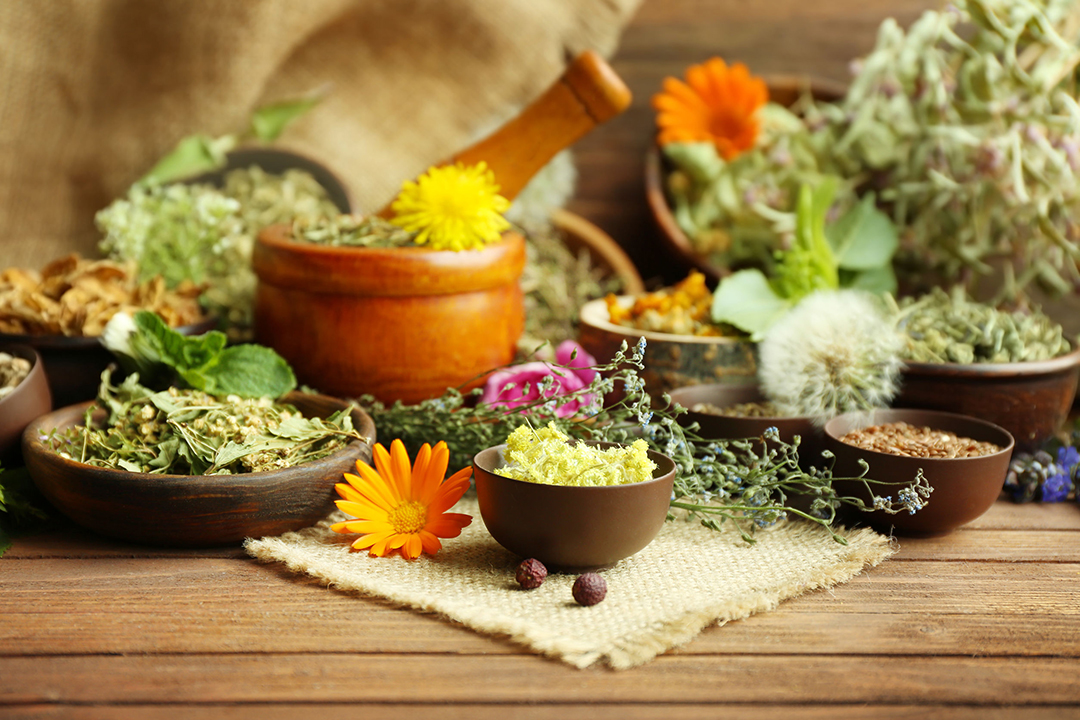 The International Herb Symposium is an iconic herbal gathering that has taken place in New England for 30 years. Founded by herbalist Rosemary Gladstar, the Symposium is where the seed of United Plant Savers was sprouted in 1994 after Rosemary posed the question to the herbalists, seed collectors, growers, harvesters, formulators, herbal educators and entrepreneurs gathered: Should we start raising awareness and protecting wild populations of native medicinal plants? The answer was a resounding yes. And so, United Plant Savers was formed as a non-profit organization dedicated to native medicinal plant conservation, with the International Herb Symposium held bi-annually as a fundraiser.

The Symposium holds a special place among conferences, bringing people together from so many diverse backgrounds and ways of working with the plants. While for many years the gathering has enjoyed the spacious grounds of Wheaton College in Norton, MA for outdoor medicine plant walks, classes, fire circles and joyous outdoor celebrations, this year, due to COVID social distancing, the Symposium will be making the leap to holding an online conference for June 10-13, 2021. This year’s virtual forum makes it so much easier for everyone to attend either all or part of the weekend including virtual international medicinal walks, keynotes focused on the connection between human health and the health of the planet, an herbal veterinarian track, and inspiring and innovative ways to connect and collectively support the networking of a global herbal village.

Learning from elders is at the heart of the herbal tradition and the heart of the Symposium as well. I recently watched “Juliette of the Herbs” (1998), a documentary about Juliette de Bairacli Levy, an herbalist specializing in holistic veterinary medicine, and one of the original IHS elders. In the opening of the documentary, Juliette talks about the two plants she would always have growing outside her home in each one of her gardens. Rosemary, her favorite herb — she talks about how she cures practically everything by bathing with rosemary. The name itself comes from the Latin ros, meaning “dew,” and marinus, meaning “sea,” which translates to “dew of the sea.” The second herb is southernwood, an artemisia, named after the great herbalist and the protector of women and the newborn infant.

Since I knew Juliette was her mentor and inspiration, I emailed Rosemary Gladstar to share the story about Juliette’s journey to the IHS. This is what she shared: 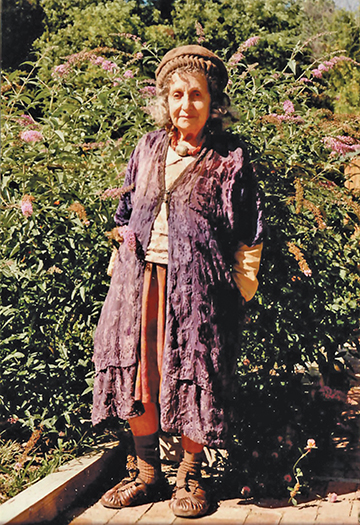 “I brought Juliette to, I believe, the second IHS. It’s quite the story. Juliette was living on the Greek isle of Kythera at the time, in a small stone cottage just a stone’s throw from the Aegean Sea. She hadn’t been to the US since 1958, and I really wanted to bring her so people could meet this amazing woman, and so she could see the profound influence she had on generations of herbalists. She really had no idea at the time of how her work had touched so many lives.

I had flown over to visit her a couple of times and asked her if she would come to the next IHS. She was quite happy to be invited, so I returned home and began advertising in earnest. Everyone was so excited she was coming — this woman, whose books they had been reading and who had so inspired their herbal journey! We had the biggest turnout ever that year (over 900 people — you have to remember this was the early 1990s). Juliette had told me she would prefer to arrange her own ticket, but as the weeks drew close for the IHS and there was still no news from Juliette I began to worry. There was no Internet or emailing back then, and if there were, Juliette wouldn’t have had it anyway. She didn’t even have a phone. I had to call a person in the nearest town to drive out to get Juliette and bring her to the nearest phone to call me. When I finally reached her, she calmly informed me she had decided not to come, but that I wasn’t to worry because she had made tapes that I could play!

“Juliette,” I said, “pack your bags. I’m coming to get you!” And that’s exactly what I did. I caught a plane that night, flew to Greece and the adventure began! As it turned out her passport and papers weren’t in order; we found this out as we were ready to board the plane to the US. I had to spend a few days in Athens getting an expedited passport for her and we finally made it back to the US just two days before the conference began! But it was all worth it. People got to meet an extraordinary woman. And even more importantly, Juliette was able to see how deeply and profoundly her work had touched others.” 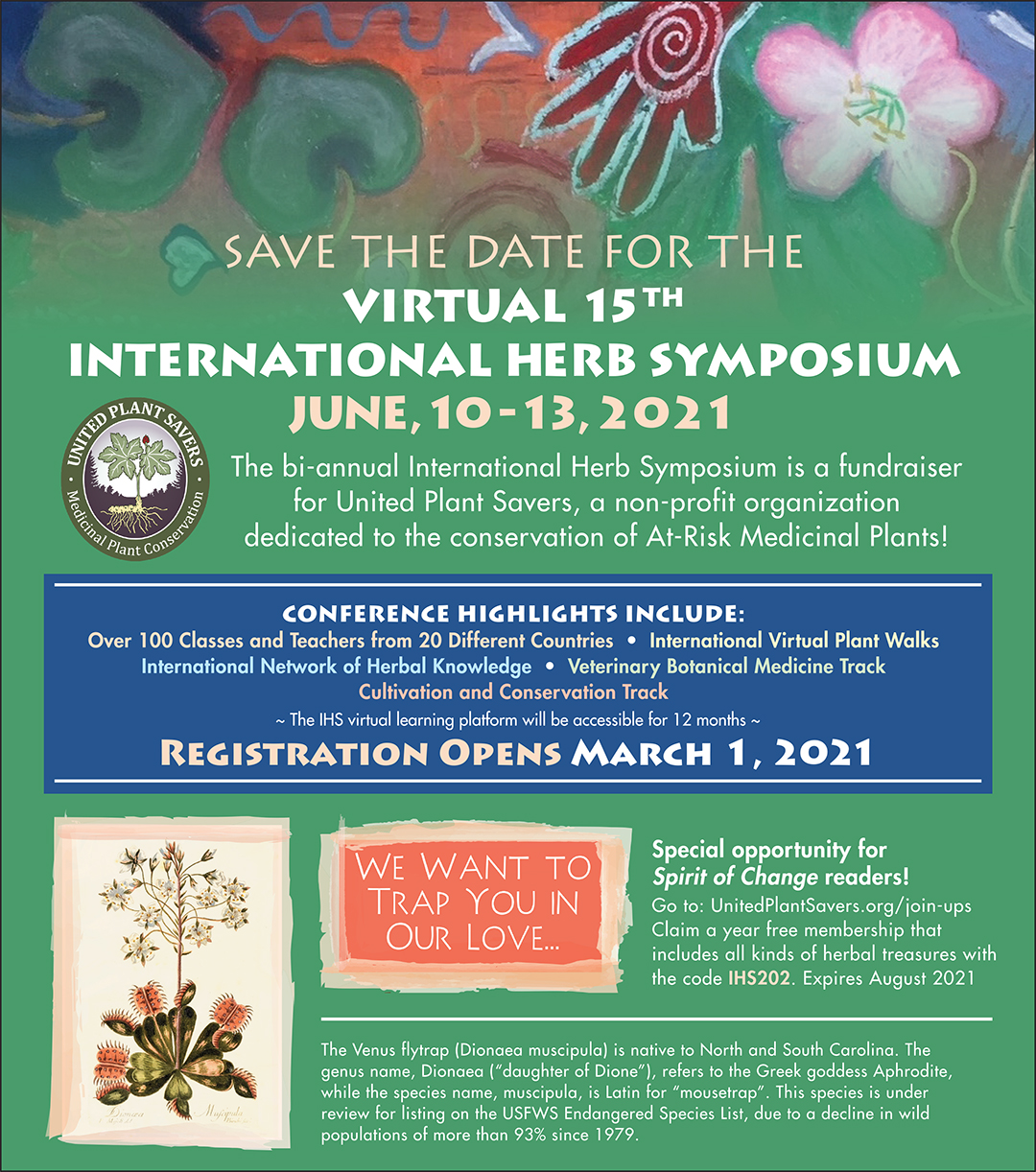