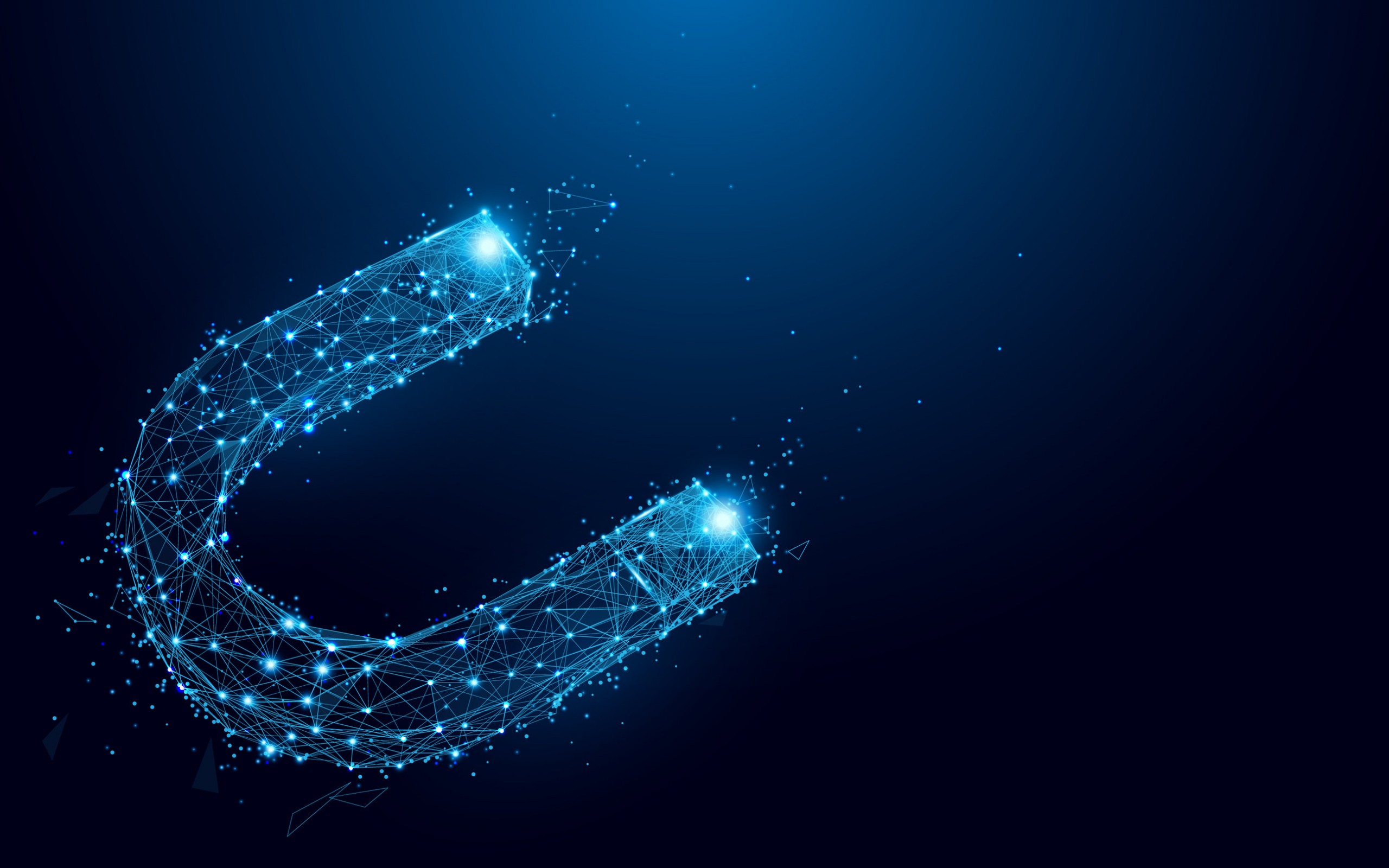 Years ago, my youngest son was desperately trying to figure out his slider. That’s a particular type of baseball pitch that’s quite the sneaky one. Basically, it breaks sharply, and is darn hard for a batter to hit.

It wasn’t going so well. And so, Gabe was sitting on the couch.

“Why don’t you head out to practice?” I asked.

“Because I’m stuck,” he responded. “What’s the point of moving if nothing budges?”

We’ve all been there—and we’ll return to Gabe’s story at the end of this article. Maybe we’ve been stuck emotionally, such as happens when depression or anxiety endlessly recycles. Perhaps we’ve been felled by the hassling of repetitive mental chatter or cravings that never cool down.

Maybe we’ve been the bridesmaid never the bride when it comes to getting a raise or worse, afflicted with a chronic pain or a serious illness. The good news is that there is a little understood reason that some issues are like fly paper, no matter how we try and muscle through them.

I’ve found that many problems are anchored in place by polarity forces, powerful energies that are either supportive or destructive. If a growth-oriented or generative force is attached to something like a tumor, negative thought, or bad habit, there is no way we’ll gain ground. If a draining or degenerative force is linked to our immune system, positive belief, or self-esteem, we might ceaselessly push but never get anywhere.

Polarity forces may be the key to problems, but they are also key healing tools. They are usually centered in a chakra, but can also be attached to physical organs, systems, or cells, or to auric fields. They can attach to sources either helpful or harmful, and even to invaders such as viruses, bacteria, and fungi, as well as the group consciousness controlling some of these organisms.

Polarity forces can also attach to feelings. These feeling energies will magnetize to the helpful or harmful feelings in the body. They can also connect to helpful feelings to enhance any healing process.

Following are examples of both generative and degenerative polarity forces.

How might you interact with polarity forces? Use your intuition and connect with your own inner spirit or spirit allies and try the following:

And back to Gabe for a second. A few days after his downer, I went to the field with him. I helped him focus on his shoulder when he was attempting the slider. Basically, a Disorderly degenerative force had been stuck in his shoulder, distorting his mechanics. Because of this, his slider went awry. We shifted the polarity forces by adding an Orderly generative force and cleaned up his pitch. Now for years since that moment his slider has been one of his best pitches.