Vivaxis, the Axis of Life 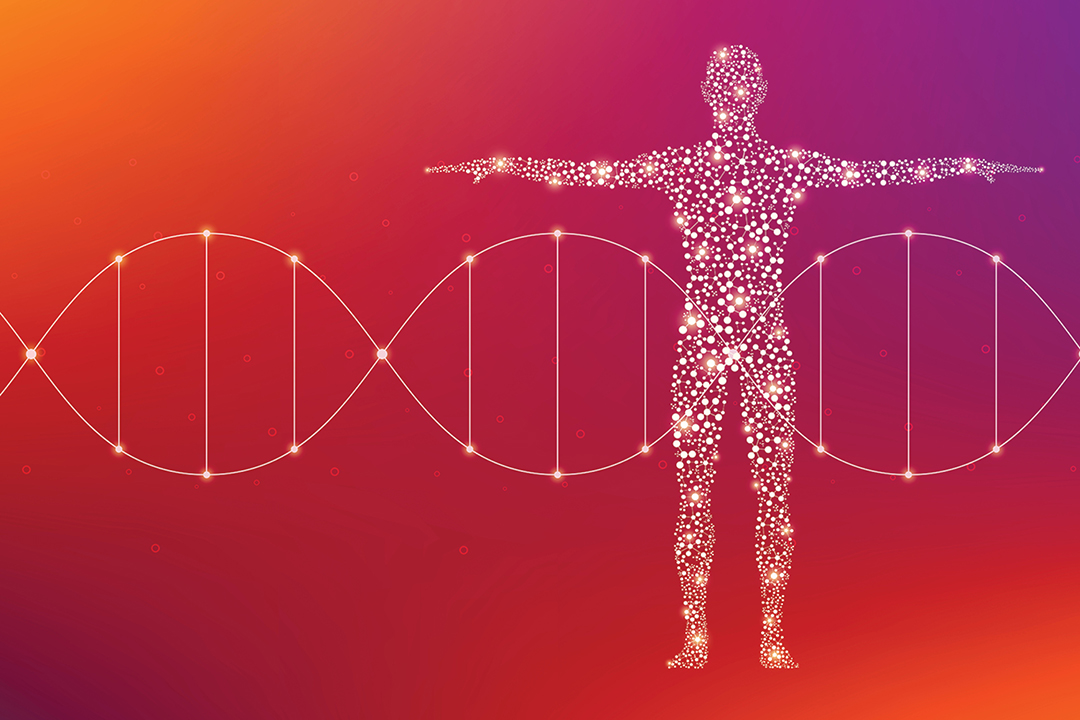 Recognition of the vivaxis acknowledges Earth as a complex living being that communicates with receptors in the human energy field.

A few years back, I went hiking in Dogtown with a friend and our dogs. As soon as we reached the woods, the dogs bolted ahead, and in running after them, we became hopelessly lost. Unfortunately for me, but fortunate for us that day, I am sensitive to frequencies from telecommunications infrastructure, towers, and antennas, particularly on the site of a previous injury on the left side of my head and body. At the beginning of our walk, I had noticed (and felt) a large number of antennas mounted on the water tower near our parked car, so to help find our way back I began systematically turning my head and following the trails in the direction of the most discomfort, realizing that the dogs were also helping us navigate in that direction. Hours later we found the car…and I had a massive headache for days.

On that afternoon, I used an injured part of my body and energy field to find my way. But according to researcher Francis Nixon and her student Judy Jacka, humans are, in fact, endowed with an energetic signature that marks the place where an individual is born. Francis Nixon named the phenomenon the vivaxis, meaning the “axis of life.”

Does it make sense that before humans relied on satellite-enabled GPS systems, our ancestors who were the most resilient and who survived the demands of challenging environments were also the ones who had the best-developed navigational skills? And what if those skills were not just intellectual, such as navigating by the stars, but were also housed in the energy body itself as another inborn physical sensory system, designed by nature, to help ensure our survival and ability to find our way home? Do humans, like other animals, possess a forgotten inborn navigation sensory system?

In her Vivaxis Manual, Part 1, Frances Nixon writes, “The radiation energies of Earth form a massive network of energy waves traveling in both horizontal and vertical directions. When a fetus is subjected to these energy waves or currents, it pulls the horizontal and vertical energies into a common axis or point. The fetus then becomes magnetized to that exact geophysical point, and a permanent magnetic pattern or alignment is introduced into the atomic structure of the bones as they solidify. It is thought that the baby’s vivaxis is generally created about the time of the mother’s first labor pains and is approximately the size of the fetus just prior to birth. This same dynamic is replayed throughout all creation.”1 Francis Nixon’s work was synthesized by her student Judy Jackma in her book The Vivaxis Connection.

Energy medicine teacher Donna Eden, who possesses the ability to see energy, also noticed that some clients would become weak when faced in a particular direction. Using magnets, she synthesized a simple technique to test a person’s response to the energy field in all directions, as well as to demagnetize a compromised vivaxis, which she demonstrates in videos and describes in her book Energy Medicine.2 Recognition of the vivaxis acknowledges Earth as a complex living being that communicates with receptors in the human energy field and that supports transcendent balance and health.

Current economic growth is riding hard on a wave of techno-optimism, as well as a sense of entitlement to what Vandana Shiva refers to as “the Commons,” which are communal resources that belong to us all. Already there are plans for launching nuclear power on both the moon and Mars, while back on Earth the launching of 5G telecommunications requires the installation at increased densities of microwave antennas on light poles in neighborhoods, with no biological-based safety testing or monitoring for this increased exposure.

The plight of individuals already ill or disabled due to wireless exposures has been denied and ignored in favor of affirming the manifest destiny of industrial and economic interests. It is becoming increasingly difficult to find places that are free of wireless exposure, as even sensitive environments like Mount Everest and Yellowstone are being blanketed with microwave antennas to meet the market’s demands for infinite coverage and faster downloads. Higher elevations, including mountaintops and rooftops, are among the most desirable infrastructure settings for the industry.

Juxtaposed against humanity’s pursuit of increasing transmitting sensors to generate more data to power smart devices to create artificial intelligence are the extraordinary sensory capacities within the human energy field and all of nature. These inborn sensory systems, including the vivaxis of each individual, are sounding the alarm that the artificial, man-made electromagnetic environment is becoming uninhabitable. Within these sensory systems — codified through observation alone by earlier cultures, including the meridians of Oriental medicine and the layers of the auric field — are rhythms that choreograph radiant health. From when to eat to when to sleep to which herbs to harvest at the full moon, modern culture has become further and further removed from chronobiology and harmony with nature as the basis of a balanced life. Artificial frequencies are scrambling the healthy synthesis of the life force.

Rudolph Steiner cautioned that technology would usher in an age where individuals are increasingly detached from their soul forces. German blogger Michael Berstecher explains, “Our cell metabolism, our nervous system, and the pineal gland are optimally electromagnetically stimulated by the imperceptible and subtle impulses of nature — especially the Schumann-resonances and Sferics. Our physical organism wants and needs to ‘hear’ these frequencies in order to…experience inner peace, bliss and love as a state of consciousness. Nowadays, artificial radio waves, trillions of times more powerful than those found in nature, are superimposed upon natural electromagnetic stimulation fields severing all beings from nature’s electromagnetic conductors.”3

Artificial intelligence lacks connection to the intelligence of nature. As we have outsourced the collection, analysis and application of global information to a concentrated elite who already have chosen to override the canaries in the coal mine — those who are reporting harm to themselves and/or nature from these wireless technologies — we place ourselves at great risk of further separation from the brilliant intelligence, as well as Earth stewardship responsibilities, that are our birthright.

A yogi master said, “All the ailments that human beings suffer are simply because we have lost the awareness of how to be in sync with the forces that are making us who we are.” Like biodynamic gardening, a form of regenerative agriculture that recognizes a reverence for all land, water, food, plants, animals and people, we need to choose communications that harmonize with the whole ecosystem. Our physiology is wired to take us there and to bring us back home again and again.

Patricia Burke works with Stop5G International, MA4SafeTechnology, and other groups worldwide calling for increased regulation of wireless technologies, with a focus on human rights, environmental justice, and the rights of nature. She can be reached at stopsmartmetersMass@gmail.com.