What Is Palliative Care? How Is It Different From Hospice? 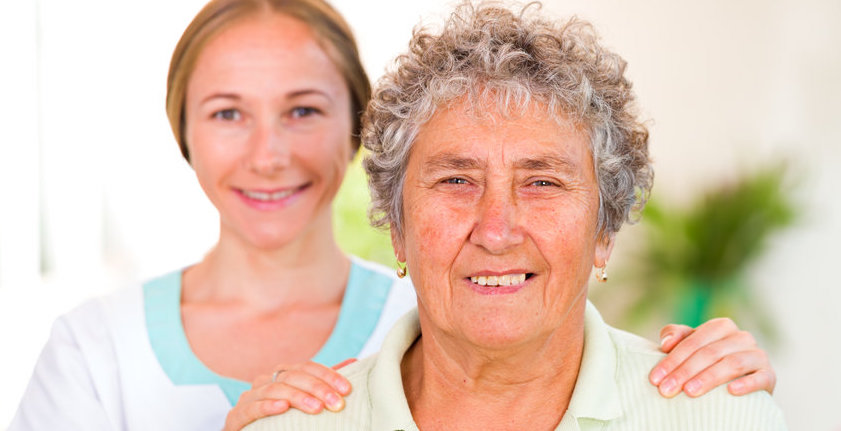 When most people hear the term palliative care, they look worried or confused. Introducing myself to patients and families as a palliative medicine physician, I commonly hear things like, “Does this mean I am dying?” or “I am not ready for hospice.”

I respond by acknowledging these common fears, but emphasizing that palliative care and hospice care are two very different things.

Hospice care is a Medicare-covered benefit for people whose doctors believe they are in the last six months of life, and who want to stop treatments targeting their disease – such as chemotherapy for cancer – to focus on comfort. In contrast, palliative care is appropriate for people at any stage of serious illness and is provided alongside treatments aimed at curing disease.

Palliative care specialists like me are experts in treating physical symptoms like pain and nausea. But just as important, we listen to patients’ stories and find out what is most important to them. We help make difficult treatment decisions and address the sadness and uncertainty that often accompany serious illness. We walk alongside patients and their families at a time that can be frightening and overwhelming, offering comfort, information, guidance and hope.

Palliative care recognizes that ethical and compassionate care for serious illness requires supporting the whole person in addition to fighting the disease.

The field of palliative care is still relatively new. In the early 1990s, research demonstrated substantial shortcomings in the quality of care for patients with serious illnesses. One 1995 study of nearly 5,000 people in the U.S. found that half of patients who died in the hospital experienced moderate to severe pain in their last days of life. More than half of the time, doctors did not know when their patients preferred to avoid CPR at the end of life.

These types of findings helped inspire the field of palliative care over the course of the 1990s and early 2000s. It began at a handful of hospitals as a specialty consult service working alongside primary teams – such as oncologists, cardiologists, surgeons and neurologists – to improve the experience of serious illness and ensure patients’ needs were met.

This growth is fueled in part by growing evidence of the benefits that palliative care provides for patients and families. Our research team at the University of Pittsburgh led a 2016 review of results from 43 randomized trials with nearly 13,000 patients – meaning that some patients received palliative treatment, and others did not. We found that palliative care was associated with significant improvements in patients’ quality of life and reductions in their physical symptoms one to three months afterward.

Palliative care is now recommended in many national guidelines as a critical component of high-quality care for serious illnesses. For example, in 2016 the American Society of Clinical Oncology recommended that all patients with advanced cancer receive dedicated palliative care services early after diagnosis, while also receiving treatment to target the disease. Increasingly, palliative care is viewed as an essential part of ethical and compassionate medical care.

One might suspect that an evidence-based service recommended by national guidelines would be available to everyone with serious illness. When it comes to palliative care, however, this is not the case.

Nationally, palliative care teams are vastly understaffed. Workforce shortages are projected to worsen in the future, as the U.S. population ages and therapeutic advances mean people can live longer with serious illness. Even now, with COVID-19 surges having caused as many as 154,000 new hospitalizations weekly and made other patients sicker because of pandemic-related delays in care, palliative teams are stretched to the limit.

A 2019 study found that palliative care consults were less frequent at hospitals that serve the largest proportions of Black and Hispanic patients. These structural inequities risk worsening known disparities in the care of serious illness.

One approach to expanding palliative care access is to enhance palliative training and support for every clinician who cares for patients with serious illness – an approach sometimes called “primary” palliative care. Another approach is to leverage newer care-delivery models, such as telemedicine, to expand the reach of palliative care specialists.

These solutions would require changing medical reimbursement and training models to make palliative care fundamental – for everyone.