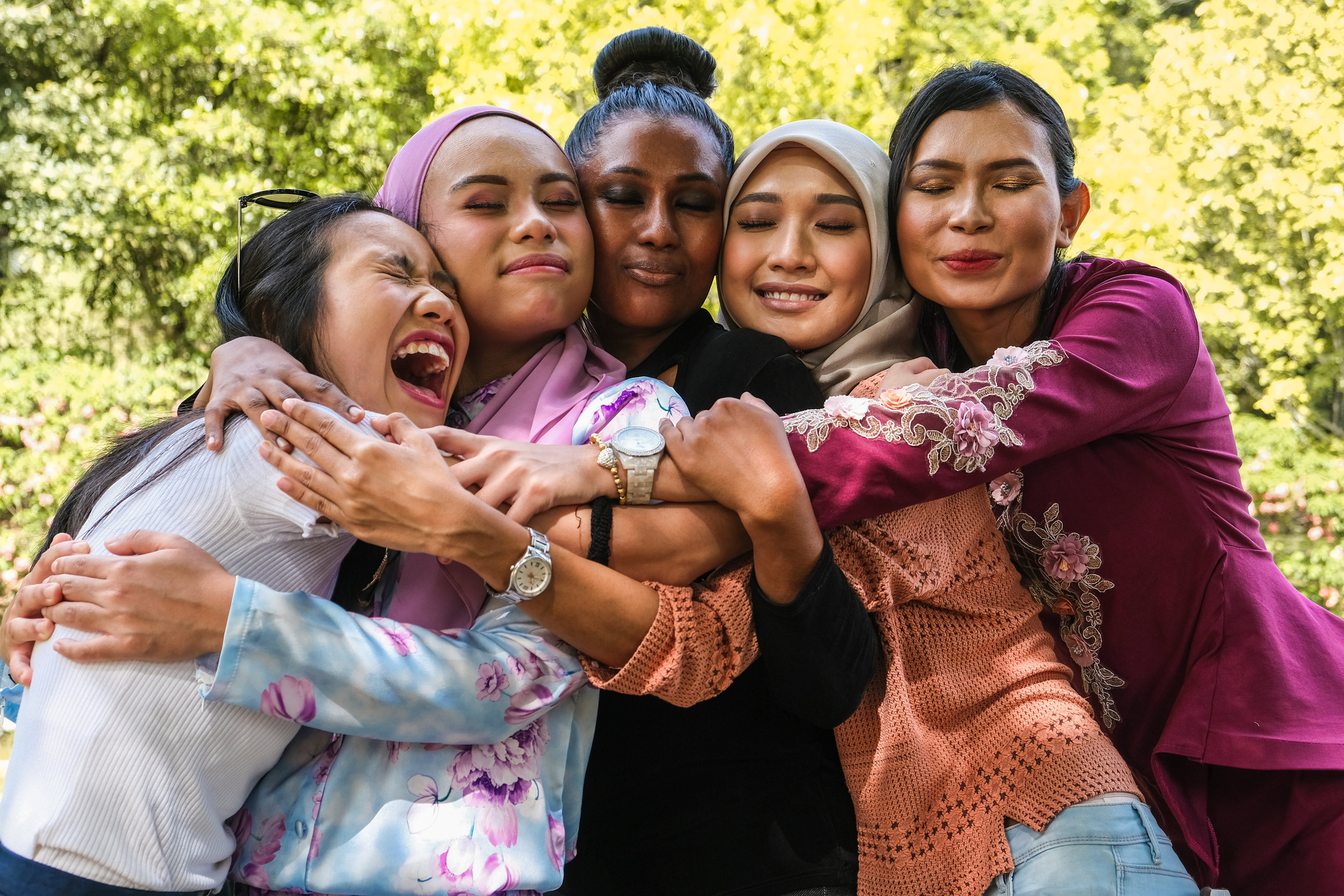 To say the least, 2021 has been another unprecedented year. We witnessed an attack on our nation’s Capitol, record-breaking temperatures and climate catastrophes, and continued escalation of anti-Asian and anti-Black violence, on top of an ongoing pandemic that has claimed more than 5.3 million lives globally. It has been … a lot.

Faced with such overwhelming suffering and systemic injustice, the temptation to succumb to despair is strong. We feel it too. But here at YES!, we’re fortunate to have windows into moments of hope, progress, and positive change. The stories we’ve been able to tell this year have reminded us—and you, we hope—that every single day, there are people working hard in their communities to build a more equitable, sustainable, and compassionate world.

Looking back at the year’s top 10 most popular stories, it’s clear that you, dear readers, were hungry for those hopeful stories too. We’re inspired by your willingness to learn—about transformative justice, the roots of modern food movements, and the possibility of an ecological civilization. You dove in to stories exploring new possibilities for ways to return land to Indigenous communities, to provide housing for people often left out of existing structures, and to turn climate anxiety into meaningful action. And you stayed with us when we shared hard truths that needed telling: about White supremacy, environmental racism, and the colonial, racist underpinnings of the violence that grabs headlines nationwide.

Every day, we strive to bring you content that helps you understand the chaos we’re all facing. And this year’s collection of most-read stories is a testament to the fact that there is still hope for us yet. Thank you for your time, your support, and all you do to build the better world we all believe is possible.

1. 10 Examples of Environmental Racism and How It Works

Here’s what to know about the unexpected effects of discriminatory environmental policies.

A society based on natural ecology might seem like a far-off utopia—yet communities everywhere are already creating it.

“No way would Black or Brown people be treated that way had they attacked a symbol of our democracy.”

4. Hearing the Language of Trees

The author of Braiding Sweetgrass on how human people are only one manifestation of intelligence in the living world.

5. Don’t Tell Me to Despair About the Climate: Hope Is a Right We Must Protect

There is no point at which we can no longer strive to make the future better than it otherwise would be.

6. The Unsung Caribbean Roots of the Vegan Food Movement

While eating a plant-based diet is often presented as a White, millennial fad that accompanies gentrification, Black people have a long and rich tradition of plant-based eating.

As attacks on Asian communities rise, so must understanding and solidarity between Asian and Black communities to challenge the real enemy, White supremacy.

8. The Yurok Tribe Is Using California’s Carbon Offset Program to Buy Back Its Land

With income from sequestering carbon in its forests, the tribe has supported youth programming, housing, road improvement, and businesses development.

This country was founded on violence and desecration. If you want it to be better, prove it.

10. Black and Brown Trans People Have a New Place to Call Home in New York City

A building offering affordable housing now stands as a symbol of trans self-reliance and resilience.