Confessions Of A Vegan Food Purist

I am delighted to be witnessing mainstream food products labeled "vegan," but feel disheartened when potentially nourishing food turns out to be nothing but junk food. 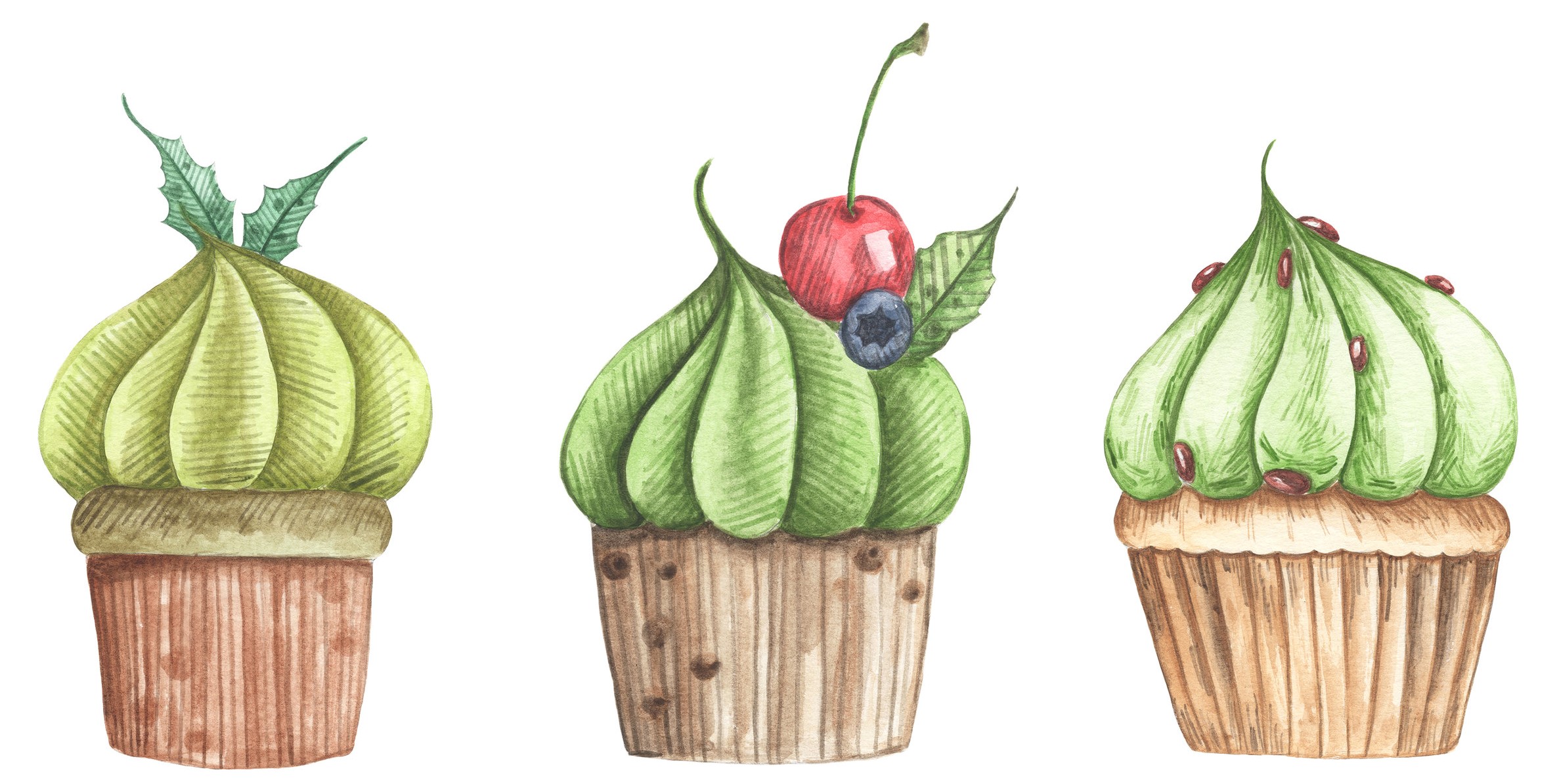 As a teenager, I drove a Good Humor truck and spread joy throughout suburbia by selling ice cream to the little kiddies. As an awakening vegetarian, I became a vegan the day after I quit that summer job. That was 1970, when not even vegetarians knew the word “vegan” or its tenets. Fifty-two years later, I am delighted to be witnessing mainstream food products emblazoned with the word “vegan” on their labels. But I feel disheartened when that potentially nourishing food turns out to be nothing but junk food — for instance, cupcakes, which by omitting the dairy and eggs, then happen to be vegan.

Two years ago, a cupcake bakery opened in my corner of Connecticut. I usually would have been oblivious to its existence because I studiously avoid consuming white flour and white sugar. As Marie A. meant to say, “Let them eat cupcake.” If people want to die by cupcake, that’s their choice, and not my concern. Yet, this particular bakeshop piqued my interest for four reasons. That it makes nothing but cupcakes. That so many people eat so many cupcakes. That it has remained in business past that critical first year when one out of four new eateries shuts down. And fourth, and most remarkable, that all of its cupcakes are vegan.

Any omnivore who routinely patronizes this bakery may unwittingly be taking two steps forward — one for the planet and one for farm animals. In contrast, a vegan who typically shuns cupcakes but who makes an exception for this shop’s fare is consciously taking one nutritional step backwards. And for the vegan baker who instead could have been baking whole grain bread, hers is one tremendous step sideways.

Unless vegans keep tightlipped about what passes their lips, they serve as ambassadors for a cause. While some vegan activists wear buttons or tee shirts imprinted with playful witticisms promoting their outlook on life, others betray their message by the pallor of their complexions or the width of their waists. Vegans who are passionate about their trendsetting diets have an opportunity to spread their message by presenting themselves as pictures of health. One potential path to looking and being healthy is to eat whole foods, not Good Humor ice cream bars. And not cupcakes laden with white flour and white sugar.

Eating out and ordering takeout are luxuries that I am affluent enough to afford and decadent enough to indulge. While I enjoy sitting home alone eating sprouts, I enjoy even more dining out with friends at vegetarian or vegan restaurants. Veg restaurants that serve only natural foods provide a special treat. Every time a new veg eatery opens or an old one expands, I rejoice for the veg movement’s success.

During the past decade, I have noticed a downward trend among some veg restaurants. I guess with increasing competition, to appeal to a wider audience, they have allowed previously banished foods to creep into their kitchens. That should not trouble me, except that to make room in their pantries they have bumped the so-called health foods off the menu. In order of disappearance, the first to go has been tempeh. Whole grain breads and pastas were next. Even brown rice turned white. As no restaurant can stuff food down their customers’ throats, they must bow to the whims of their patrons. If long lines form outside their doors, I am happy for their success. But with my favorite dishes dropped from their menus, I have dropped from their ranks. My absence is my loss, not theirs.

While salads may still grace their menus, I order dishes that I would never take the time to prepare at home, not dishes that I would never eat at all. At some veg eateries, deep-fried and pan-fried foods under clever codewords “crispy” and “seared” now predominate. Among those that serve alcohol, their wine and beer lists have grown longer than their lunch and dinner menus. Two years ago, a gargantuan vegan restaurant opened in my nearby city of Providence. It hosts three separate dining rooms with three separate menus and, as though one were not enough, three separate sit-down booze bars. But nary any fresh vegetable juices.

At some veg restaurants, mock meats have crowded out whole foods. Made with devitalized wheat gluten (whiter than white flour) or texturized vegetable protein (abbreviated and obfuscated as TVP that might as well be STP) or isolated vegetable protein (hexane-soaked bean derivatives that deserve to be isolated from your diet), mock meats are highly processed and fractured foods that have no place in any diet, whether vegan or not. Mock meats are alternatives not just to meat. They are alternatives to food.

By perpetuating the misbegotten myth that meat must dominate the dinnerplate, mock meats make a mockery of veganism. While it’s encouraging that some omnivores sometimes eat mock meat instead of the real stuff, it’s baffling when vegans imitate eating the very thing they profess to avoid. Mock meats are vegan foods for vegans who wish they weren’t.

Perhaps murky mock meats can serve as a transitional food for meat eaters who wish they weren’t. Brand new industrialized fake meats have gained footholds in some fast food chains. Compared to its conventional Elsie-the-Cow Whopper at my local Murder King, the Impossible Whopper checks in at 31 extra calories and checks out at $1.20 more. Despite prices higher than real meat, phony baloney meats are presently all the rage among curious foodies. As they hold the promise of weaning meat eaters off real meat, some food journalists herald copycat meats as the dawn of a new age.

But wait! There’s another side to this con. For her recent PhD dissertation, “Swap the Meat, Save the Planet,”1 Hannah Joy Malan crunched the numbers. At the dining halls of UCLA, where Impossible surrogate meats cost students on the prepaid meal plan no more than real meat, Ms. Malan’s research showed that while meat consumption dropped slightly, so did that of wholesome vegetables. As a food fad, it had weaned almost as many students away from eating beets as from beef.

I hope that none of those former beet eaters were vegans. Eating facsimiles of meat that are not meat might be one step forward for omnivores, but two steps backwards for vegans.