An unexpected discovery while investigating the afterlife 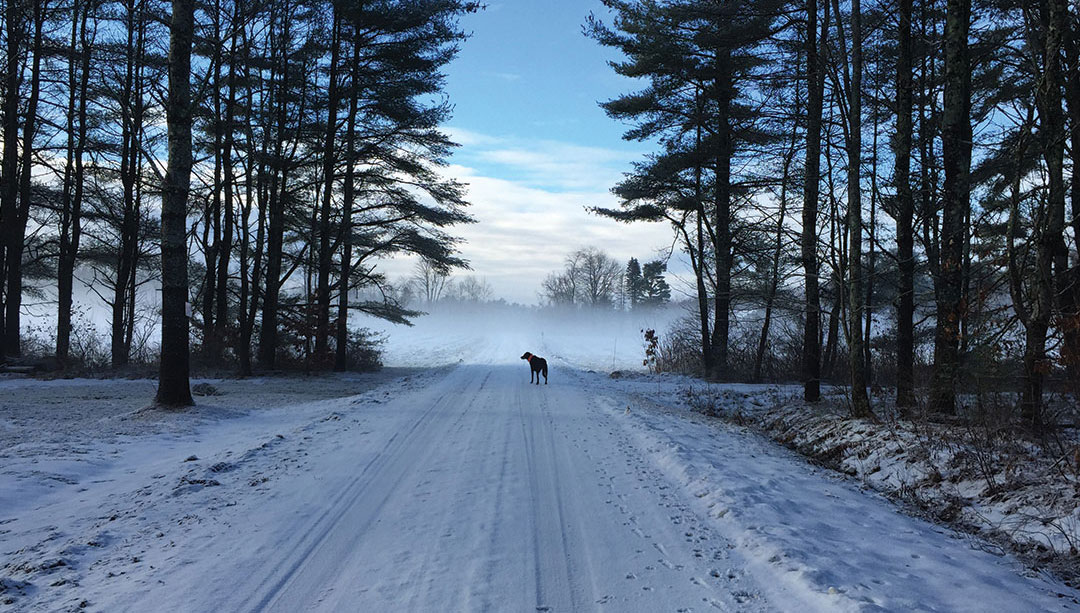 Ever since I can remember, I’ve had a fascination with death. When my wife, Melissa, and I began dating, she gave me a book titled Don’t Be Afraid to Die. That is especially weird because she was 11 years old and I was 14. But even at that age, I knew there was something to learn from this subject that nobody wanted to discuss. Heck, when I was 10 years old and my grandfather passed, nobody even told me right away. I just happened to notice his room was empty for a week, given that he was living with us at the time. Not until I asked where he was did anyone tell me what had happened.

When I was 34 years old, my father died. It was 1997, and for the first time in my life, I wondered if there was life after death. Where did Dad go, if anywhere? I was a private investigator at the time, and Melissa suggested I use my skills as a private eye to investigate the afterlife. It was at this time that I realized that my fascination wasn’t with death; I was fascinated with beyond death. I just never had enough experience with death to make that connection.

I’ve now investigated life after death for over 20 years. During those two decades, I have often heard the comment that I should focus more on life than I do death. What many people don’t understand is that my investigation of what happens when we die has taught me as much about life as it has the afterlife.

I can honestly say that my experiences researching this field have made me a better human being. I’m more loving and more compassionate, and I feel a greater sense of inner peace and purpose than I ever did when I never gave the afterlife a second thought. And I attribute this transformation to the knowing I gained about life and death from my research.

This knowing did not occur as one event. It came as a process. More importantly, it was a subtle process that enveloped me gradually as a result of my experiences. Said another way, what I learned about life during my investigation of the afterlife was less intellectual and more experiential. Rather than memorize information, I instead became aware of an internal wisdom that I never before knew existed.

I didn’t notice it right away. I first recognized this wisdom in my behavior. I was responding to life in a new way. I was making choices differently than I once did. Without planning it or expecting it, my spiritual experiences stemming from my research of life after death had changed me. And before I knew it, I discovered that my work inadvertently had taught me how to live a fuller life with greater love, joy, and inner peace regardless of whatever drama or chaos might be happening around me.

I’m not sure at what point it happened, but when I came to know that the purpose of life is to have experiences — which can include negative experiences — and I shifted my paradigm of God from entity to energy, I stopped looking at my challenges in life as signs that I was unlucky or was being ignored or punished by God for some reason. Now I saw myself as a spiritual being on a human adventure where everything has purpose, even when bad things happen, because every moment is an experience.

I’ll never forget one story told by a near-death experiencer, which is the perfect example for understanding how our souls think about human suffering. Her near-death experience had pretty much ended, and she was waking up after a terrible accident. She was in a dreamlike state of mind — half in the spirit world and half in the physical world — when she realized that she might be blind in one eye due to her injuries. Because she was still straddling the ethereal veil, this woman recognized that her soul was quite excited by this possibility of being blind in one eye because her soul had never had that experience before.

Her soul wasn’t concerned, fearful, disappointed or frightened. It was enthusiastic about this possible new experience that it had not yet known in any other lifetime.

Before I began investigating the afterlife, I might have thought that this idea of our souls being excited about an experience that could involve suffering was appalling. Because I believed that life was meant to be only light, laughter, and lollipops, I would not have been able to wrap my mind around this concept that life is about experiences. But now that my research has taught me otherwise, I am free from the suffering that comes from interpreting challenging experiences as punishment, bad luck, or being ignored by God. And while this change in perspective will not eliminate all suffering, it certainly reduces the mental and emotional anguish that comes from these beliefs.

Because of my fascination with death and what follows it, I now understand why Source and our souls allow such tragic events to happen. And I also understand the spiritual depth of these people who keep smiling in spite of their suffering. They inspire us, of course, but even more, they exemplify the power of our spirit. These people respond to life with love, which is all that our souls know in the spirit world. And they remind us through their freewill choices that we can be joyful and loving in the face of challenges, too.

I don’t know how I would respond to every tragic possibility in life, but I know that my investigation of the afterlife has given me a greater chance for making the best of what happens rather than falling into victimhood. Even in my daily life, I live with less fear and greater inner peace when faced with challenges. My understanding of why bad things are allowed to happen to innocent people — children included — helps me to focus my compassion on their suffering rather than get paralyzed by blame, fear and judgment. And so I believe that learning about life after death does teach us about life, which is why I encourage everyone to investigate the afterlife on his or her own.

Without a doubt, learning about the afterlife comforts our grief after loss. But I never would have guessed that it could also teach us to be kinder, more compassionate and loving human beings as well. As to my unexpected discovery that life is about having experiences, both positive and negative, well that’s just an added bonus — a bonus that can change your life for the better.

Bob Olson is the author of Answers about the Afterlife: A Private Investigator’s 15-Year Research Unlocks the Mysteries of Life after Death and The Magic Mala: A Story That Changes Lives. He’s also the host of Afterlife TV and founder of BestPsychicDirectory.com. You can read more at www.BobOlson.com.