Getting Ready For Final Departure 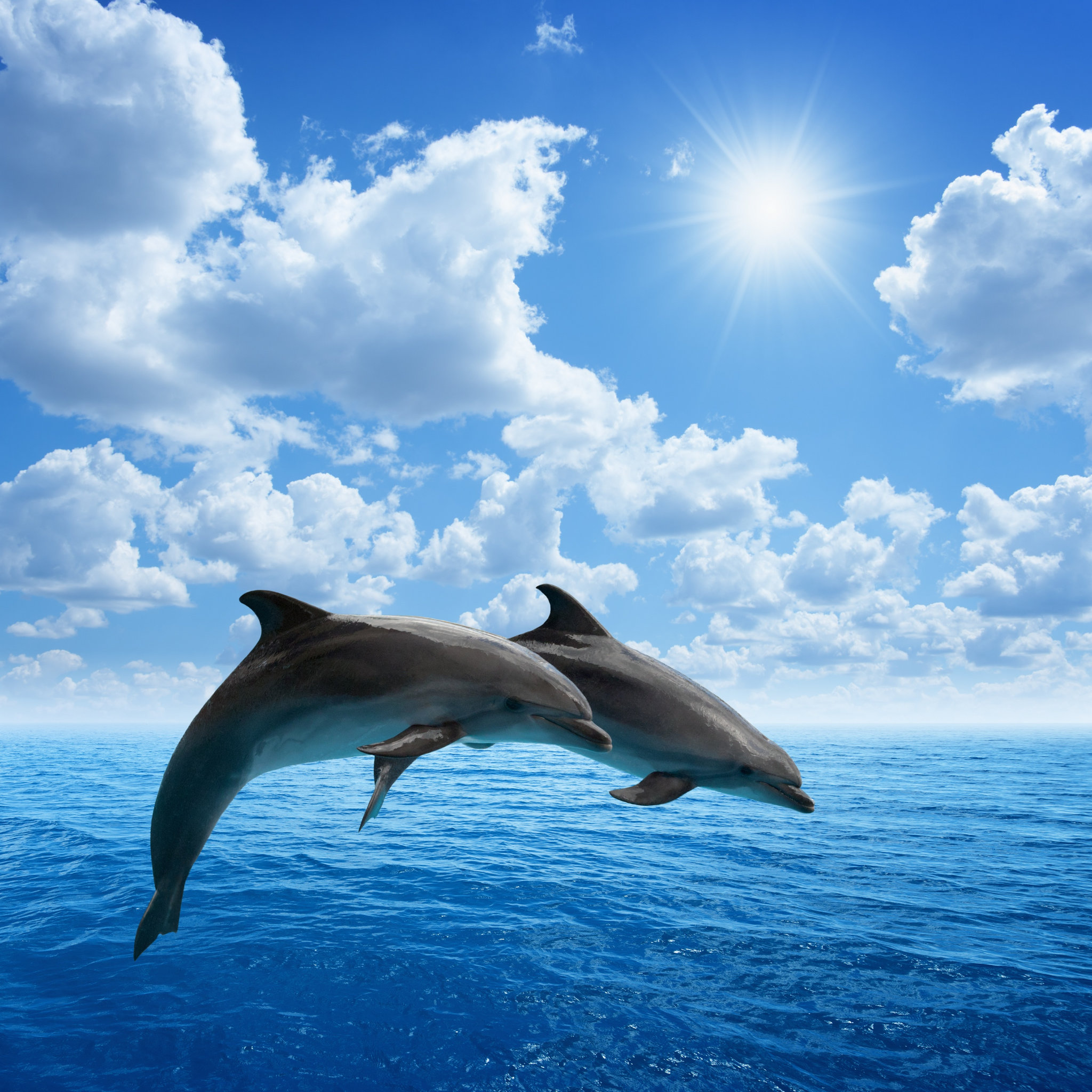 One of my dearest friends, Sherry, is dying as I write this page. I awoke weeping this morning and feel pulled to go to her, to be present with her . . . I await the call.

She is at home on hospice care. Before her lung cancer diagnosis eight months ago, she had a dream that she was caring for a dead body with dignity, learning to bathe it with gentle care. She was chanting and praying over it, then painting a casket with blessings.

“I’m the next body,” Sherry told me firmly.

Following her dream’s guidance, she planned her after-death care with a death midwife. After she passed away, she said, we would wash her body, wrap it in silk, and lie it on dry ice for three days. Friends and family, circling through the candlelit room, would meditate while wishing her spirit safe passage.

As an avid environmentalist, she had thought she would do green burial. But there is no more space left in this city. She considered cremation, but when she discovered the toxic environmental effects of it, she felt reluctant. She and her death midwife looked into green cremation, which is an emerging technology that uses water, rather than fire, and has less toxic impact. But it was not yet ready to go.

So, she chose a sea burial. Her body would be taken to a marina, where a ship’s captain agreed to return her to the water elements. With this vision, she was re-creating her death, just as she had re-created her life—from launching the first environmental company in the United States that sold nontoxic products to becoming a special education teacher, then a therapist and meditation teacher.

Now, it’s reality. The phone rings, and I hear, “I can’t give up. I need a miracle.” She wants to try a new drug, one with horrific side effects. Yesterday, she was letting go. Today, she is holding on. Like so many, she is struggling against the loss of self-control, the loss of her capacity to have impact on what’s happening to her. The loss of her dream of a long life of loving service.

In this moment, Sherry can’t accept the truth that she is dying . . . and soon. The fighter in her is aroused and wrestles with another part of her that knows the harsh truth. She is swinging back and forth between living and dying, time and the timeless, certainty and mystery. And the tension between them is unbearable.

I realize then that hospice is a liminal space—a zone between the old world and the new one, between releasing not only our roles but life itself and embracing death. In hospice, the patient’s body, mind, and heart are hanging between trapezes, in midair, without a net. No past. No future. Crossing a threshold, once again, but this time into a complete unknown.

Sherry had a moment of grasping on to the last trapeze bar—her identity as a cancer patient with hope of cure.

I bear witness to this sacred process in my dear friend. I, too, am holding on and letting go. I can feel my own desires to push her toward life, then again toward release. I watch others around her doing the same. My grief feels like a heavy weight on my chest that makes it hard to breathe, mirroring her breathing difficulties.

I do not want to project my own feelings and beliefs onto my dying friend. Then I will not be with her as she is. I will be with my idea of her and my idea of what she should do now. No, I tell myself with a breath, each of us has a right to choose how we die.

But I struggle with her lack of quietude, her need to surround herself with loved ones, constantly asking others’ advice, rather than slowing, going within, and listening to the voice of her soul. I ask, softly and gently, about this. “You have a large, loving community,” I say. “But can you listen to yourself with these murmuring voices around you day and night? Can you hear your inner voices?”

“No,” she replied. “I can’t hear my own intuition. I’ve spent sixty years learning how to attach to others, how to love them. Now I have to detach, let go of everyone. I’m not ready. And I’m afraid to be alone.”

Sherry was so busy doing connection, from a lifetime of caring for others, that she was missing being connection—that is, recognizing the interconnected web of life that just is. And this emotional busyness was now, at this crucial moment, drowning out her inner guidance. “Who in you knows the truth about death?” I ask. “Who has guided you in the past and who is guiding you now?

“Oh, a white eagle came to me on a shamanic journey.” She’s smiling now. “It’s a spirit guide I’ve been neglecting.”

“Can you ask it for guidance now?”

“It tells me that dying is like a shamanic journey, traveling away from the body, past my fears and the images those fears generate, toward another realm. I’ve done that; I know how to do that.”

“The eagle says that dying is safe,” she tells me, as her body relaxes into the bed.

A few days later, the words ceased, and she began to pass in and out of awareness. I sat by the bed, joined my breathing pattern to hers, closed my eyes with hers, and entered silent presence. I felt closer to her then, dropping the roles of friend and colleague, simply loving her soul to soul.

I was not there at her death. But she took her last breath in peace, with her best friend holding her hand. Every detail of her vision was enacted. As the boat carried her body out to sea, dozens of dolphins circled and leapt into the air.

To my surprise, I discovered that Jung called death a goal that’s being lived unconsciously in late life—that is, in the shadow. “If we listen to the quieter voices of our deeper nature, we become aware of the fact that soon after the middle of our life the soul begins its secret work, getting ready for the departure,” he wrote in “Memorial to J. S. (1927).”

In other words, the shadow knows. Sherry’s dream was not unusual. A recent study of dreams in dying people confirms this observation. A team at Hospice Buffalo, a hospice and palliative care organization in New York State, conducted interviews with fifty-nine terminally ill patients to examine their dreams and visions and whether these could predict the timing of death. Their conclusion: As death neared, there was a dramatic increase in the frequency of these visions, particularly in seeing dead loved ones. And these incidents brought inner peace, in contrast to delirium.

The study, reported by Emily Gurnon in Next Avenue, found that 88 percent of the patients had at least one dream or vision of lost loved ones, and 99 percent believed they were real. Common themes included traveling, seeing loved ones, and being comforted by them. Something in the shadow is preparing us for the end. This something is separate from the conscious mind — but it’s purposeful, helping us orient to the noble tasks of aging and death.

My dear, sweet friend heard the whisper of Death and heeded its call. An athlete only a few months ago, then a dying patient, Sherry also was an experienced meditator and student of Thich Nhat Hahn. She knew the deepest truth: Our individuality dies, our separateness dies. But the spiritual essence of who we are cannot be annihilated. Whether we view that as atoms, genes, ecosystems, the web of life, a reincarnating soul, or transcendent spirit, we are that. And it is eternal.

Reprinted with permission from The Inner Work of Age: Shifting from Role to Soul by Connie Zweig, Ph.D. (Inner Traditions, September, 2021)