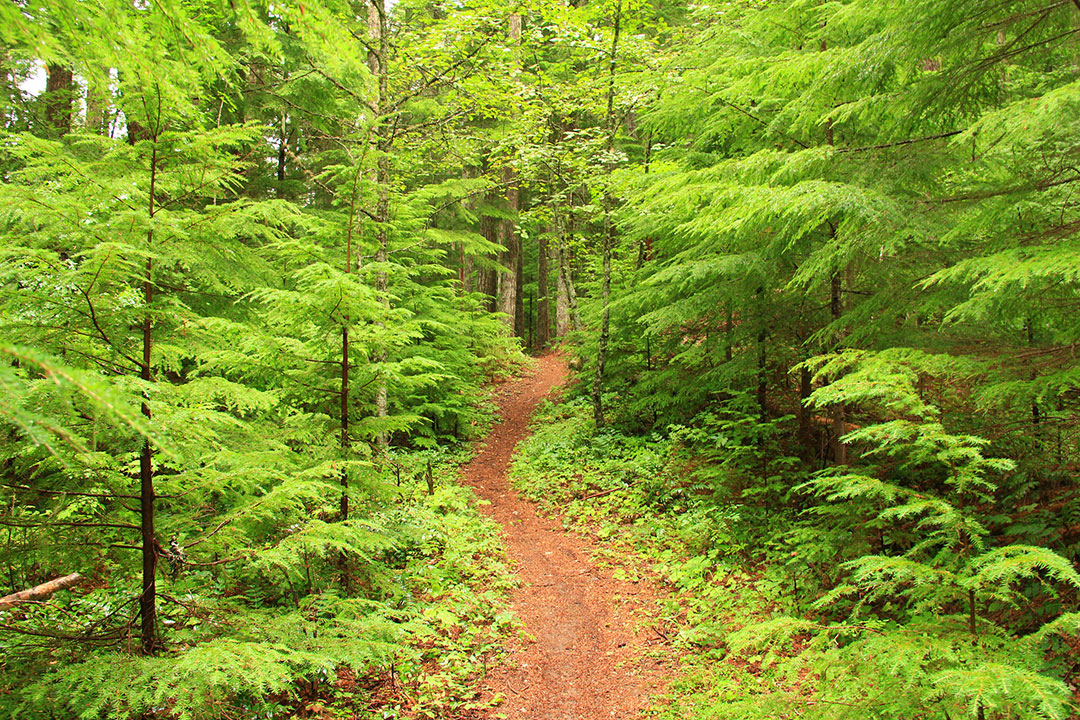 “Trail through Trees” by BLM Oregon & Washington is licensed under CC BY 2.0

Washington Is The First U.S. State To Hold A Climate Assembly

In a bid to bring the direct voices of the public to the table, the state of Washington has randomly selected state residents, representative of every congressional district, to its assembly on climate… Read More

Volunteers Remove More Than 9,000 Lbs Of Trash From Tennessee River

Over the course of three days earlier this month, volunteers with Keep the Tennessee River Beautiful and Johnsonville State Historic Park rid the river of 9,208 pounds of trash… Read More

Forest Defenders: A Panamanian Tribe Regains Control Of Its Lands

With a landmark court ruling, the Naso people of Panama have won the rights to ancestral territory that includes two national reserves the tribe will now help manage. The victory comes as mounting evidence shows that Indigenous groups are often the best protectors of their lands… Read More

The discovery adds to evidence that “the first modern human cave art traditions did not emerge in Ice Age Europe, as long supposed, but perhaps earlier in Asia or even in Africa, where our species evolved.”… Read More

by Lanre Bakare, The Guardian

A collection of bright pink seesaws that allowed people to interact over the US-Mexico border has won the prestigious Design of the Year award, with its creators saying they hoped the work encourages people to build bridges between communities… Read More