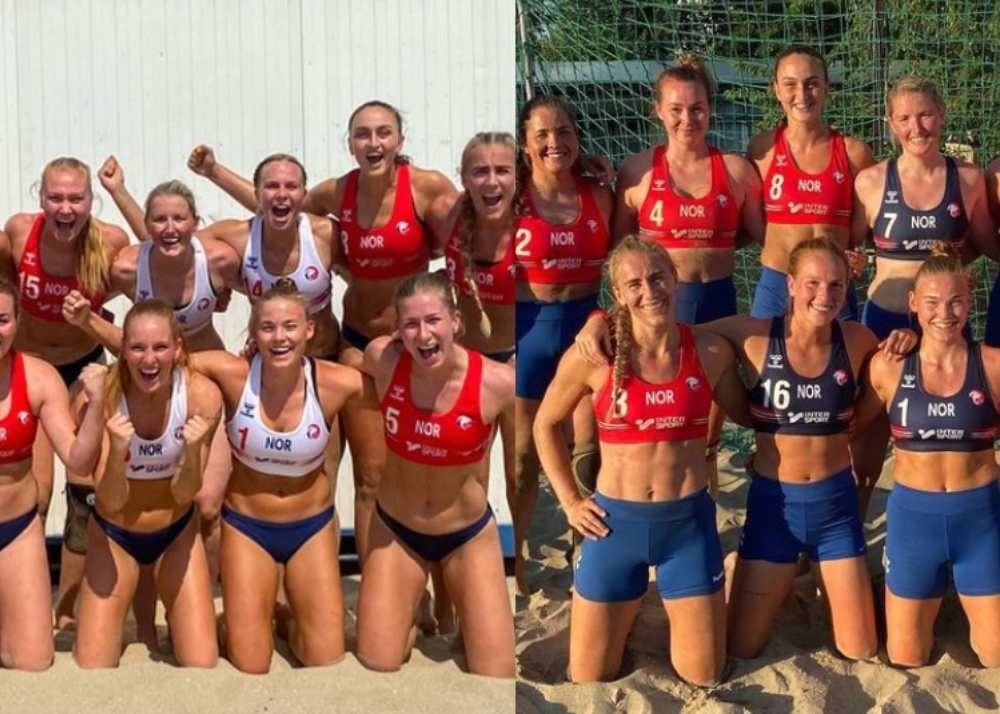 The International Handball Federation will no longer require women to compete in bikini bottoms, the organization announced Monday. The move comes after Norwegian players staged a protest by wearing shorts to a championship match and called for a change to the dress code.

There’s A Brilliant, Heartfelt Way To Tell Your Kids The Truth About Santa. Take Notes.

If you’re a parent in a household that celebrates Christmas, you can likely relate to the dreaded Santa Claus conversation. It may come with tears, it may come with tantrums, and it may even be worse for you, seeing that heart-wrenching look of disappointment spread across your child’s once-merry face.

Known on social media as The Sioux Chef, Sherman, who grew up on the Pine Ridge Indian Reservation and is a member of the Oglala Lakota, is reconnecting the denizens of North America with native flavors and ingredients, and working to inspire a generation of indigenous chefs to reclaim their culinary past.

Philadelphia will become the first major U.S. city to ban police from making traffic stops for minor violations such as a broken taillight when Mayor Jim Kenney signs City Council-approved legislation as soon as this week. Such stops have been encouraged in some police departments as a pretext to search vehicles of drivers suspected of carrying illegal drugs or weapons.

Migratory western monarchs are showing up at their overwintering sites in coastal California in far greater numbers—a sign of hope for the struggling population. On October 16th, 2021, over 1,300 monarchs were counted at the Pacific Grove overwintering site; this site did not have a single monarch butterfly during last year’s count.