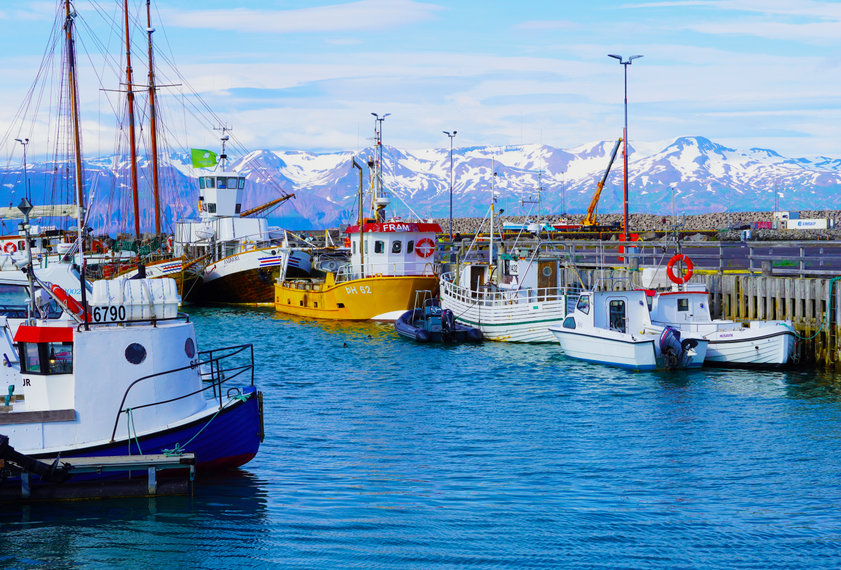 Iceland To Ban Commercial Whaling By 2024

In two years, Iceland will officially hang up its harpoon. The country, one of only three in the world that allows commercial whaling, will end the controversial practice when current quotas expire. In fact, in some ways whaling’s controversial status has hurt Iceland economically. For example, U.S. retailer Whole Foods ceased promoting Icelandic products for a period in protest.

Meet the eco-family who goes weeks without throwing a single piece of trash thanks to epic amount of recycling and savvy shopping. 41-year-old Esther Peñarrubia encourages her two kids to make crafts and drawings from old bits of packaging so that nothing ends up in landfill. She began minimizing her family’s wastage when she moved house and decided that she would leave all single-use items behind.

Drug Decriminalization Is Working In Oregon. Other States Should Follow.

Oregon has taken the bold step that we should adopt across the U.S.: Decriminalize drug possession and increase access to health services. In the year since the state decriminalized drugs through a ballot initiative (Measure 110), and with only about 10 percent of the allotted funding distributed to 70 community-based organizations so far, Oregon has already been able to provide peer support, harm reduction, evidence-based treatment, housing and job assistance to more than 16,000 people.

Across more than 1,700 public schools in New York City, a new initiative aims to give children more plant-based meals with the launch of Vegan Fridays. Over 1 million students in grades K-12 will have plant-based lunch options at school on Fridays. The initiative was started by newly elected NYC Mayor Eric Adams, the city’s first vegan mayor. “Parents, students and principals across the city have given positive feedback on today’s launch and we are excited to continue the conversation of healthier options in schools.”

A retiree rescuer hiked half a kilometer through a winter whiteout to reach a woman that had used social media to alert the local neighborhood that she was stuck and afraid for her safety. At 80-years old, Andre Bouvier Sr. is being hailed as a hero for rescuing not only the woman, but three other cars likewise stuck in an impassable blizzard which locals describe as a “Saskatchewan Screamer.” Bouvier let the survivors sleep at his house, where they ate and laughed, and departed the next morning after he had plowed the driveway.