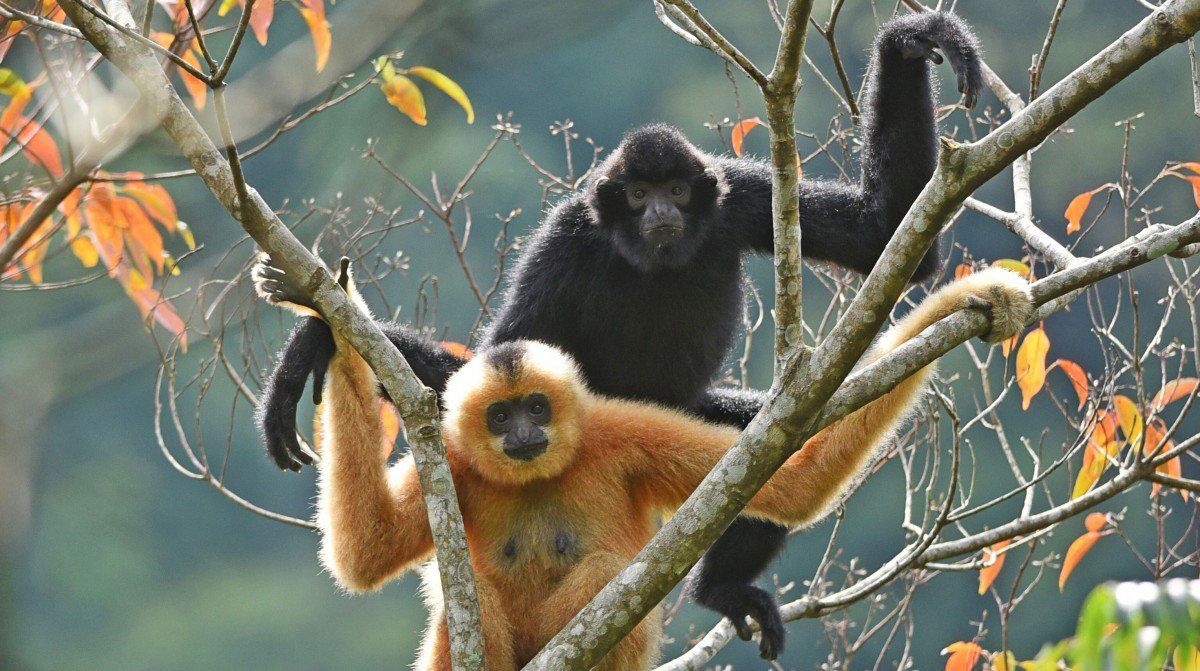 The critically endangered Hainan gibbon is only found on its namesake island in mainland China. Photo: Kadoorie Farm And Botanic Garden And Bawangling National Nature Reserve

We need to massively reforest the planet, in a very short period of time. Flash Forest’s drones can plant trees a lot faster than humans… Read More

by James Cook, The Telegraph

The End Of Plastic? New Plant-based Bottles Will Degrade In A Year

by Jillian Ambrose, The Guardian

After more than two decades, the Amazon rainforest’s Ashaninka indigenous community has finally won a lawsuit against the timber companies who illegally deforested the tribe’s land in the 1980s… Read More