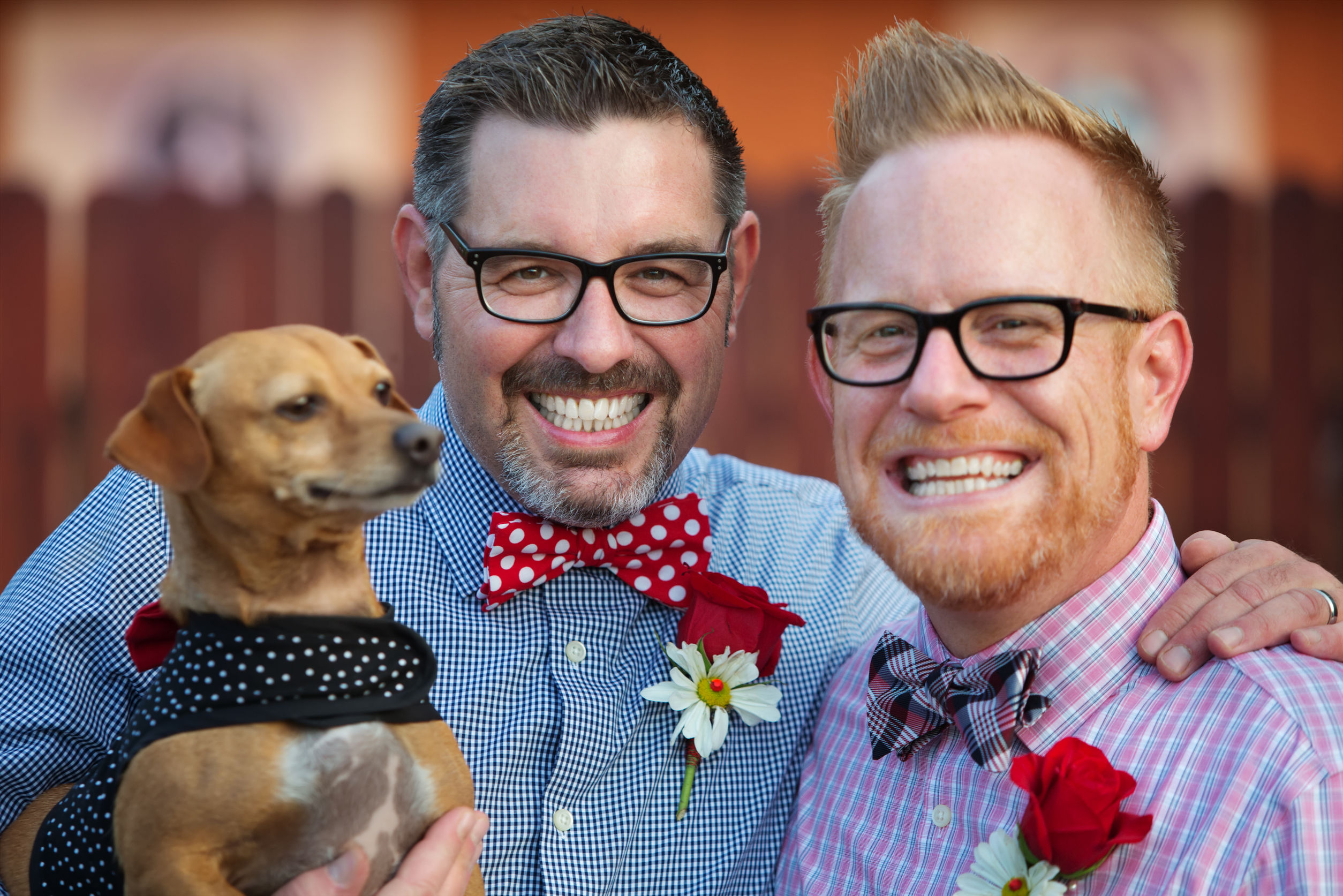 In a victory for Native American communities, climate activists, environmentalists, farmers, ranchers, and all human beings who want a livable planet, the Keystone XL pipeline is officially dead.  The fight over Keystone XL became a proxy fight against climate change itself — and a warning to the fossil fuel industry that it would face ongoing resistance attempting to extract reserves that threaten the planet.

Darnella Frazier won the citation “for courageously recording the murder of George Floyd, a video that spurred protests against police brutality around the world, highlighting the crucial role of citizens in journalists’ quest for truth and justice,” according to the Pulitzer Prize Board.

U.S. To Buy 500 Million Vaccines To Donate To Other Countries

The U.S. will buy 500 million more doses of the Pfizer COVID-19 vaccine to share through the global COVAX alliance for donation to 92 lower income countries and the African Union over the next year. The 200 million doses — enough to fully protect 100 million people — would be shared this year, with the balance to be donated in the first half of 2022.

Spencer Barbosa, an 18-year-old TikTokker from Canada, created a series of videos where she shares 12 important tips to help keep people safe. Even if you are well-versed in personal safety, she has a lot of clever ideas that you may not have considered.

Climate action advocate Bill McKibben welcomed a development he called “a gift to the planet” after Maine state lawmakers on Tuesday passed a groundbreaking bill committing the state to divesting its assets from the fossil fuel industry. Maine’s action along with efforts in other states including Colorado and New York show a swelling movement for fossil fuel divestment.

These Homegrown Mushroom Hives Could Save Ireland’s Bees

Placing on the world Top 20 for the James Dyson Design Award for Sustainability, the prototype hive, called Econooc, is being designed specifically by Niamh Damery for the Irish black bee, as well as to get more people involved in conservation. Econooc simulates the hollow of a native tree where black bees tend to build their hives in order to shelter themselves, their food, and their young from the rain.