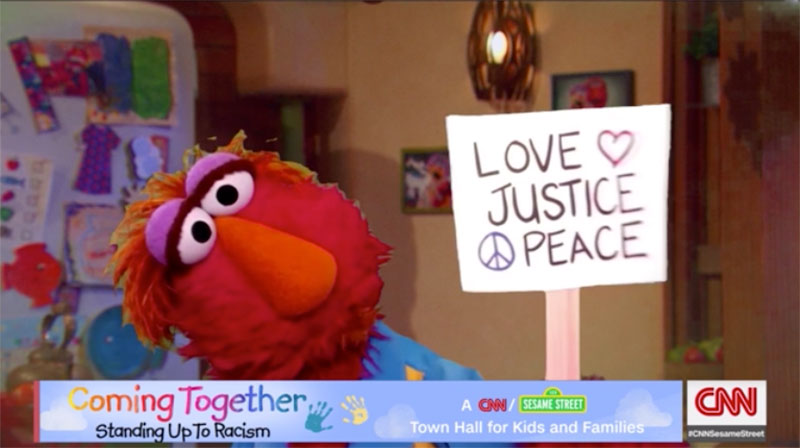 CNN partnered with “Sesame Street” for a special town hall about racism, giving both kids and parents an opportunity to explore the current moment the nation is living through and to understand how these issues affect people… Read More

The group works with local communities to repair and reconnect waterways, which helps mangroves regenerate on their own… Read More

On the day that Bill’s Cafe in Naples was forced to close due to the governor’s stay-at-home order, one of its regular breakfast customers took owner Bill Salley aside and expressed his intention to help… Read More

A Minneapolis School Asked For Groceries To Help The Families In Looted Communities. They Received Thousands.

Management plans for the land, known as Sheep Bridge, have yet to be determined, and the property, including the popular JEM Bike Trail, will remain open to the public, according to Elaine York, west desert regional director for The Nature Conservancy… Read More

Bios Park is considering loved ones as well as the environment. This park allows you to bury cherished ones in a biodegradable way while growing trees… Read More

The side of the road isn’t usually thought of as ideal habitat. But for insects, such as butterflies and their caterpillars, the long expanses of land along roads and utility corridors add up to a considerable amount of home turf… Read More