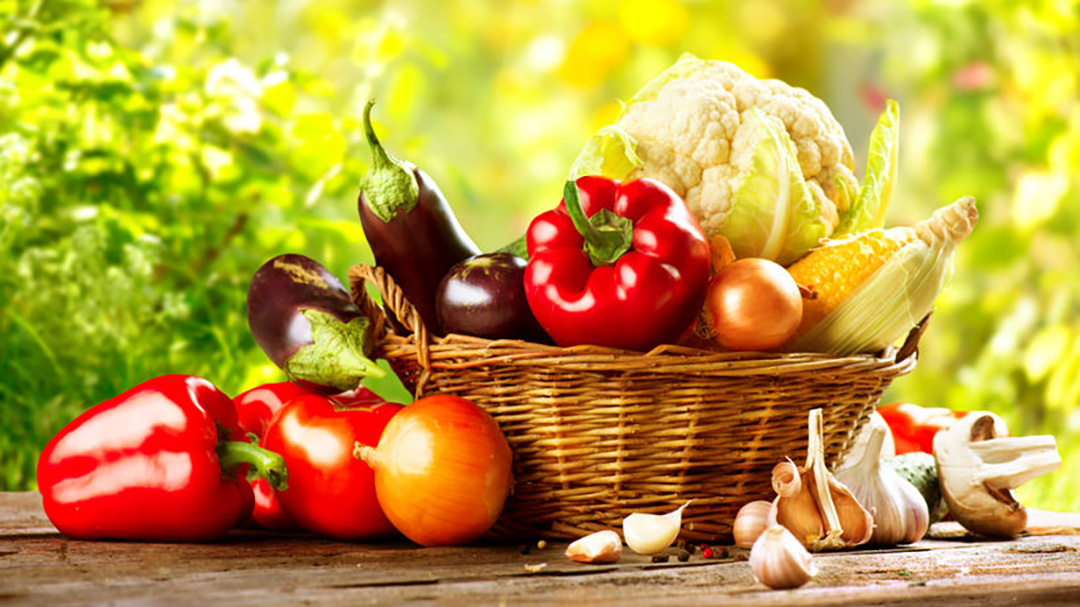 Tending plants has always been one of the world’s most popular hobbies, but no one was prepared for this surge in gardening—and nurseries are still propagating as fast as they can to keep up… Read More

This New York Program Is Getting Ahead of Homelessness

Founded in 2004, Homebase is a neighborhood-based grassroots program that merges knowledge of the community’s services with state funds to help those in danger of becoming homeless before they lose a home or other living arrangements… Read More

Many immigrants have inspiring stories. Then there’s Janis Shinwari, who worked eight years as an Afghan interpreter with the U.S. military in some of the most dangerous parts of his homeland… Read More

The German Cabinet agreed on Wednesday to end the sale of single-use plastic straws, cotton buds and food containers from July next year, bringing it in line with a European Union directive intended to reduce the amount of plastic waste… Read More

Atlanta Hawks To Turn Arena Into A Giant Voting Center

The Seath family, including Karolina, Barry and their two children, are about to move to an island you probably never heard of in a bid to help replenish and revitalize the area’s coral reef, which have been ravaged by the rising sea temperatures off the coast of Africa’s smallest island… Read More

The results were encouraging enough that researchers say that the approach could be useful for autonomous UV disinfection in other environments, such as factories, restaurants, and supermarkets… Read More

Since 2013, on city streets in Chicago and elsewhere, Bachor has been filling potholes with mosaics, depicting everything from popsicles to pop stars… Read More