Harmonics And Listening As Transformation 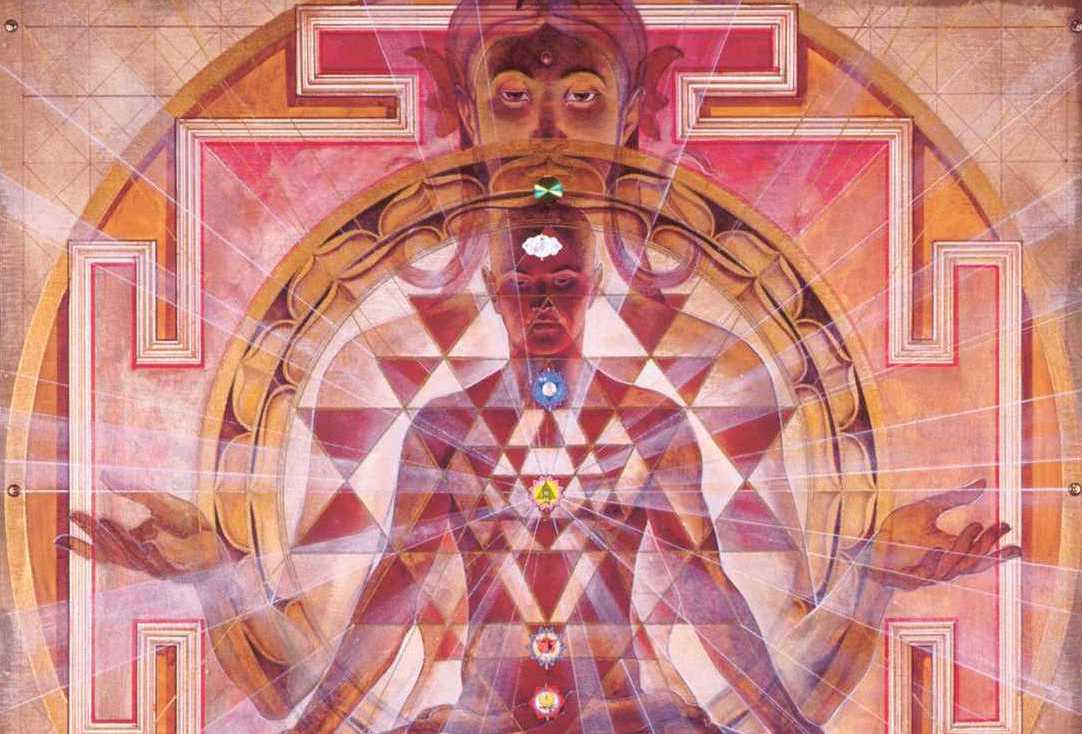 Listening is one of the great active experiences in which we can easily learn to partake. It is one that we are quite naturally born to do, although unfortunately it is an ability that many of us lose as we grow older. Hearing is a passive experience in which sounds may or may not be received and perceived by the ear and then sent into the brain for stimulation. Listening is not passive. It is active.

Alfred Tomatis, M.D., is a French physician and specialist in otolaryngology who has been working with understanding the functions of the human ear and the importance of listening for forty-five years. He explains the three main functions of the ear: (1) to assume balance (equilibrium, body tone, and integration of motor and sensory information); (2) to analyze and decode movements from outside the body (cochlea) and inside the body (vestibular) so that auditory-vocal control is established; and (3) to charge the brain.

Tomatis believes that there are two kinds of sound: (1) sounds that tire and fatigue the listeners, and (2) sounds that “charge” the listener. In particular, Tomatis found that sounds that contain high-frequency harmonics, such as those found in Gregorian chants, are extremely beneficial. It is these high frequencies (around 8,000 Hz) that are capable of charging the central nervous system and the cortex of the brain.

In order to help his clients learn to listen more actively, Tomatis invented an instrument called the “Electronic Ear,” which uses headphones and a filter to allow listeners to relearn to hear high-frequency sounds. By listening to recordings that are high in upper partials, such as those recordings recommended in our discography, we have found that many of the sacred chants of the different traditions are full of high-frequency overtones that offer stimulation to the brain. Part of the Tomatis Method also involves teaching clients how to utilize the high harmonic frequencies found in their own voice.

Tomatis discovered the therapeutic effects of high-frequency chanting after the leaders of a Benedictine monastery approached him for help. After the Second Vatican Council, the new abbot of the monastery felt that the six to eight hours of chanting that the monks engaged in served no useful purpose, and the chanting ceased. Within a short period of time, the monks became fatigued and depressed.

Various physicians were called in to remedy the situation, but with little effect. One well-known French doctor examined the monks and decided they were in this state because they were undernourished. This doctor decided that the almost completely vegetarian diet that the monks ate was bad for them, and he prescribed a basic meat-and-potatoes diet. This M.D. had apparently forgotten that the monks had basically eaten as vegetarians since the twelfth century and had been able to keep up their rigorous lifestyle without any previous problems. The monks ate meat and potatoes and became worse.

Dr. Tomatis believes that one of the basic functions of the ear is to provide, through sound, both a charging of the cortex of the brain and 90–95 percent of the body’s total charge. Gregorian chants, according to Tomatis, “contain all the frequencies of the voice spectrum, roughly 70 cycles per second up to 9,000 cycles per second.” These are also the frequencies found in the One Voice Chord of the Tibetan monks, as well as in many of the hoomi or vocal harmonic techniques discussed in Sound Healing.

Dr. Tomatis stated in an interview published in About the Tomatis Method that, in particular,

The most important range for this activity is between 2,000 and 4,000 cycles per second, or the upper part of the speaking range. It is this range which gives timbre to the voice, whereas the lower frequencies are used simply for the semantic system.

For Tomatis, a major aspect of the therapeutic effects of vocal harmonics lies in the conduction of the bones, which are stimulated by resonance of around 2,000 Hz. He says:

Bone conduction actually amplifies the sound through resonance of the cranium and the skull. According to Tomatis, bone conduction stimulates the stapes, a tiny bone in the ear, which he believes is a key to stimulating and charging the brain. Tomatis states that four hours per day of either listening to sounds rich in high harmonic frequencies or in creating your own correct sound is sufficient to charge the brain. Tomatis himself manages with a small amount of sleep, less than four hours a night. He attributes this to his listening to sounds that are rich in high harmonics.

Listening is undoubtedly a key, not only in obtaining the ability of creating vocal harmonics, but of understanding aspects of other levels of consciousness.

According to Dr. Alfred Tomatis, nearly all the cranial nerves lead to the ear. In particular, the ear is understood to be neurologically involved with the optic and the oculomotor nerves, and therefore is interrelated with the process of vision and movement.

The ear is also related to the vagus, or tenth cranial nerve. This nerve affects the larynx, the bronchi, the heart, and the gastrointestinal tract and thus our voice, our breathing, our heart rate, and our digestion are affected by the ear. Is it any wonder then that on a purely physiological level listening to the soothing music created by the sacred sounds of vocal harmonics can and will help create states of deep relaxation and meditation?

Mark Ryder, Ph.D., of Southern Methodist University, found that people who listened to the music of the Harmonic Choir, as opposed to other types of music, showed decreased heart rate, respiration, and galvanic skin response. Merely by listening to music that is high in harmonic content we can:

By actually creating vocal harmonics we can also achieve this phenomenon, called “the Relaxation Response” by Herbert Benson, M.D. He investigated the effects of mantras on physiology. What he found was that the repetition of a single word would produce a measurable effect: a decrease in the body’s oxygen consumption and respiration rate, a decrease in the heartbeat by an average of three beats per minute, and a decrease in pulse rate and rate of metabolism. There was also an increase in alpha waves.

While no one has yet researched the effects of creating vocal harmonics, Mark Ryder found that people who toned elongated vowels experienced a greater relaxation response than did people who merely listened to the sound of recorded harmonic music. Different vowel sounds create different harmonics. Toning elongated vowels is a simplified method of beginning to create vocal overtones.

Honoring the energy of silence allows us to come to a place of stillness. In silence, it is possible to perceive all sounds that can be created. Sitting in silence enables us to begin to know the inner symphony that is ourselves.

If you have tried to sit in this way, you will know that there really is no silence. We are truly a celestial orchestra filled with sound; the heartbeat, respiration, circulatory system, auditory system, nervous system, and brainwaves all create myriad sounds that we can become aware of through silence. When we sit in this manner, we also become aware of externally created sounds. We notice nature sounds, such as birds chirping or the wind blowing, and perhaps electrical sounds, such as the 60-cycle hum of lights or refrigerators.

One of the fastest ways of altering consciousness is to sit silently for a few moments. As we begin to tune in to the inner and outer sounds, we truly change the way our everyday perception works. We are altering the auditory system and our brainwaves as well. As we open to hearing these sounds that we may have been tuning out or ignoring, it is very easy to expand our awareness of who we are and where we are. Sitting in silence is the basis of much sound yoga meditation. Silence is the beginning of this work and also the end.

Listening is an active activity, as opposed to hearing, which may be understood as a passive activity. Listening involves really using our ears as an organ of consciousness. When we hear, we do not discriminate between the sounds around us. We may be unaware of them. This is why sitting in silence allows us to empower listening. There are many levels of listening. The first level involves this enormous step of going above the passiveness of hearing into the activeness of actually listening and becoming aware of the multitude of sounds that surround us. Through listening we can begin to open up to sound.

Visit the gigantic Inner Traditions Bookstore booths 909-913 at the 2022 Natural Living Expo for 50% off all titles!