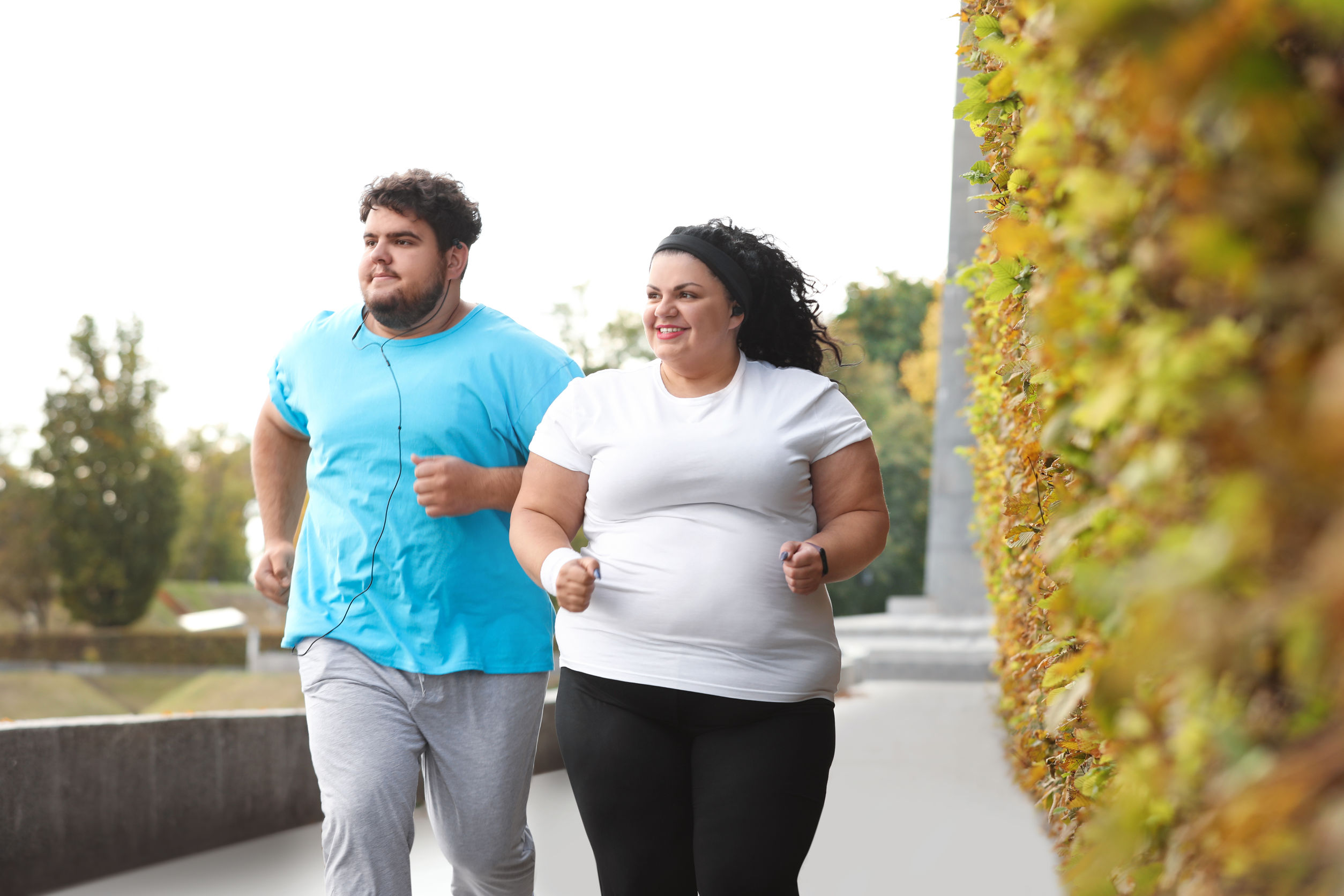 People who make an effort to lose weight aren’t just helping themselves, they may be helping others too.

That’s the finding of a new University of Connecticut study that tracked the weight loss progress of 130 couples over six months. The researchers found that when one member of a couple commits to losing weight, the chances were good the other partner would lose some weight too, even if they were not actively participating in a weight loss intervention.

What Do AMR & BMR Have To Do With Weight Loss?

In the study, approximately one third of the untreated partners lost 3 percent or more of their initial body weight after six months despite not participating in any active intervention. A three percent loss of body weight is considered a measurable health benefit.

“When one person changes their behavior, the people around them change,” says Gorin, a behavioral psychologist. “Whether the patient works with their healthcare provider, joins a community-based, lifestyle approach like Weight Watchers, or tries to lose weight on their own, their new healthy behaviors can benefit others in their lives.”

The study, published in Obesity, also found that the rate at which couples lose weight is interlinked. In other words, if one member lost weight at a steady pace, their partner did too. Likewise, if one person struggled to lose weight, their partner also struggled.

“How we change our eating and exercise habits can affect others in both positive and negative ways,” says Gorin, who studies environmental and social factors influencing weight loss. “On the positive side, spouses might emulate their partner’s behaviors and join them in counting calories, weighing themselves more often, and eating lower-fat foods.”

Previous findings of a weight loss ripple effect were limited to patients who participated in closely monitored, clinic-based interventions and those who had bariatric surgery. Most of those studies relied on couples self-reporting their weight loss, raising the possibility of error.

The UConn study is the first to use a randomized, controlled design to look at couples’ progress in less structured and widely available weight loss programs. Researchers recorded objective measurements of participants’ weight and examined couples’ weight loss trajectories over time.

Couples, a term used for cohabitating participants regardless of marital status, were assessed at three and six months.

The couples were divided into two groups. In one group, one member of the couple was enrolled in a structured six-month weight loss program (Weight Watchers) that provided in-person counseling and online tools to assist with weight loss. In the second group, one member of the couple received a four-page handout with information on healthy eating, exercise, and weight control strategies (e.g. choosing a low-fat, low-calorie diet, portion control). Contact with those individuals stopped with the handout.

The results showed that the untreated partners of both those who tried losing weight on their own (the pamphlet recipients) and those who participated in the structured program (the Weight Watchers group) also exhibited weight loss at three and six months.

The findings could add a new dimension to national guided weight loss programs that have traditionally targeted individuals seeking a healthier lifestyle.

Health care providers and organizations dedicated to healthier lifestyles may wish to consider the weight loss ripple effect in their future assessments and treatment plans, says Gorin, a professor of psychological sciences, who is also associate director of UConn’s Institute for Collaboration on Health, Intervention, and Policy (InCHIP).

Whether a weight loss ripple effect might extend to other family members who share a household and not just couples remains to be seen. Gorin said that will be the focus of another study.

We are under the influence of another powerful Full Moon alignment. Tonight’s Sturgeon Moon in visionary Aquarius is conjunct Saturn, at odds with the fiery Leo Sun and also testing Mars, Uranus and the Lunar...

END_OF_DOCUMENT_TOKEN_TO_BE_REPLACED

Rhythms of Our Lives