Lost Touch With Someone? Reach Out – Your Friend Will Likely Appreciate It More Than You Think 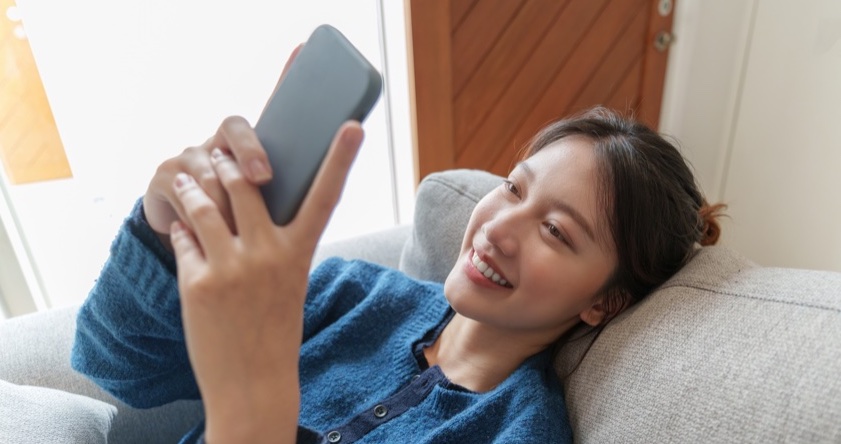 The next time you wonder whether to reach out to a friend, family member, classmate or other person who’s been out of touch for a long time, go ahead and do it. According to our just-published research, it’s likely they’ll appreciate it more than you think.

In a series of 13 experiments involving over 5,900 participants, we – along with colleagues SoYon Rim and Kate Min – wanted to investigate whether people accurately predict how much their social contacts appreciate being reached out to.

In one experiment we conducted, college students wrote a note “to check in and say hello” to a classmate they hadn’t interacted with in a while. Then we asked them how much they thought their classmate would appreciate receiving this note.

Next, we delivered these notes to their classmates and asked the recipients how much they appreciated receiving them.

Other experiments varied the scenario by involving older adults as participants rather than college students, switching the written message to a small gift – such as cookies or coffee – and comparing how much the sender underestimated the appreciation that an emotionally distant contact would feel compared with a close contact.

Overall, they yielded the same basic finding: People tended to underestimate how much others appreciated hearing from them.

What drives this underestimation? Our results suggest that it’s related to how little the people reaching out factor in the surprise felt by those being contacted. When we asked recipients what they focused on when indicating how appreciative they felt, they reported paying a lot of attention to their positive feelings of surprise, which were linked to how appreciative they felt.

Comparatively, potential senders did not report focusing much on recipients’ positive feelings of surprise.

It also mattered whether the two parties were already in a close relationship. People’s underestimations were even greater when their contact was a distant acquaintance because these recipients were especially surprised at being contacted.

Many people can name at least one person with whom they would like to reconnect. Taking a new job, moving to a different city, becoming a parent, or the busyness of everyday life – these are just some of the life events and circumstances that can cause people to lose touch. Then, if the desire to reconnect arises on one side, doubts may arise about whether the other person may appreciate being contacted out of the blue.

When people consider taking the initiative to reach out, especially after a prolonged period of no contact, they may worry about being rejected. This worry might keep them from reaching out in the first place.

Our research lessens this challenge by showing that often, these gestures will be much more appreciated than one might expect.

What Other Research Is Being Done

Our findings fit within a growing stream of research examining the tendency to underestimate others’ appreciation of various social exchanges. For example, other researchers have found that people underestimate how much others appreciate receiving compliments or expressions of gratitude.

Our work adds to this area by broadening the scope of the contexts in which people underestimate how much social exchanges are appreciated. Reaching out could but need not require giving compliments or expressing gratitude – the gesture can be as simple as checking in with someone to show that one is thinking about them.

Peggy Liu has won numerous awards and honors for her research and is an award-winning teacher. She was named one of Poets & Quants Top 50 Undergraduate Business School Professors in 2020. She has also won the Katz Excellence in Teaching Award multiple times.

Lauren Min is an Assistant Professor of Marketing at the University of Kansas. She  studies consumer behavior, with a focus on how judgment and decision-making processes influence people’s well-being.