The bill would make it illegal for a high school student to buy an 8 oz cup of coffee from Dunkin’ Donuts in Massachusetts. 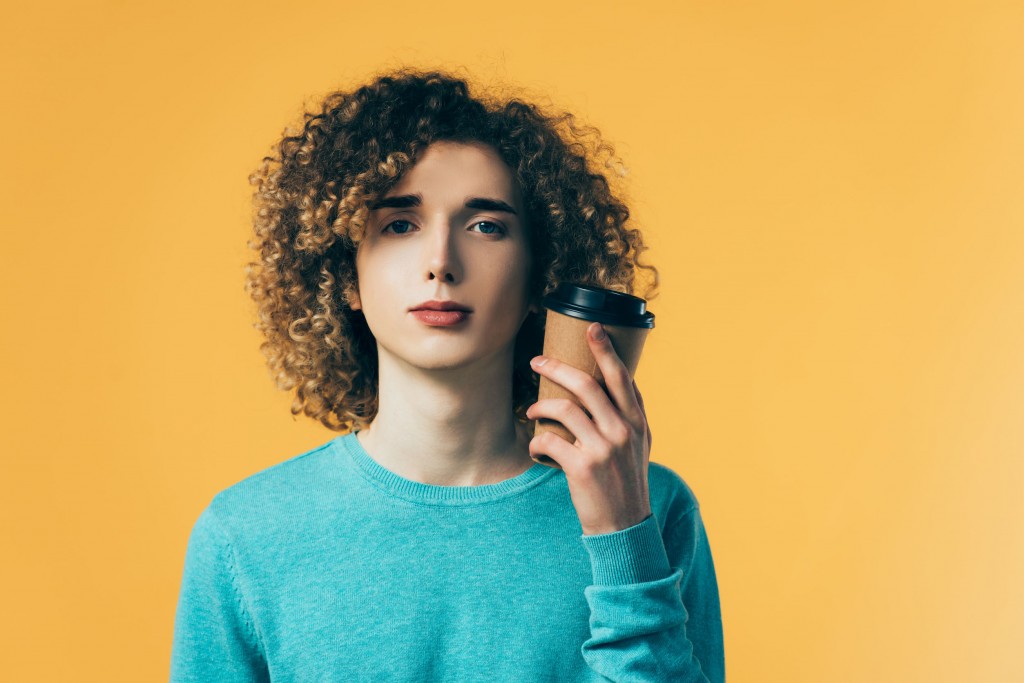 Director of Government Affairs for the Natural Products Association  NPA) Kyle Turk will testify in opposition to proposed legislation in Massachusetts that would restrict access to nutritional supplements and ban the sale of regular coffee and most energy drinks to anyone under the age of 18.  The hearing will take place on Monday at 1 PM.  A live feed of the hearing can be viewed here. Text of the bill can be read here.

“This proposal would make everyday ingredients contraband, as many of them are found in Massachusetts’ own famous cod, beef, chicken and other nutritious foods. These are building blocks of nutrition which is why it is simply ridiculous to treat these products like tobacco or alcohol,” said Turk.  “H.2379 would make it illegal for a high school student to buy an 8 oz cup of coffee from Dunkin Donuts. It’s astonishing that a few extremist Massachusetts lawmakers are driving these proposals in the middle of a pandemic and when malnutrition and other pressing health issues deserve higher priority. Unfortunately, Massachusetts isn’t the only state that is considering these misguided proposals.  NPA will continue to stand up for access to nutritional supplements in Massachusetts and across the country.”

The legislation is silent on the sale of Hershey’s Kisses, but Massachusetts shopkeepers may someday be required to limit minors to no more than 4-5 per purchase, as 8 Hershey’s Kisses delivers 11 mg of caffeine per ounce.  A can of Coca-Cola delivers 21 mg of caffeine, but at only less than 3 milligrams per ounce would be safely under the limit …. for now.

This year, NPA launched a new effort to expand access to nutritional supplements for all communities through the tax code and assistance programs like the Supplemental Nutrition Assistance Program (SNAP) and the Special Supplemental Nutrition Program for Women, Infants, and Children (WIC).  Former Chairman of the US Congressional Black Caucus, Ed Towns, discussed the importance of expanding access in a compelling Opinion-Editorial.

The bill’s sponsors claim that the legislation is necessary because of an association between dietary supplements and eating disorders, yet no such linkage is supported by the most authoritative publicly-available data.  NPA queried federal officials at the U.S. Food and Drug Administration under the Freedom of Information Act (FOIA) to determine if any such association existed and based on the data found no adverse events or reporting associated with dietary supplements and eating disorders.

One proposal targets natural ingredients called thermogenics, which are found in common foods and beverages like caffeine in coffee and chocolate, and catechins found in green tea or beans.  This legislation also targets lipotropics, which are found in healthy and recommended foods, including lean cuts of beef, chicken, turkey and salmon.

Let the Joint Committee on Public Health know your thoughts about this overreach bill NOW by emailing committee chairs Rep. Marjorie Decker at Marjorie.Decker@mahouse.gov and Sen. Joanne Comerford at Jo.Comerford@masenate.gov. While the formal deadline to submit testimony for the hearing has passed, you can still submit your testimony now while the committee debates the legislation. See a full list of committee members to email here.