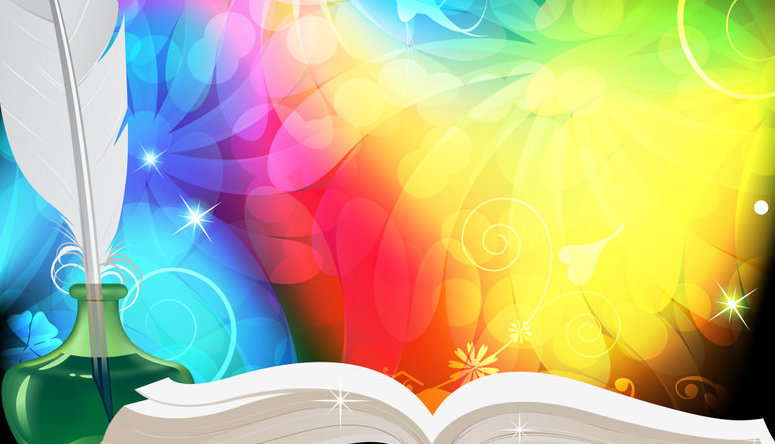 The first time I put up a one person show, I didn’t know what I was doing.

The first time I taught a workshop, I didn’t know what I was doing.

The first time I gave a sermon at the Church of the Pacific, I didn’t know what I was doing.

I learn by doing and hopefully, each time I get better.

I remember the evening I previewed LOVELAND, my one person show at the Marsh Theater in San Francisco. The lead character, Frannie Potts, was incredibly challenging to perform.

Within 5 minutes of stepping on stage, I realized how limited my acting abilities were for Frannie. I couldn’t embody the emotional range required by the words I had written. I didn’t know what I was doing. Frannie sounded harsh and off putting, one note only. I could feel the audience recoil.

The next 75 minutes were excruciating. Minutes would go by of pin drop silence, a comedian’s worst nightmare. I couldn’t wait to get off stage.

Immediately following the performance, a former student came up to me and said,

Ann, it was so cool to see you fail. (This student was not known for her tact.)

She was right, I failed miserably and failing sucks, especially in front of a live audience. The next day, I had a two hour rehearsal with my director, Joshua Townshend. The next night I failed again but not as bad as the first night. Improvement!

My friend and fellow solo performer, Heather Woodbury, has this great quote regarding her creative work.

“Over time, my suck level got less and less.”

This is what happened to me with LOVELAND. My suck level got less and less and a year later, LOVELAND won “Best Solo Show” in SF and LA.

As a storytelling teacher, I have shared this story with my students many times and I’m often requested to tell it again. I think people like hearing it because it gives them permission to suck, to make mistakes, and to grow from these so called “failures.” Ira Glass, host of This American Life, talks about this too in his short two minute video on being bad in the beginning.

Think about your own creative life. Where have you demanded perfection from yourself? Can you let yourself make mistakes? Can you acknowledge it’s all part of the creative process? We have a tendency to beat ourselves up when we “fail,” but what if instead, we gave ourselves immense credit for our willingness to put our work out into the world.

During Covid, I was unable to perform. I had to find a new way to express myself. I started making short videos and they were not very good in the beginning. I could feel the inner critic wanting to stop me at every turn, but I vowed to keep going. I knew from years of experience that the only way to beat the voice of the inner critic is to not give up and keep showing up for my art.

If you are feeling the voice of the inner critic to be overwhelming, I suggest letting it speak. Pick up the pen and ask the critic, “Why are you showing up today and what do you have to say to me?” This writing exercise is incredibly illuminating and can help you understand the relationship you have with this critic. On any creative journey, you will encounter this critic so it’s important to acknowledge it, but don’t let it stop you from achieving your goals. You can do it. You were born to create.

What helps me most when I make mistakes and “fail” is to know I’m not alone and to let myself receive support. We need each other to help us through these times.

Right now, I’m working on another one-person show and as much as I’d like the development process to be perfect, it’s not. Writing first drafts is messy and trying out new material is always hit or miss. I have come to accept this as part of the creative process.

Ann Randolph is an award-winning writer and performer. Her current solo show, Inappropriate in All the Right Ways, has been described by The Huffington Post as “a show like no other.” Her show, Loveland, played for two years straight in San Francisco where it won the SF Weekly Award for Best Solo Show and garnered the SF Bay Critic’s Award for Best Original Script. Loveland also played to sold out audiences in LA and won the LA Weekly award for Best Solo Show.