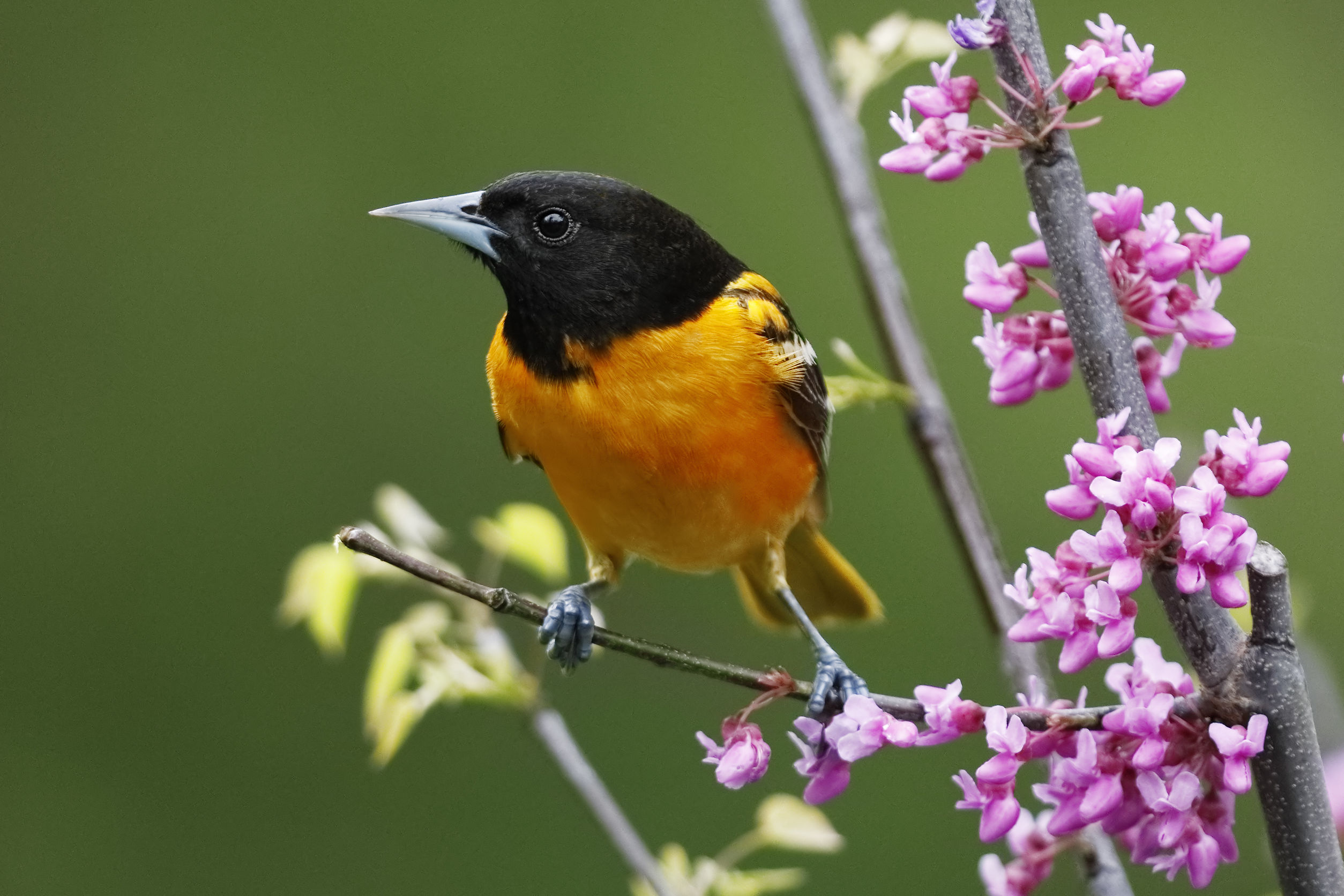 “This kind of spring day, with the beautiful myriads of colorful sprites just arrived from tropical shores, has to be one of the greatest gifts on Earth.”—Kenn Kaufman

Inevitably, people ask me why I moved from Florida back to Massachusetts after only two and a half years. I answer a little differently each time, usually something about missing friends/family and the change of seasons. However, as spring begins to flower in New England, there is one answer that rises to the top: the birds! Meaning the spring bird migration that brings thousands of birds from Central and South America northward through Massachusetts. And right down the street from me to Mt. Auburn Cemetery, which is heaven on Earth for birdwatchers from April to June, especially the first three weeks in May. With the exception of the last two years, this is where I could be found early in the morning to mid-afternoon on most spring days over the past 30 years.

More than anything else, I missed this exciting yearly event.  Even though Florida has incredible birds of its own (herons, egrets, ibises, gallinules, pelicans, parrots, woodpeckers), it was the excitement of seeing warblers, tanagers, orioles, grosbeaks, and thrushes passing through Massachusetts (some nesting here) annually that tugged at my heartstrings and called me home. The thrill of encountering these beautiful songbirds each spring is like nothing else I’ve ever experienced. Through long snowy winters, northern birders anticipate their arrival. 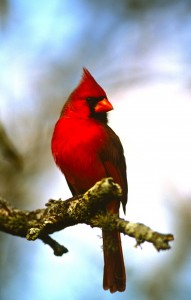 When the male cardinal begins to rehearse his spring song in late January or early February, even with snow on the ground and freezing temperatures, it is the first hint that indeed spring is not far away. Soon I hear house finches, song sparrows, and mourning doves singing, as the days lengthen and the changing light cues the birds for their seasonal roles. For me, robins turn the tide. Some of them overwinter in Massachusetts, but it is the arrival of flocks of migrating robins in March that lift my heart: I know that spring is right on our doorstep now. The trees and lawns fill up with robins, and they can be heard calling and singing in the mornings and often throughout the day.

This is what I missed most in Florida: robins, with their red breasts, bright eyes, and cheery songs. They sing spring into being, and soon all the other amazing migrating birds follow.

Mt. Auburn is a green gem of woodsy wildness in the midst of the busy streets of Cambridge, Massachusetts. When I walk through its gates, I step out of the city and into the country, or the closest thing to it in a metropolitan area. Tree elders of all kinds, as well as native plantings, flowers, ponds, hills, and dells are a striking visual invitation to birds who have flown all night on their thousands-of-miles marathon journey from Central and South American. They drop down out of the sky at dawn into this oasis and begin to replenish their life force by eating the insects that come to the flowering spring trees. And we bird-lovers are there to welcome them.

In April, the first warblers appear: yellow-rumped, palm, pine. Then as May begins, the rest begin to fly in: black-throated blue, black-throated green, black-and-white, yellow, northern parula, magnolia, chestnut-sided, bay-breasted, common yellowthroat, ovenbird, American redstart, and so many others. I especially anticipate seeing the Blackburnian with its fiery orange iridescent throat and the Canada with its delicate black necklace. Each warbler has distinctive markings and color patterns that can evoke audible gasps among birders when the sun lights their feathers and their varied songs fill the air.

Around the same time, Baltimore orioles, scarlet tanagers, flycatchers, vireos, and rose-breasted grosbeaks arrive, and the rainbow of bird colors expands. There is nothing to compare to the sight of flashy orange-and-black orioles swirling through the trees chattering at one another and whistling melodically. The scarlet tanager is another showstopper, brilliant red and black among the green leaves, singing its hoarsely sweet song. Then there are the thrushes, whose songs are ethereal flute-like trills in the quiet woods. The veery and wood thrush, in particular, always fill my heart with joy and my eyes with tears as I listen in silence, motionless. Listening as much as watching is the delight of being with birds. 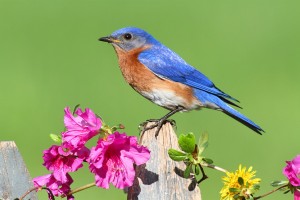 In its simplicity, birdwatching teaches silent presence as well as immersion in the moment. Within that is also surrender to a powerful invisible life force that flows through the universe and carries humans and birds alike. Great spiritual wisdom is embodied in the lives of these tiny feathered beings and awakened in our own hearts. As Kenn Kaufman writes, “They live the briefest of lives, but they are bound to eternal things.” So many birds, so many wonders that play out each spring in a passing parade of color and sound like no other. We are incredibly blessed to share Earth with birds, who fly so far to light up our souls with their songs and presence. Living miracles each one of them. Who would want to miss this once-a-year magic show? Not me. And that’s why I moved back to Massachusetts.

Peggy Kornegger is the author of three books: Living with Spirit (2009); Lose Your Mind, Open Your Heart (2014); and Inside the Rainbow (2021). She writes a biweekly blog at http://www.spiritflower.wordpress.com.