The Three Pillars Of Social Medicine

The COVID pandemic shows none of us are safe unless all of us are, especially the poorest. 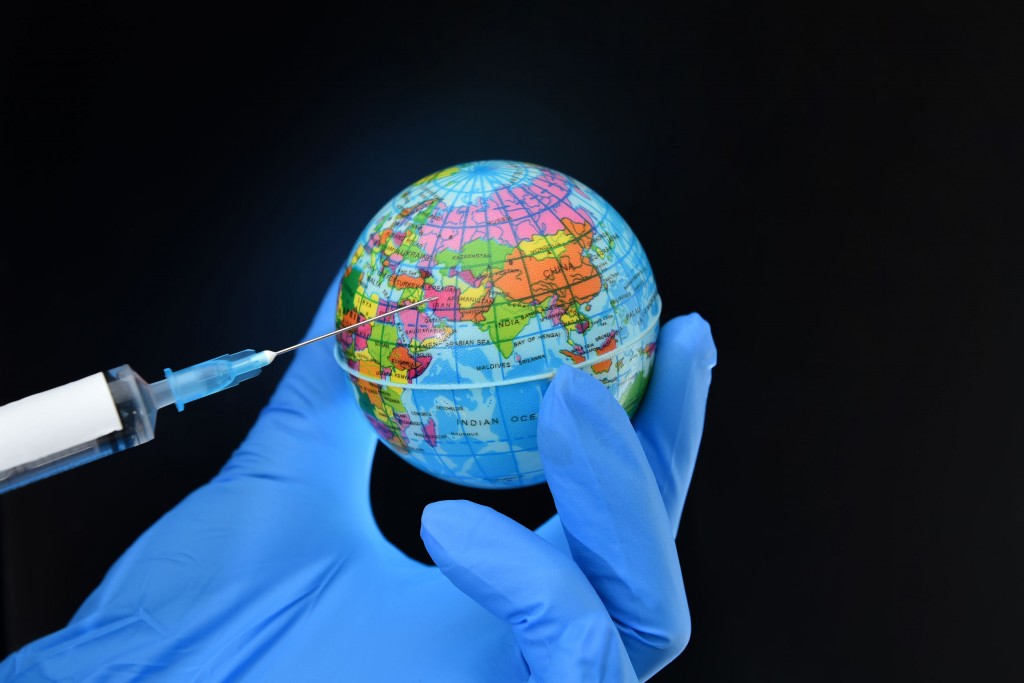 Each year the Berggruen Institute awards a $1 million prize to individuals who move the needle of social transformation in philosophy and culture through thought or action. More by osmosis than design, the jury has always settled on a figure at the heart of the zeitgeist.

The first prize in 2016 went to the Canadian philosopher of cultural pluralism, Charles Taylor, during the immigration crisis and the rise of populism. The next year, the laureate was Onora O’Neill, the former head of the British Academy, for her work in the trustworthiness of information as the world awakened to the delusive dangers of alternative facts in the digital age. In 2018, as the #MeToo movement was knocking over pedestals, the prize was awarded to University of Chicago philosopher Martha Nussbaum whose seminal work, “Sex and Social Justice,” had helped frame the discourse. The next year, the honor went to Supreme Court Justice Ruth Bader Ginsburg when constitutional rule was being challenged by then U.S. President Donald Trump.

As the COVID pandemic continues to sweep the world, the most recent prize has gone to Paul Farmer, famous for his efforts to tame disease outbreaks in resource-poor places like Haiti and Africa. In his contribution to Noema, the medical anthropologist who heads Harvard Medical School’s department of global health and social medicine, offers his thoughts about how to cope going forward as pathogens are bound to proliferate because of “humanity’s ever-increasing encroachment on the natural world.”

The “social medicine” Farmer practices is built upon three pillars. The first is “accompaniment,” which means not blaming the afflicted who are ill through no fault of their own but, with comforting compassion, “to keep company with them from beginning to end.” The second pillar is to address the “structural violence” of racial discrimination and inequality that thwarts access to medicine and treatment because of a person’s social position. The third pillar is “a preferential option for the poor” who lack “protection against all sorts of artificial and natural pathogens, are often their victims and then alleged to be the source of pestilence, the reservoirs from which disease migrates to affect the non-poor.”

As Farmer puts it, “those whose lives are rarely touched by structural violence are uniquely prone to recommend resignation as a response to it.” Though marveling at the unprecedented speed in which COVID vaccinations have been developed over the past year, he also worries that the most marginal will be forgotten once the wealthy world gets its jabs. His concern is a mounting “containment nihilism,” the attitude that preventing contagion on a global scale “simply isn’t worth it.”

As the good doctor knows from his experience on the ground, the opposite is actually true. “The most rapid and effective gains in global health are earned by treating those formerly excluded from care, without restrictions or barriers.” In short, aside from the moral imperative of helping the weakest, enlightened self-interest dictates that none of us are safe unless all of us are safe.