From filling in the cracks to fixing the system. 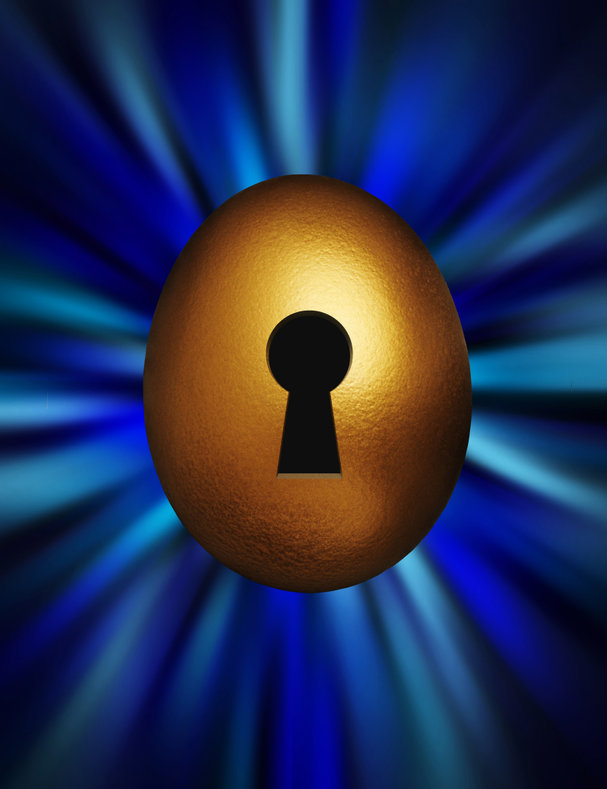 While well-meaning philanthropy may help fill in the cracks, governance aims to fix the system through structural changes that empower and enable a society to move forward instead of backward.

Recently, a visionary departure from philanthropy-as-usual by MacKenzie Scott, the ex-wife of Amazon’s Jeff Bezos, is altering that distinction between giving and governance by focusing her donations on the most effective public and community institutions that are seeking to mend social inequality. Scott’s efforts, in her words, to “give away a fortune that was enabled by systems in need of change,” are guided by “a humbling belief that it would be better if disproportionate wealth were not concentrated in a small number of hands.”

To that end, last month she seeded social change through $2.74 billion in no-strings-attached grants to 286 organizations across the United States, including the California State University system. With 23 campuses and 480,000 largely Latinx and female students, it has long been recognized as the number one school in the nation for lifting the bottom 20% into the middle class and beyond after graduation.

In a public note of gratitude for Scott’s generosity tinged with a delicate swipe at her ex’s Blue Origin adventure, Lillian Kimbell, chair of the CSU Board of Trustees, wrote: “As much as it may stir the innovative spirit for a civilian to rocket into space for a brief joyride normally reserved for trained astronauts, our greater admiration goes to the richest among us who devote their resources to boosting upward mobility right here on the ground.”

Unlike so many wealthy ego-driven donors buying prestige through tax-exempt gifts to Harvard, Stanford or Yale, Scott, says Kimbell, “chose not to further enrich the endowment of an elite university in exchange for an eponymously named campus building. Instead, she gave a total of $135 million to several campuses of California State University, the nation’s largest and most diverse four-year public university — and a stepladder to upward mobility for the less privileged.”

In a blog announcing her donations, Scott explained the philosophy behind her magnanimity with these lines from the Sufi mystic Rumi:

A candle as it diminishes explains,
Gathering more and more is not the way.
Burn, become light and heat and help. Melt.

As beautiful as this sentiment is, Scott might consider a more radical step as she fulfills her pledge to donate the majority of her wealth. Instead of only melting her candle, she could help the key institutions of structural change she has properly identified to build their own wealth through equity contributions to an endowment, the value of which would appreciate over time just as her fortune has. When Scott joined the Giving Pledge in 2019, her wealth, derived from a divorce settlement that gave her 4% of Amazon’s equity, stood at nearly $37 billion. Today, according to Forbes, she is worth $60 billion.

If she had donated 1% of those equity shares to an endowment for CSU, for example, its present value would be $600 million and appreciating further, perhaps nearly doubling in the next three years as it did in the last three. In other words, by donating equity instead of cash, she would enable her chosen institutions to continue lighting their own candle through wealth-generating assets. Instead of redistributing her own wealth, she would be pre-distributing it to others who would reap that same kind of gains she has.

As the U.S. begins to grapple with its huge inequality chasm, this general idea of pre-distribution is gathering traction. In a recent op-ed in the Los Angeles Times, three close associates of the Berggruen Institute — Bob Hertzberg, the majority leader of the California State Senate, former Google CEO Eric Schmidt and Snap cofounder and CEO Evan Spiegel — promoted just this approach. They wrote: “The equality gap continues to grow, especially between those who own capital assets that appreciate in value and those who work and live paycheck to paycheck. The richest 10% own 87% of all equity in the U.S. One way to start closing this gap is with a program to foster an ownership share for all Californians in the wealth produced here. We call the concept universal basic capital.”

Their essential idea is for the state to use its post-COVID surplus to seed a wealth fund in which Californians over 18 would own shares in a diversified pool of investments across the economy, including in start-up ventures. This fund could be further seeded, they write, by equity contributions, particularly from the state’s high-tech companies, in exchange for the kind of tax benefit they would get from donations to nonprofit universities.

It would also be perfectly sensible public policy to take the next step and levy a “royalty” fee paid in equity shares on Big Tech’s lucrative use of aggregated personal data to seed such a wealth fund, as well as endow California’s public higher education institutions that are training the minds upon which the future prosperity of the state’s knowledge economy rests.

Pre-distribution through universal basic capital, Rana Foroohar recently wrote in her Financial Times column, is “an idea whose time has come.” “Capital for the people,” as her headline reads, is “well suited to an age in which network effects and intangible assets are concentrating wealth not only in fewer hands, but in fewer businesses that can generate outsized gains with far fewer employees.”

It is increasingly apparent that the best way to fight inequality is by spreading the equity around. Here, philanthropy and governance can converge to fix the system instead of only filling in the cracks that have so critically weakened the load-bearing structures of all democratic market societies.

Nathan Gardels is the editor-in-chief of Noema Magazine. Gardels is co-author with Nicolas Berggruen of “Renovating Democracy: Governing in the Age of Globalization and Digital Capitalism” and “Intelligent Governance for the 21st Century,” a Financial Times Book of the Year.

This article is reprinted from Noema Magazine under Creative Commons license.