Who Are The Baha'is And Why Are They So Persecuted?

The Baha'is are among the most persecuted religious minorities in the world.

In Iran, where the religion was founded, universities refuse to admit Baha'i students, Baha'i cemeteries have been destroyed and the country’s Supreme Leader Ayatollah Khamenei has confiscated properties from Baha'i families. Baha'is have also been discriminated against in Yemen and in Egypt.

At the same time, the Baha'i faith has spread around the globe. There are more than 100,000 local Baha'i communities in places as diverse as Chile, Cambodia and the United States.

On the 200th anniversary of the birth of Baha'u'llah, the founder of the Baha'i faith, the question remains: What is the reason for their persecution?

Baha'u'llah And The Babi movement

Baha'u'llah, whose name means “Glory of God” in Arabic, was born in Tehran in 1817. Baha'u'llah’s father was a minister in Iran’s government, which supported Shi'i Islam as the state religion. As a member of Iran’s nobility, Baha'u'llah was offered a government position. Instead, he joined a new religious movement, started by a young Iranian, known as the Bab. 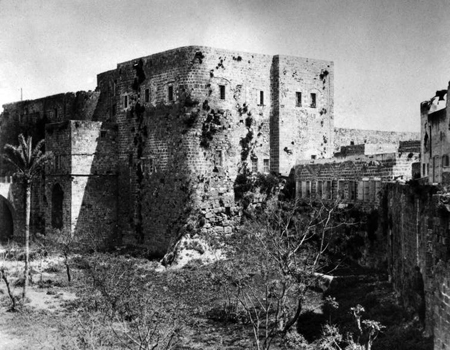 The Babi movement called for revolutionary social changes and championed women’s rights. Quite controversially, the Bab claimed that his teachings were a revelation from God and predicted that a new prophetic figure, or manifestation of God, would soon appear.

In 1850, the Bab was charged by Shi'i religious officials with heresy and was put to death by firing squad. Subsequent public protests and mob violence claimed the lives of thousands of his followers.

As part of its crackdown on the followers of the Bab, the Iranian government incarcerated Baha'u'llah. He was kept in an underground prison in Tehran, which Baha'u'llah describes in his writings as filthy, dark and “foul beyond comparison.”

The government released Baha'u'llah in 1853, and exiled him to Baghdad, then part of the Ottoman Empire. It was during this exile that he publicly announced the establishment of the Baha'i faith. Indeed Baha'u'llah claimed to be the manifestation of God that the Bab had foretold and gained a large following.

Ottoman officials later moved Baha'u'llah to the prison city of Akka in Palestine. He remained there until his passing in 1892. Today, Baha'u'llah’s shrine, now in Israel, is an important pilgrimage site.

Baha'u'llah’s writings form the foundation of the Baha'i faith. Throughout his life, Bah'u'llah penned over 100 volumes in Arabic and Persian. About a dozen of these have been translated into English and other languages.

His most well-known book is “The Hidden Words,” which is composed of short poetic statements that get to the heart of his spiritual and ethical teachings. 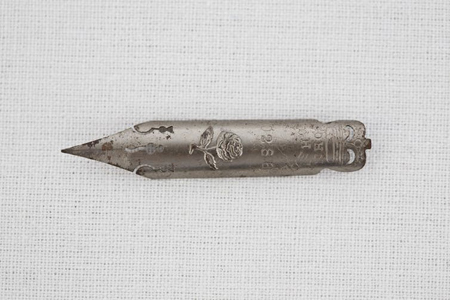 Baha'is, for example, embrace interracial marriage and education for girls. In fact, the first school for girls in Iran was established by the Baha'is.

Baha'is were nonetheless subjected to persecution, as some Muslim clerics perceived their faith to be a heresy. For most Muslims, the prophet Muhammad was the last and final prophet.

Establishment Of The Baha'i Faith

Despite the persecution, the Baha'i faith has attracted millions of adherents around the globe for its ability to transcend nationalism, racism and the like.

Baha'u'llah’s followers disseminated his teachings in the Middle East and beyond. His son and successor, Abdu'l-Baha, traveled to Europe and the United States to spread the faith.

Baha'u'llah encouraged Baha'is to cooperate with their governments and engage with the followers of all religions in a spirit of fellowship. Yet Baha'is in Iran, who are the largest non-Muslim religious community, continue to face persecution. The majority of Baha'is, however, live in the global south.

For many, the Baha'i faith is one of the most universal religions. Summed up in Baha'u'llah’s words:

“The Earth is but one country, and mankind its citizens.”

Zackery M. Heern is an assistant professor in the Department of History at Idaho State University. Dr. Heern specializes in Middle East and Islamic history and his research and teaching interests include Iran, Iraq, modern Islamic movements, Shi‘i Islam, Intellectual History, and World History. His book, The Emergence of Modern Shi‘ism: Islamic Reform in Iraq and Iran, was published by Oneworld Publications in 2015.

See also:
The Changing Nature Of Sacred Spaces
Aid To Dying: What Jainism – One Of India’s Oldest Religions – Teaches Us