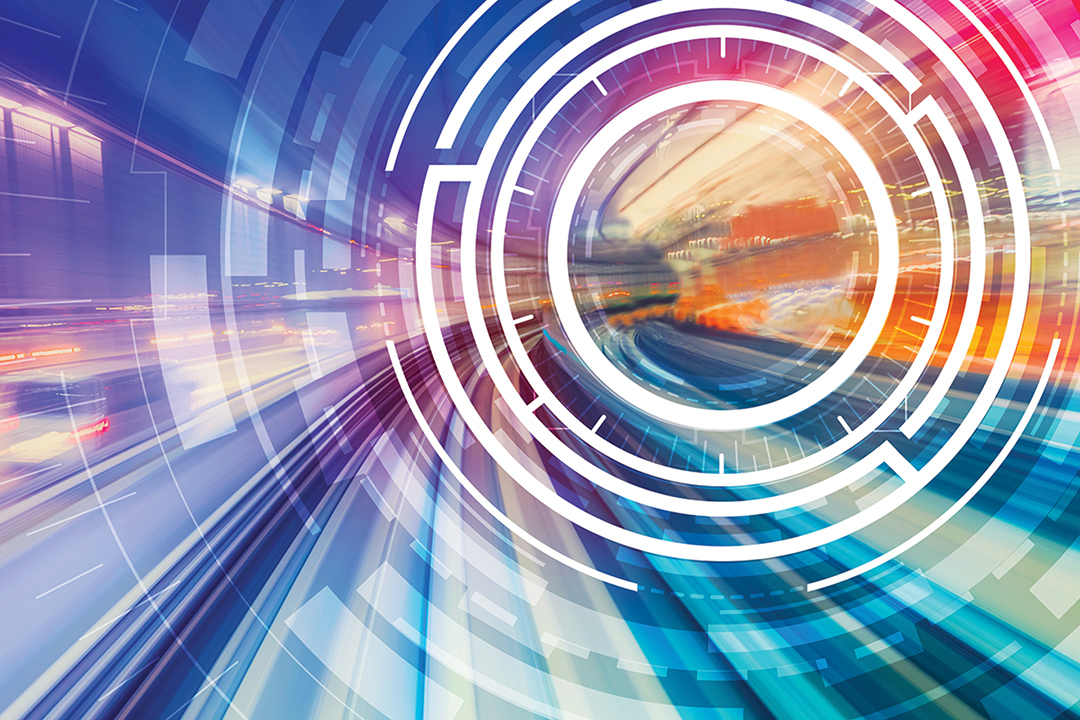 Watch for the feature interview next week with EMF expert and activist Cece Doucette that appears in the Fall/Winter 2021 Spirit of Change Magazine. The interview includes background on the lawsuit, which Federal Court gave a historic ruling upon last week (8/13/21) requiring the FCC to explain why they have ignored findings of biological harm caused by wireless radiation.

The rollout of 5th generation wireless technology, aka 5G, has begun amidst more debate over safety, wrote Christopher Ketcham in The New Republic in 2020.

Those promoting 5G argue for its economic benefits and say there’s no reason to assume it’s unsafe. Opponents counter we shouldn’t presume 5G’s safety and we could have reasons for concern.

5G will be added to and integrated with 3G and 4G systems instead of replacing them. The planned addition of 5G’s close-range antennas alongside existing wireless infrastructure is raising fears that RFR [radio frequency radiation] exposure will increase significantly due to more densely packed antennas.

Research indicates mm waves penetrate only top layers of skin, but affect sweat glands more than other tissues. They might have systemic effects via circulatory or nervous system connections from skin to other organs. So far, prolonged exposures to low-intensity mm waves have not been extensively studied.

Physicians and scientists from over 40 countries — concerned over sparse 5G research, coupled with studies showing RFR harm — are calling for a 5G moratorium. At the same time, many business and agency statements about 5G suggest that it’s safe enough to deploy without further study.

When U.S. Sen. Richard Blumenthal (D-Conn.) asked wireless industry and FCC representatives whether independent research had been done on 5G’s impacts on health and environment, they responded that as far as they knew no safety testing had been done.

As agencies and industry advance 5G and promote its economic benefits, some groups have pushed back. In 2018, 19 tribal governments, the National Association of Tribal Historic Preservation Officers, the National Trust for Historic Preservation and the Natural Resources Defense Council sued the FCC after it issued an order to eliminate federal environmental impact review requirements for 5G.

In 2020, the complainants won their case and reaffirmed that 5G facilities can’t be built without National Environmental Protection Act compliance.

This win might help the more than 130 mostly-local U.S. groups and communities that have been fighting 5G. Some locations — like Los Altos Hills, California, Easton, Connecticut and Hawaii County, Hawaii — have taken steps to limit 5G expansion. The city of Boston recently asked that the FCC review possible 5G health impacts to ensure safety of these technologies.

In 2019, New Hampshire formed a commission to review 5G safety. After expanding its scope to all wireless tech over a year of study, the commission released its report on November 1, 2020. Among 15 recommendations endorsed by 10 of 13 commission members are:

Will state officials adopt these recommendations? Will other states follow New Hampshire’s lead? A report on wireless tech health effects, particularly in schools, is expected from the Oregon Health Authority early this year, and Massachusetts has been considering formation of both a 5G task force and a wireless safety commission. Outcomes of these policy actions bear watching.

For a more thorough set of science-based recommendations, see “Minimizing EMF Risk,” Chapter 12 in “Overpowered: What Science Tells Us About the Dangers of Cell Phones and Other Wi-Fi-Age Devices,” by Martin Blank, PhD.

MASSACHUSETTS FOR SAFE TECHNOLOGY ALERT Federal judges are investigating the FCC’s failure to assess the safety of current radiation exposure limits. They are taking this case seriously. To learn what is happening with public policy town-by-town in MA, and join the safe technology conversation visit MA4SafeTech.org

How To Reduce Your Own Potential Wireless Risks

A longtime member of the Society of Environmental Journalists, Katie Alvord is an award-winning freelance writer whose work has appeared in a range of publications. She received the 2007 AAAS Science Journalism Award for Excellence in Online Reporting, for writing a series on Lake Superior Basin climate change. She has also worked with and written for libraries, government agencies and nonprofit groups, and is the author of “Divorce Your Car!”