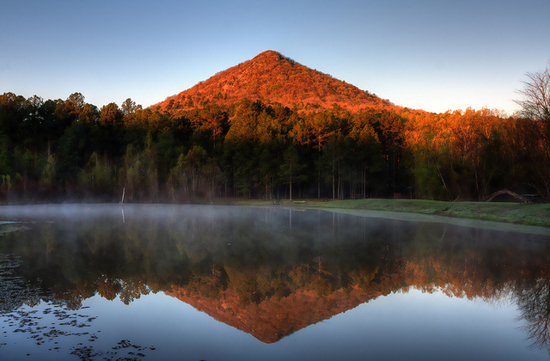 The tar sands oil pipeline spill in Arkansas this week is a harbinger of future homeland disasters if the Canadian Keystone pipeline is allowed to cut through the heartland of the United States. 84,000 gallons of crude swamped an Arkansas subdivision, causing the evacuation of 22 homes in addition to the environmental damage and health hazards inflicted for years to come.

President Obama promised Americans a new energy policy that would take us into the future with clean energy research and infrastructure. Further investment of our prosperity and precious environment in a dubious fossil fuel project like the Keystone Pipeline is a wholesale betrayal of America’s future, resting entirely at the feet of President Obama. Let’s hope our president finds the conviction and support to oppose the Keystone Pipeline for good.