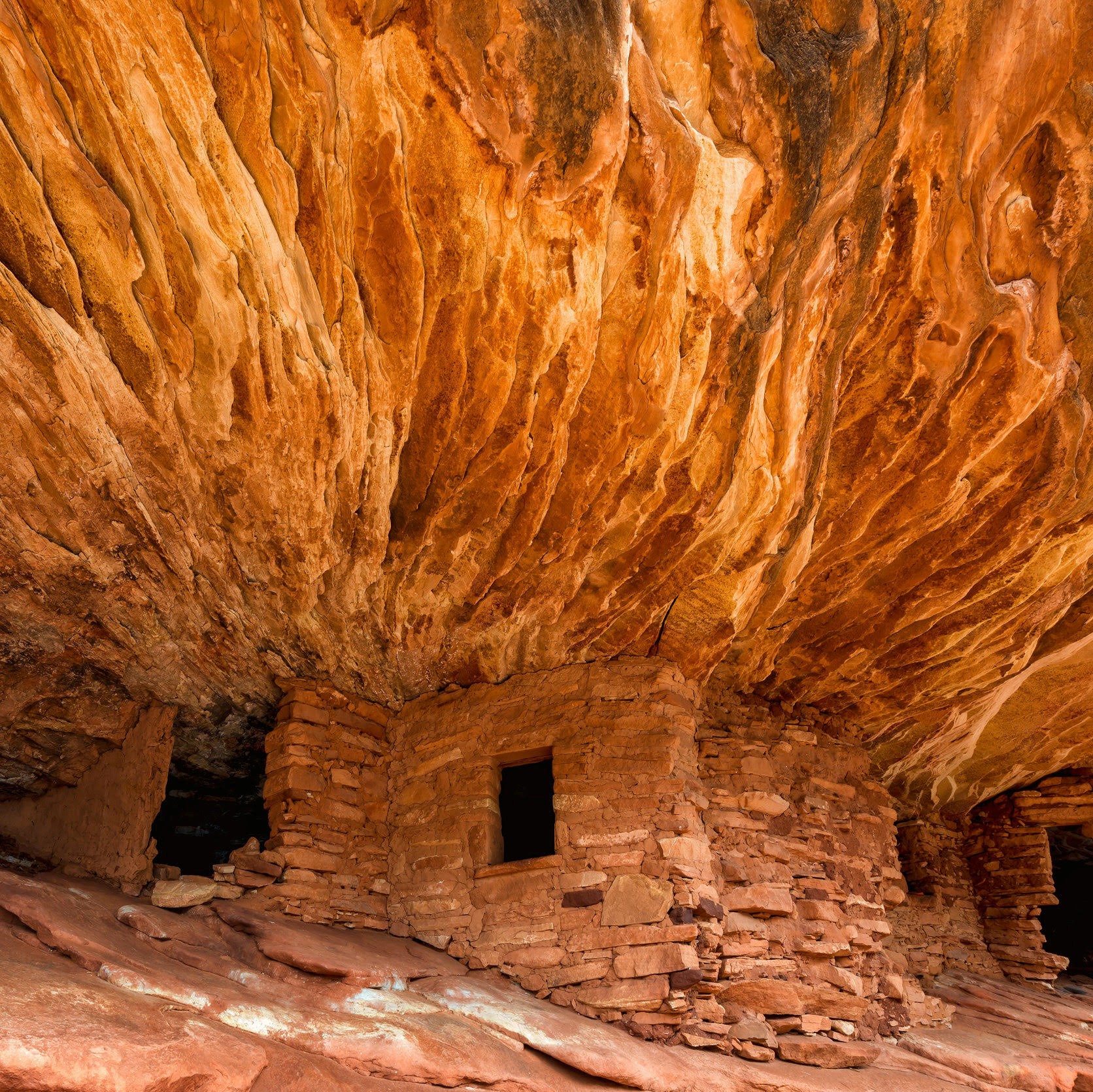 President Biden on Friday restored full protections to three national monuments that had been slashed in size by former president Donald Trump, including Bears Ears and Grand Staircase-Escalante in Utah — known for their stunning desert landscapes and historical treasures of Native American art and settlements, as well as a rich fossil record.

Maya Angelou, Sally Ride And Other Trailblazing Women Will Be Featured On U.S. Coins

Some U.S. coins will soon feature female trailblazers from different eras of American history, representing their accomplishments in fields spanning civil rights, politics, humanities and science. That’s thanks to the U.S. Mint’s American Women Quarters Program. The four-year program will introduce five coins, with tails honoring a diverse group of historical icons, each year between 2022 and 2025.

California Returns Prime Beachfront To Black Heirs After Land Was Taken In 1924 From L.A. Couple

Nearly a century after their beach resort was wrongfully taken from two Black business owners, Willa and Charles Bruce, the California governor signed legislation that will enable Los Angeles County to return the beachfront property to their descendants. Governor Gavin Newsom visited the Manhattan Beach property on September 30 to sign the law, championed by Senator Steven Bradford of nearby Gardena, with Bruce family members looking on.

by Sahlee B., Positive Outlooks

Parents are capable of unconditional love for their children but how many can actually build a $51 million theme park for them? Inspired by their special needs daughter Morgan, that is exactly what Gordon and Maggie Hartman did – build a theme park specially designed for people with physical and cognitive challenges.

Recreational vehicles are a great way to tour the country and see the sights, but thanks to the efforts of one dedicated father-daughter team, they’ve also become a lifeline for people who’ve lost their homes to California’s latest spate of devastating wildfires. To date, Faircloth has delivered 95 motorhomes to California area wildfire victims who otherwise might wait months for emergency housing.

A mountain gorilla who once went viral for a selfie has died at 14. Ndakasi died on Sept. 26 after battling a prolonged illness and in the arms of her caretaker, according to a statement from the Virunga National Park. She was found in 2007 by Virunga rangers at 2 months old clinging to the lifeless body of her mother. The rangers decided to rescue the gorilla and that evening she met Andre Bauma, who would become her caretaker and lifelong friend.