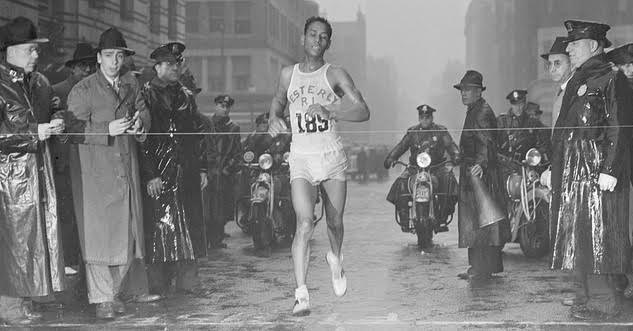 The Boston Athletic Association, which administers the marathon, said Monday it will honor the legacy of the late Ellison “Tarzan” Brown, Boston’s champion in 1936 and 1939. Eighty-five years after his historic first win, Brown’s descendants cheered the recognition of their acclaimed ancestor.

We’ve had a particularly brutal summer — not to mention spring and winter — so now that autumn has arrived, let’s take a break from all the awful environmental news to focus on a few good-news items you may have missed.

All Voters In California Will Be Mailed Ballots Automatically, Thanks To New Law

On Monday, California Gov. Gavin Newsom (D) signed a bill into law that will ensure registered voters are automatically mailed a ballot whether they request one or not, legislation that will make voting in the state far more accessible.

One Of The World’s Oldest Rainforests Returns To Indigenous Control

Australia’s Daintree Rainforest — a World Heritage Site and one of the oldest rainforests in the world — is being returned to Indigenous ownership. The iconic forest is one of four national parks that the state government of Queensland, Australia agreed to return to the Eastern Kuku Yalanji people in a formal ceremony on Wednesday.

Listening to just 30 seconds of Mozart calms areas of the brain and can prevent seizures in people with medication-resistant epilepsy, reveals a new study. Researchers found the Sonata for Two Pianos in D Major (K 448) might have the power to reduce the epilepsy-associated electrical activity spikes in the brain.