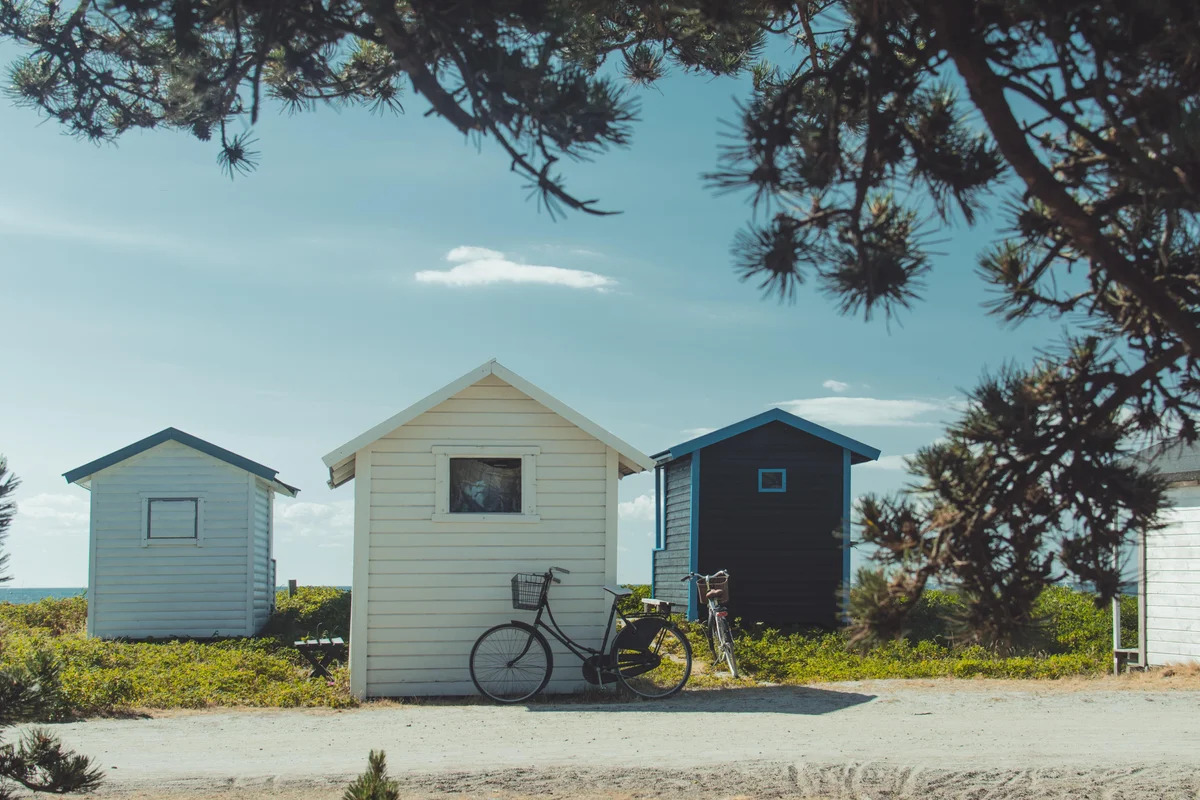 Homelessness is a problem that plagues many cities and there are so many different approaches to address the issue. Salt Lake City is trying a compassionate approach by building a tiny home village to address its homelessness problem. The city council is looking to lease eight acres of land to build 430 tiny homes as a safe place for homeless people to get on their feet. It’s also providing services and resources to help residents succeed in eventually being able to move on from the village and into permanent homes.

Canada Bans Sale, Purchase, And Transfer Of Handguns Throughout Country

by Justin  Klawans, The Week

The Canadian government officially enacted regulations on Friday banning the sale, purchase, and transfer of all handguns within the country, part of an ongoing effort to reduce gun violence within Canada. In a press release, the office of Prime Minister Justin Trudeau announced that, going forward, “people cannot buy, sell, or transfer handguns within Canada, and they cannot bring newly acquired handguns into the country.” The ban was introduced alongside Bill C-21 that would amount to the strongest gun control legislation in Canada in 40 years.

South African courts revoked Shell’s exploration ‘rights’ to do seismic blasting off its beautiful Wild Coast last week – and we’re still dancing with joy at the news! This is a massive victory for local communities fighting toxic fossil fuel companies to protect their livelihoods and our environment – including the whales and dolphins that would have been subject to deafening seismic blasts EVERY 10 SECONDS. ⁠The judgement to stop Shell is a victory for people across Africa, and everywhere, fighting for a better planet against polluting and destructive industries.

‘The Whole Country Shines With A Huge Rainbow’: Same-Sex Marriage Legal In All Mexican States

Lawmakers in the border state of Tamaulipas voted Wednesday night to legalize same-sex marriages, becoming the last of Mexico’s 32 states to authorize such unions. The measure to amend the state’s Civil Code passed with 23 votes in favor, 12 against and two abstentions, setting off cheers of “Yes, we can!” from supporters of the change. The session took place as groups both for and against the measure chanted and shouted from the balcony, and legislators eventually moved to another room to finish their debate and vote.