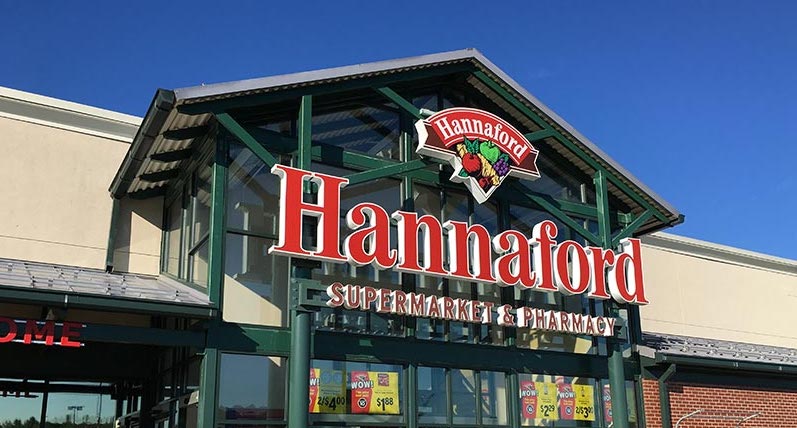 Hannaford Pledges To Be Fully Powered By Renewable Energy By 2024

A local grocery store chain is making a major commitment when it comes to combating climate change. Hannaford Supermarkets says it plans to be fully powered by renewable energy by 2024. That makes it the first large-scale supermarket to make the switch. The transition has already started in small ways like changing over to LED lights, implementing new refrigeration systems and using solar panels on the rooftop of 10 stores. So far, Hannaford operates at 30% renewable energy and partners with 30 community solar projects across Maine, Massachusetts and New York.

by Alejandra Echeverri Ochoa and Jeffrey R. Smith, The Conversation

Our study assessed whether the opportunity to see many vertebrate animal species mattered to tourists visiting Costa Rica, and if so, how important it was compared with other features like hotels and beaches. We found that an abundance of animal species alone does not drive tourism; rather, in Costa Rica, our research shows that biodiversity needs to be paired with infrastructure like hotels and roads that enable access to nature. Costa Rica has shown other countries how to do this and is reaping benefits from it.

Michigan Gov. Gretchen Whitmer this week announced a construction contract to create the nation’s first wireless charging system on a public road in Detroit, the city known for putting the world on wheels. The innovative street infrastructure will be designed to charge EVs while in motion or when parked. The governor said officials chose Electreon to build an electric road system in Detroit as part of the inductive vehicle charging pilot program. State coffers will contribute $1.9 million toward the project, expected to be completed next year.

North Korean leader Kim Jong Un and South Korean President Moon Jae-in have been exchanging warm words through personal letters this week, both governments announced Friday — a rare show of goodwill on the increasingly tense peninsula. Moon, whose presidential term ends in May, initiated the correspondence with a letter that Kim received Wednesday, North Korean state media reported. The South Korean president, who made closer ties with the North a key goal of his administration, told Kim he hoped that a joint declaration the two leaders signed in 2018 would form “the foundation for the reunification even after his retirement,” Korean Central News Agency reported.

Ariana Grande Pledges To Match Up To $1.5 Million To Fight Anti-Trans Bills

Ariana Grande has pledged to match up to $1.5 million in donations to LGBTQ advocacy groups to help counter the wave of anti-trans bills circulating through state legislatures. From Jan. 1 to March 15, state lawmakers proposed a record 238 bills — or more than three a day — that would limit the rights of LGBTQ people, with about half the bills specifically targeting transgender people. In honor of Transgender Day of Visibility on Thursday, March 31, Grande urged her more than 302 million Instagram followers to raise money for 18 local LGBTQ organizations fighting the legislation.