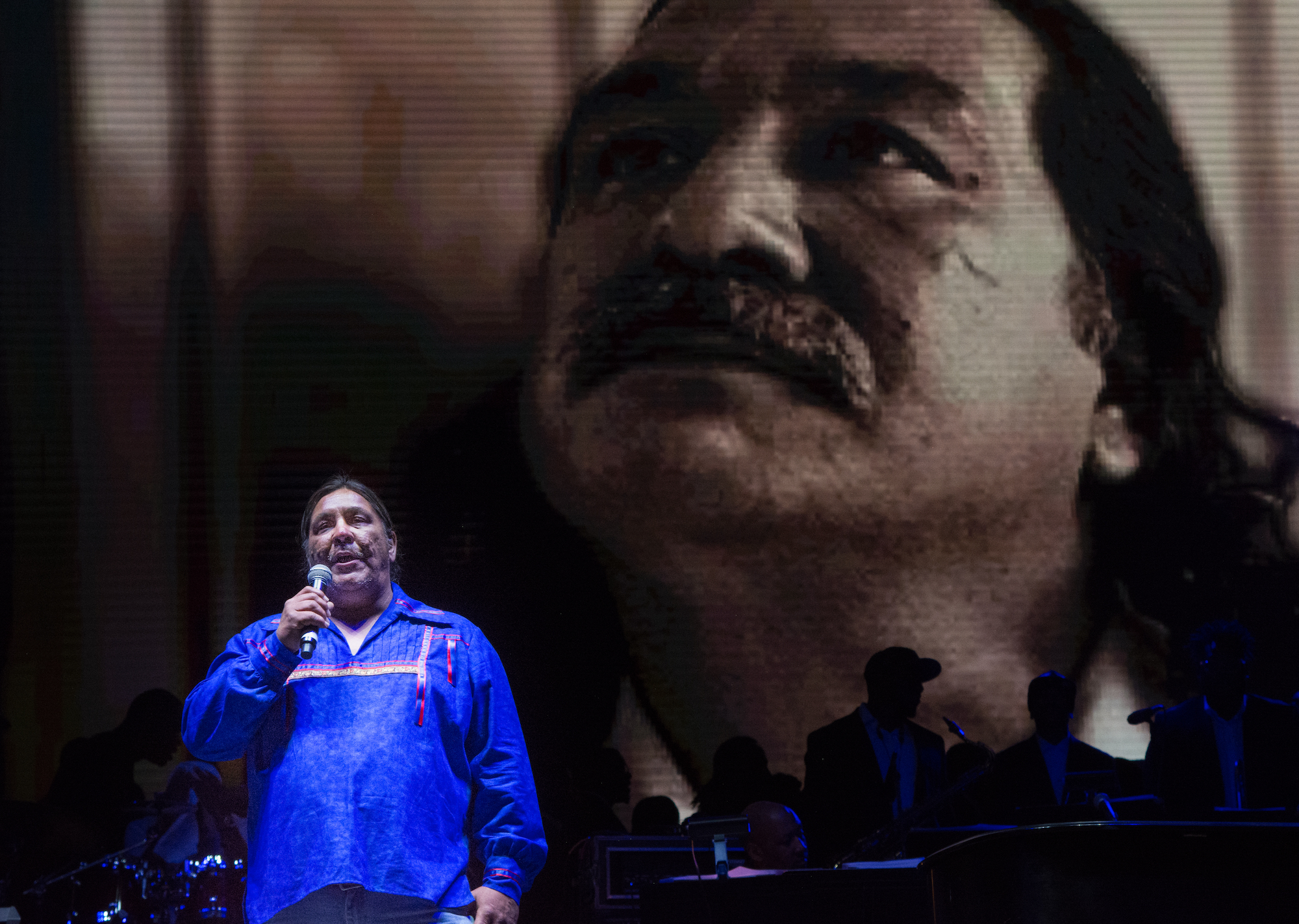 The Democratic National Committee on Saturday voted unanimously to pass a resolution urging President Joe Biden to release activist Leonard Peltier from prison. Peltier, an Indigenous rights activist, has been in prison for 46 years following the 1975 murder of two FBI agents during a shoot-out on Pine Ridge Reservation in South Dakota. This is despite no evidence he committed a crime, a trial riddled with misconduct and a parole process so problematic that United Nations legal experts recently called on Biden to release him immediately.

5 Of The World’s Coolest Ecovillages

Ecovillages are communities designed to be environmentally, socially, and/or economically sustainable. The concept gained popularity in the 1960s and 70s when communes became more widespread, although many traditional, rural communities have long engaged in these practices. Following the publication of the landmark study “Ecovillages and Sustainable Communities” by Robert and Diane Gilman in 1991, the first ecovillage conference took place in Findhorn, Scotland. Now, more than 400 such communities exist all across the globe.

by Peter Weber, The Week

The child poverty rate fell to a record-low 5.2 percent in 2021, down from 9.7 percent in 2020 and 27.9 percent in 1993, the U.S. Census Bureau said in a report Tuesday. The Census report also found that the percentage of uninsured Americans dropped to 8.3 percent, or 27.2 million people, last year, from 8.6 percent in 2020. The drops were attributed largely to temporary expansions of the social safety net during the pandemic, especially the augmented child tax credit enacted in 2021’s American Rescue Plan, and increased Medicaid enrollment.

Mediterranean Shipping Company (MSC) has taken a major step to help protect blue whales and other cetaceans living and feeding in the waters off the coast of Sri Lanka by altering shipping lanes to avoid their habitat. A global leader in container shipping and logistics, MSC began in mid-2022 to voluntarily re-route its vessels passing by Sri Lanka. MSC is now taking measures to protect marine wildlife seriously, from adapting shipping service networks to keep away from designated whale breeding and feeding grounds.

Electric school buses helped reinforce the electric grid this summer in Beverly, Massachusetts, providing energy and resilience when the demand was at its highest. Two Thomas Built Buses electric school buses produced more than 7-megawatt hours of energy to the grid. The buses demonstrated viability as a vehicle-to-grid (V2G) resource through 32 grid events this summer, helping reinforce energy needs during some of the hottest days of the year. Overall, the program delivered 80 hours of power to the region.