Beyond Pesticides and its investigative arm, OrganicEye, filed suit in the Superior Court of the District of Columbia against two companies that market CBD (cannabidiol) products identified with false or misleading organic status claims. In August 2020, OrganicEye published an investigative report uncovering industrywide misrepresentation by brands representing their products as organic without the federally required independent third-party certification.

The lawsuit follows the publication of Spotting the Hackers of the Hemp: The Value of Authentic Certified Organic CBD Products by OrganicEye, a project of Beyond Pesticides, a public interest group celebrating its 40th anniversary in 2021. The suit targets Organic Touch and My CBD Organics, two of the marketers that the OrganicEye report finds do not comply with standards that allow for organic claims under federal law. The report documents how many companies are allegedly playing fast and loose with federal law designed to protect consumers from fraud while protecting ethical industry participants from unfair competition.

As consumers have become increasingly aware of the documented contamination of food with agrochemical residues—many of which are also used in the production of hemp (cannabis)—the sales of certified organic products have grown exponentially over the past two decades. Given the price premium for organic products, this incentivizes mislabeling and other misrepresentation.

“To make an organic claim, federal law requires products asserting organic status to be inspected and have their records audited annually by a certifier accredited by USDA’s National Organic Program,” according to Mark Kastel, Director of OrganicEye, which acts as an organic industry watchdog.

Mr. Kastel’s prior work has spotlighted similar abuses resulting in the USDA prohibiting some companies from using “organic” or “organics” in their brand names and marketing of products that did not legally qualify for the claims.

“Marketing tactics of some corporations using the ‘O-word’ in their name appear intentionally designed to deceive the public,” Mr. Kastel added. One past example of this was when “Newman’s Own Organics” was compelled to change their labeling after marketing products that were not actually certified organic under their Organic brand banner. Albeit potentially confusing, the organization is now marketing under both “Newman’s Own” and “Newman’s Own Organics.” An examination of their website shows Newman’s is currently in compliance with organic labeling requirements.

The word “organic” and the accompanying USDA seal have real marketplace cachet, with overall annual sales exceeding $55 billion in 2019. Consumers using nutritional supplements, including those containing CBD, as well as food and other agricultural products are well served to seek out those produced through certified organic practices when possible. According to Beyond Pesticides/OrganicEye, pesticide residues in some products that are not organic may create exposure concerns as a result of ingestion, inhalation, and absorption through the skin—all routes that result in contaminants in the bloodstream. 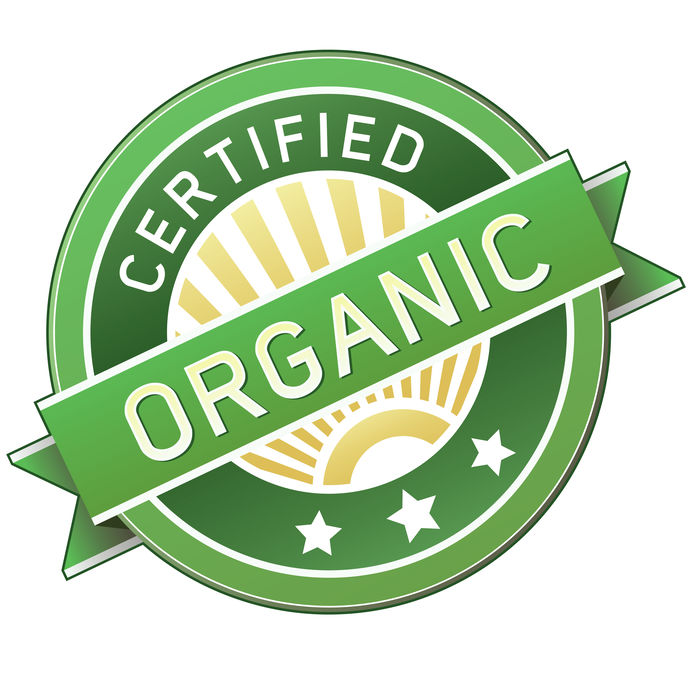 “The USDA organic seal signifies that rigorous standards have been met by both the farm producer and the processor—and subsequently verified by a USDA accredited certifying agency,” said Jay Feldman, the executive director of Beyond Pesticides. Mr. Feldman served a five-year term on the National Organic Standards Board(NOSB), a body created by Congress to oversee the implementation of the Organic Foods Production Act which gave USDA the authority to regulate the industry.

OrganicEye’s research on CBD was generated in response to multiple accounts of questionable organic claims sent to the project by industry stakeholders and concerned consumers. The resulting report reviews organic claims made by a cross-section of manufacturers of CBD products; provides an overview of organic CBD production and the certification process; and separates authentic organic products—certified organic from the farm to the consumer—from those with unsubstantiated organic claims.

Many of the companies investigated are properly certified by a certifier accredited under the USDA organic program. When companies indicated that their products were organic but were not able to provide verification or evidence that the products are actually produced and packed by a certified organic operation, OrganicEye included them in the formal legal complaint filed in 2020 with USDA’s Agricultural Marketing Service.

The complaints, filed last year by OrganicEye under administrative law, were dismissed by USDA’s National Organic Program without investigation. Regulators stated they were opting not to take enforcement action, despite the documented subterfuge, claiming to have no authority unless CBD products “display the USDA organic seal or make any claims to meeting USDA organic standards.”

“We view this as a betrayal of USDA’s responsibilities to protect the public and the hard-working certified organic hemp farmers in this country who, along with their marketing partners, go to the expense and effort of certifying their products in accordance with federal law,” Mr. Kastel stated.

In an effort to make verifying organic claims possible online, OrganicEye is also formally requesting, through a citizen petition to the NOSB, that USDA promulgate new regulations requiring all web-based retailers selling organic products (including CBD) to disclose on their websites the name of their accredited certifier—just as it is legally required on packaging. Mr. Kastel said, “As with brick-and-mortar retailers, where consumers can inspect the packaging and verify the required organic certification disclaimer, customers shopping online deserve the same transparency,” he added. 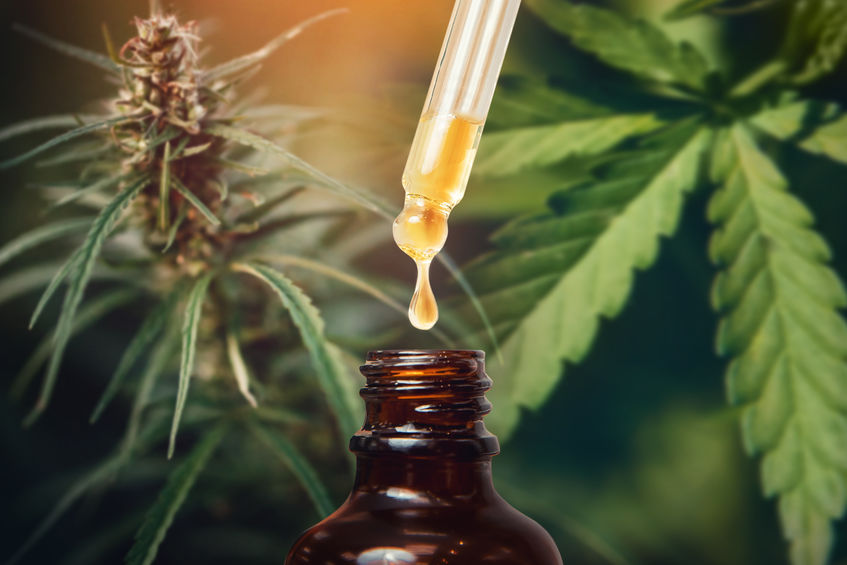 The meteoric growth of hemp production and its associated products was made possible by the congressional Farm Bills of 2014 and 2018 (with the stipulation that the cannabis used in a product contain no more than 0.3% tetrahydrocannabinol, or THC).

With aggressively growing consumer demand for hemp-derived cannabidiol (CBD) and related products, it is not surprising that some marketers engage in misleading or even fraudulent practices. According to OrganicEye’s report, the global CBD market is expected to expand at a compound annual growth rate of 22.2% from 2019 to 2025, putting it on track to reach $23.6 billion by 2025.

“In previous investigations, including Pushing for Organic Cannabis as Industry Grows, Beyond Pesticides has found widespread use of toxic pesticides in hemp (or cannabis) production, making the need for legitimate certified organic labeled product especially important to public health and environmental protection,” according to Beyond Pesticides’ Mr. Feldman. Because the U.S. Environmental Protection Agency (EPA) has not fully evaluated the potential hazards of pesticide residues from its production and cumulative risk, exposure through ingestion, absorption through the skin, and inhalation raises serious safety concerns, according to various scientific sources, including Environmental Health Perspectives.

Mark Kastel is director of OrganicEye, an organic industry watchdog. After making the paradigm shift from conventional agriculture, over 30 years ago, he has farmed organically, helped farmers form their own cooperative marketing ventures and provided oversight to corporations and the USDA’s National Organic Program. He lives on a 160 acre farm in the rugged hills of southwest Wisconsin: www.organiceye.org

Scientists around the World Are Working to Turn Agricultural Waste into Food, Packaging and More