If the subminimum wage for tipped workers persists, the restaurant industry is unlikely to recover from its growing labor crisis, regardless of how much money the federal government hands out to business owners. 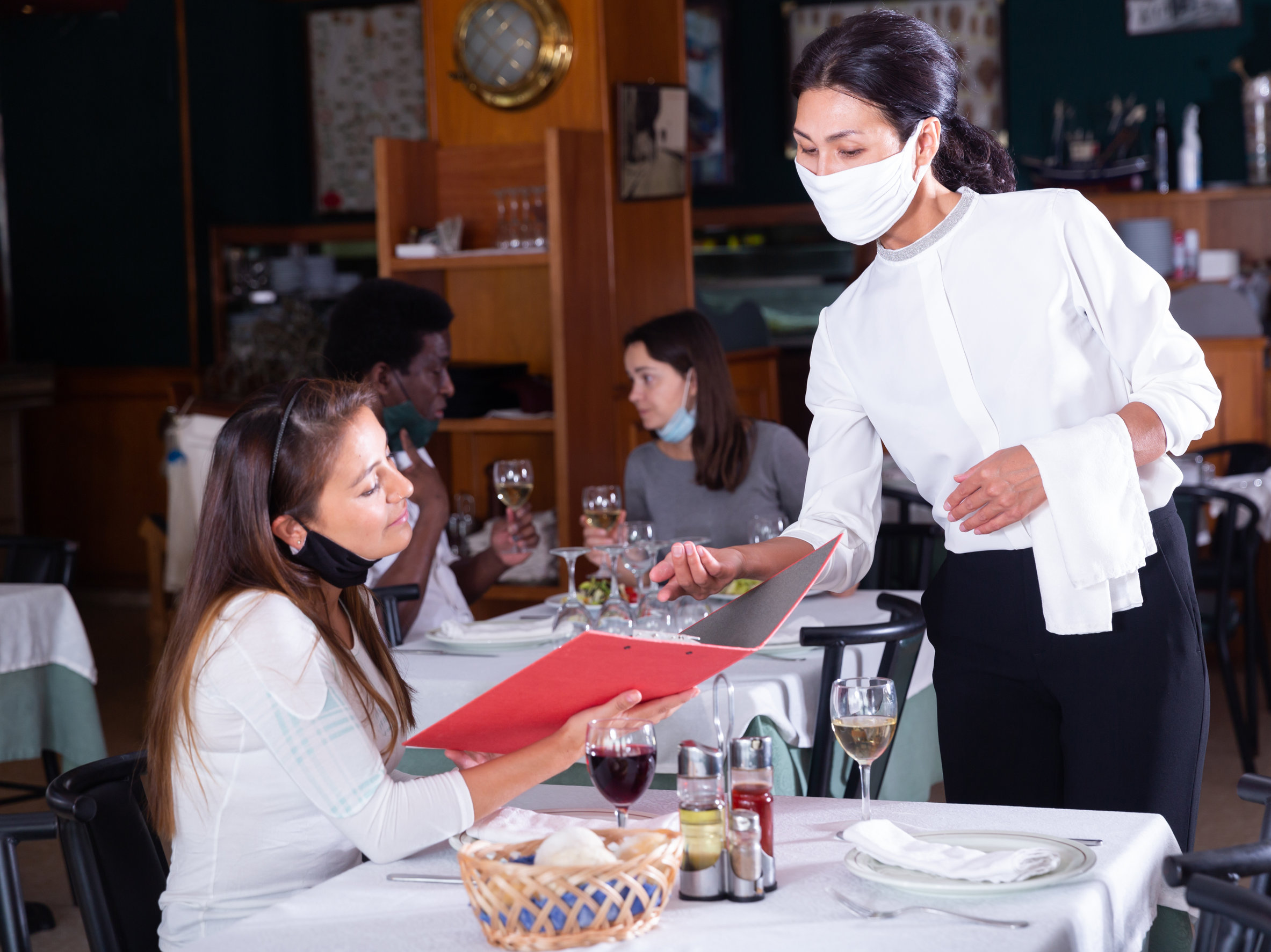 Federal coronavirus relief programs gave U.S. restaurant owners 30 times more money, on average, than their poorly paid workers who have struggled to keep up with rent and grocery bills throughout the deadly pandemic, according to a new analysis released Thursday.

“Workers are making it clear that they will not return to an industry that refuses to pay competitive wages.”

The report from advocacy group One Fair Wage and the Food Labor Research Center at the University of California, Berkeley, urges congressional lawmakers who are “now considering allocating tens of billions more dollars in taxpayer funds to restaurant owners” to make further aid contingent on employers providing a livable wage.

Restaurant owners have collectively received more than $73.2 billion in federal relief since March 2020 thanks to grants, loan forgiveness, and tax credits authorized by Congress, notes the report. Meanwhile, subminimum wage workers—a majority of whom are women and disproportionately women of color—have struggled to obtain assistance.

Researchers contrast the experiences of restaurant owners and workers:

To help them face the challenge of keeping their businesses afloat during the pandemic, restaurant owners had access to three different federal relief programs: the Paycheck Protection Program, the Restaurant Revitalization Fund, and the Employee Retention Tax Credit. If they were able to access all three programs at their average amount awarded, an average restaurant owner with fewer than 500 employees could have obtained a total of up to $775,439 in grants, forgiven loans, and potential tax credits.

While they also faced tremendous challenges in paying their rent and feeding their families, restaurant workers throughout the pandemic had access to two much smaller and harder to access federal relief programs: federal unemployment insurance and a stimulus cash payment. In May 2021, One Fair Wage estimated that only 56% of initial unemployment claims reached workers several months after the onset of the pandemic. Nearly two-thirds of workers surveyed reported that they faced challenges obtaining benefits. If they were able to access the full amount of both programs, a restaurant worker could have obtained at most a total of $26,300 over 74 weeks (a year and a half) in additional assistance.

As the authors explain, the National Restaurant Association—led by major chain CEOs with multimillion-dollar salaries—successfully lobbied for billions of dollars in subsidies for restaurant owners while “simultaneously lobbying against any wage increases for their workers,” allowing the industry to maintain the nation’s lowest-paid workforce.

Congress—which has kept the federal subminimum wage for tipped workers at $2.13 an hour for more than 30 years—obliged, allowing businesses to access funds that came with few, and sometimes no, worker-friendly strings attached.

From the inadequate requirements governing employee retention, wages, and treatment in restaurant owner rescue programs to the structure of federal and state unemployment aid, restaurant workers have largely been left behind when it comes to Covid-19 relief, the report shows.

“In the first year of the pandemic,” the authors write, “many restaurant workers found themselves locked out of the unemployment benefits offered in the $2 trillion federal stimulus relief package,” with some receiving $3,200 in stimulus checks “at most.”

The CARES Act and the American Rescue Plan gave workers a combined potential of 74 weeks of unemployment insurance, totaling at most up to $23,100 in extended benefits on top of the base unemployment insurance weekly benefit. However, to be eligible for state unemployment insurance, workers were required to submit a minimum [number] of hours worked or minimum amount of wages earned over a specific “base period”—usually a time frame equal to one year (though this varies state by state). In June 2020, two-thirds of service workers who applied to the One Fair Wage Service Workers’ Relief Fund noted challenges in accessing unemployment insurance; many noted that they were deemed ineligible due to their subminimum wage.

Subminimum wage workers’ dependence on tips left them vulnerable to incidence of wage theft and under-reported cash tips that led to workers receiving smaller weekly unemployment benefits or even being denied these benefits outright. In the case of employers under-reporting restaurant workers’ tips, workers only qualified to receive part of their salary or appeared to earn “too little” and thus failed to qualify for unemployment insurance altogether.

Given widespread difficulties in securing unemployment benefits, the report notes that “millions of workers returned to working in restaurants in the summer of 2020.”

By the fall of 2020, however, “tipped workers reported that their tips had declined, while health risks, customer hostility, and sexual harassment had increased,” says the report. “When asked to enforce social distancing, mask rules, and Covid vaccination card rules on the same customers from whom they had to get tips to survive, workers reported that their tips decreased even further—a key breaking point for millions of workers.”

There has been a “mass exodus” from the restaurant industry due to a “lack of relief and stagnant wages”—especially in the 42 states where tipped workers are still allowed to be paid a subminimum wage, the authors write. Compared with their counterparts in the eight states that guarantee a full minimum wage plus tips, restaurant workers making a subminimum wage are more likely to live in poverty and to be victims of sexual harassment.

Nearly one million workers have left the restaurant industry during the pandemic, “unwilling and unable to tolerate poverty wages any longer,” the report states. “Of those who remain, 53% say they are leaving, and 76% say the only thing that will make them return to work in restaurants is a full, livable wage with tips on top.”

Now that they are “hemorrhaging” workers after “decades of uncompetitive labor practices,” restaurants face “the greatest staffing crisis of any industry,” the report points out.

Thousands of restaurants nationwide have responded by increasing pay. One Fair Wage has tracked nearly 3,000 restaurants across all subminimum wage states that are now offering workers a full minimum wage plus tips in a bid to recruit staff.

“These restaurants are demonstrating that it is possible to pay livable wages and should be supported in their efforts to recruit staff by limiting relief to these responsible employers,” the report argues. “Providing all restaurants with relief regardless of their pay and treatment of workers places these responsible restaurant owners at a competitive disadvantage to restaurant owners, particularly large corporate chains, persisting with a subminimum wage for tipped workers.”

“If members of Congress and state legislators are considering providing more taxpayer-funded restaurant relief,” the report continues, “they must simultaneously ensure these restaurants’ employees receive a full, fair, livable wage with tips on top.”

“Workers are making it clear that they will not return to an industry that refuses to pay competitive wages,” the authors add. “If the subminimum wage for tipped workers persists, the restaurant industry is unlikely to recover from its growing labor crisis, regardless of how much money the federal government hands out to business owners.”

Kenny Stancil is a staff writer for Common Dreams.